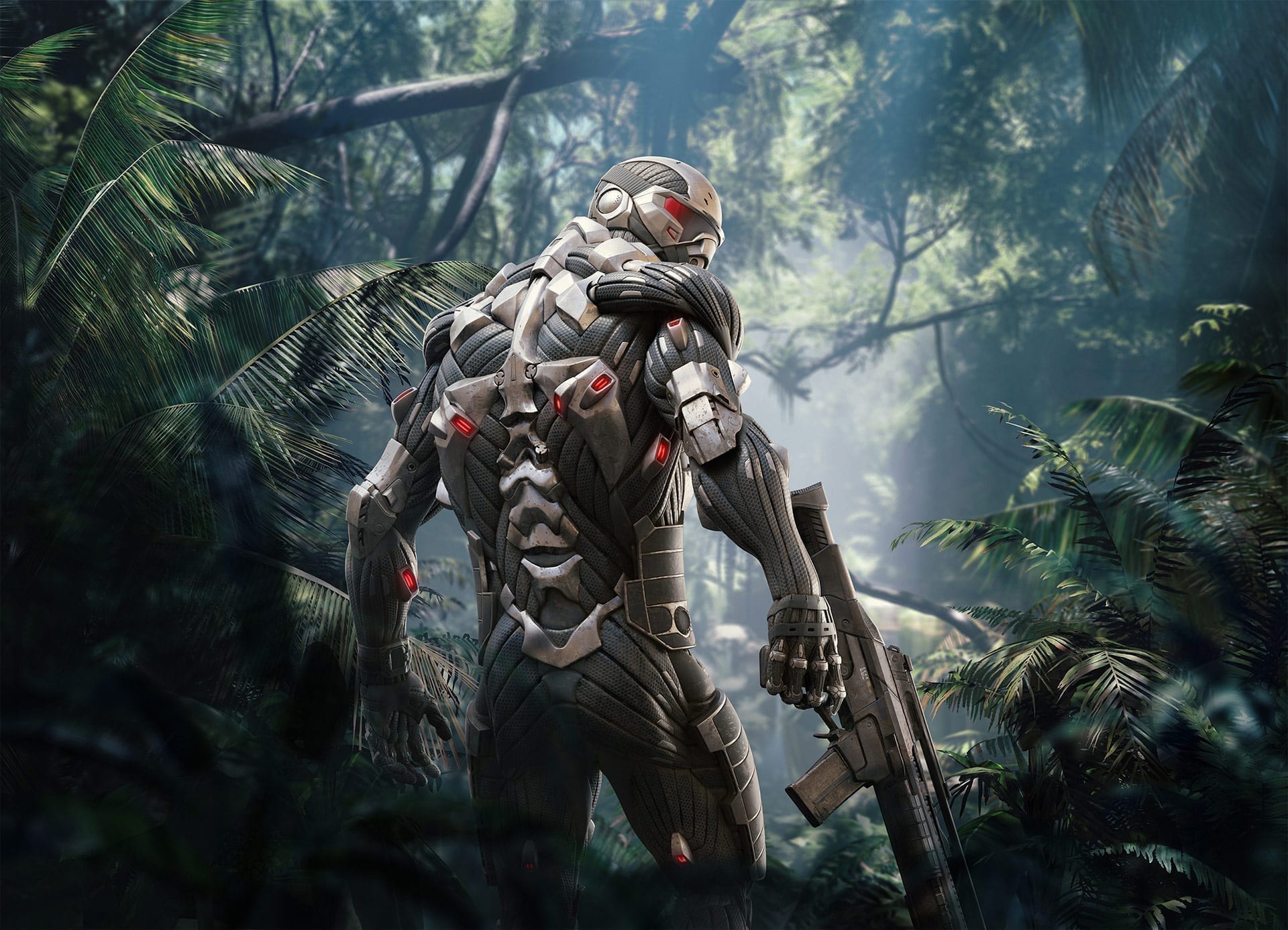 In a Twitter statement from Crytek, the developers have announced that the release date and gameplay trailer for Crysis Remastered have been delayed. The trailer was scheduled to premiere today, July 1, with Crysis Remastered due on July 23.

In the statement, the studio declared that to deliver a high-quality game to players, “we will need to delay the launch date (all platforms) and trailer premiere by a few weeks.”

“The features you’re looking forward to are already set, but we want to take the time on polishing the game.” They asked for fans to continue supporting the studio, assuring that “you’ll have the game you love shortly!”

For the time being, Crytek explained that the extra time from the delay would “allow us to get Crysis Remastered up to the PC- and console-breaking standards that you’ve come to expect from Crysis games.”

Despite the delay, the statement offered some good news. Since pre-orders for the Switch IP had already gotten underway, they would continue as a result. However, pre-orders for other platforms would be on temporary hold as well.

They further addressed the recent leak and said: “You might be aware of the leak yesterday, and we want you to know: we’ve seen all the reactions – the good and the bad – and we’re listening. We’re still working on a number of things in-game, as well as the storefront.”

Several titles, (DLC included), are currently available on Steam, including Crysis 3. It was recently announced that EA’s subscription service, EA Access, would be coming to Steam.

Other titles include Burnout Paradise Remastered, Mirror’s Edge Catalyst, the original Need For Speed, (as well as Heat & Rivals), Plants vs. Zombies: Battle for Neighborville and both Unravel titles.