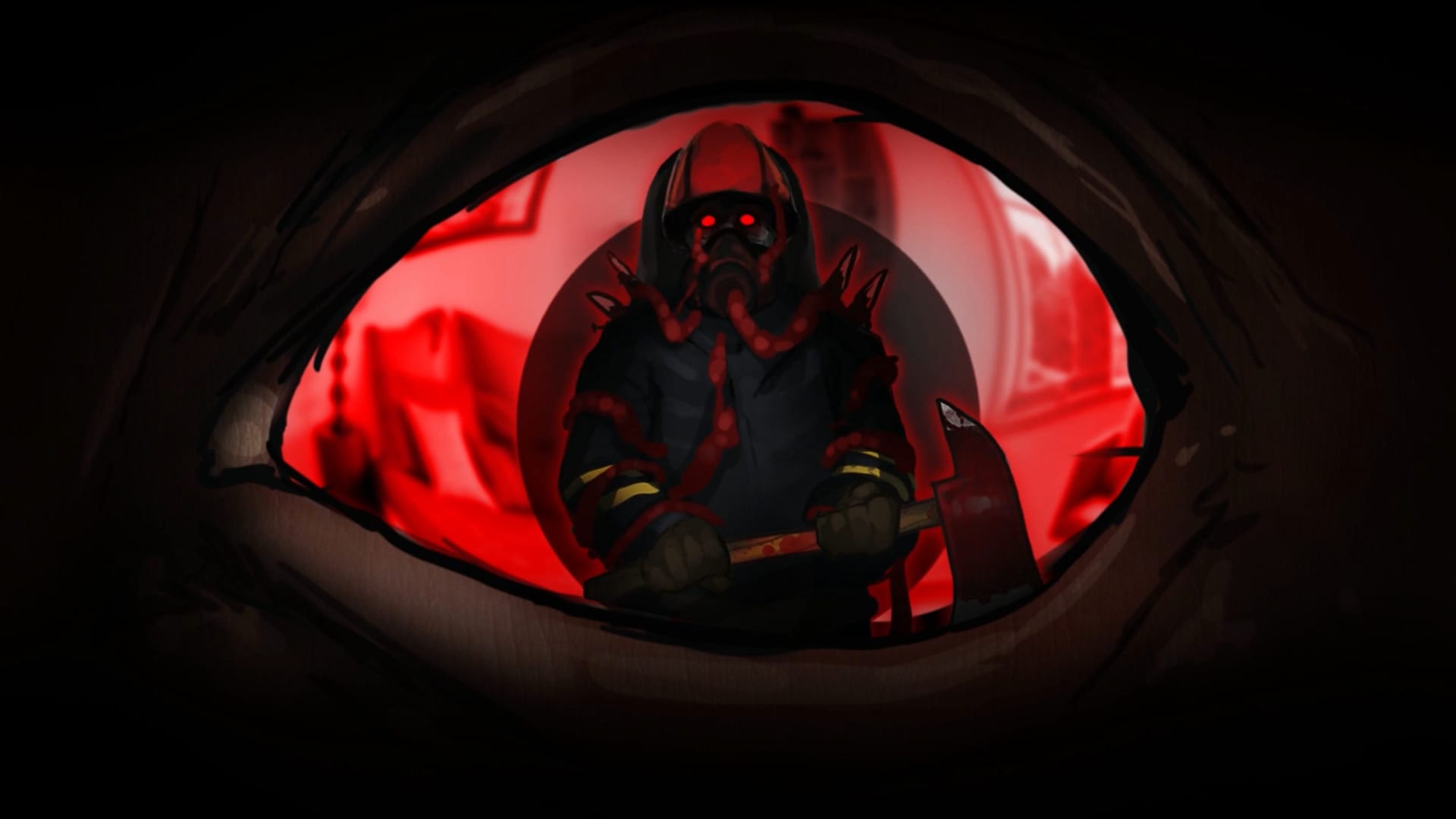 Halloween will soon be upon us, and that means it’s time for horror games. Whether it’s voracious zombies, sadistic serial killers, or demented ghosts, most of us are in the mood for a haunting. The demo for the upcoming indie horror game Immure focuses on just that: a haunting — more specifically, the haunting of Will, a man who is driven to visit a mansion he’s seen in his dreams. In order to unravel the mystery behind the mansion, Will must travel through different dimensions and defeat the Wraiths. So far the game has received attention from YouTubers like Markiplier. It’s also in the midst of a Kickstarter campaign.

Haunting Atmosphere: From the moment I started this game, I was on guard. The spooky mansion, with its stone statues and various dark shadows, made me hold my breath each time I turned a corner or opened a door. The unique blend of 2D and 3D art gives the layout of the mansion a sense of depth. Even as I just simply walked down a hallway, I was disturbed; it was like I was watching Will from a distance.

Interactions With The Wraiths:  A lot of horror games may introduce branching narratives or multiple endings, depending on whether you live or die. But what if you could choose to save your enemies or kill them? This is a key mechanic that Immure introduces in the beginning. Your goal is not only to escape the rooms of the mansion that you visit, but to unravel the mysteries behind the Wraiths that hunt you through the hallways. When you reach the end of the level, you’re given an ultimatum that allows you to either kill or save the Wraith that’s hunted you.

The Shining Trapezohedron: This talking, geometrical nightmare serves as your light source in this game, helping you navigate the darkness. If you charge it using a power source, you can use its pulse to stun an enemy. Its light also reveals puzzles, clues and even “visions of the past.” For example, when in the lobby of the apartment level, you can flash the light to reveal a man getting split like a log by the Wraith. Honestly, it’s more useful and likable than Will.

The Safe Room: When I played tag as a kid, there was always a “safe spot,” where I would be forever safe from the person who was “it.” I was free to hang out there until I was ready to return to the game. This same idea is implemented in Immure, much to my surprise and relief. There’s a Safe Room Man there, who is like this ethereal creature you can talk to. He’s creepy, but also friendly, and he explains more of the world to you. But the room isn’t just a place to learn more about the Mansion; you can actually use it to get to different areas of the level you’re playing. What a nice touch, I thought as I cowered in the corner.

Misleading Sound Effects: Sound is essential to Immure’s gameplay. Not only does it contribute to the spooky environment, it’s an indicator that demonstrates how far away the Wraiths are from you. But it’s an inaccurate indicator. I would hear the stomping outside the doors, or down at the end of the hallway, and think that the Wraith was moving away from me… But then I would walk into him, and then run away in terrified tears. The sounds themselves are great, but there’s work to be done.

Two-Dimensional Protagonist: I’m sure that this is unfair to say given that I only played through the demo, but Will doesn’t have much of a personality. I know that Will likely had a wife at one point, given the photograph that we see in the beginning. But beyond that, I don’t have a grasp of his character. Neither his actions nor his dialogue give me an idea of who he is. I understand that he’s supposed to be “mysterious,” and that we’re supposed to uncover more about him as the game goes along, but that’s my problem. It’s a tiresome trope, implemented in far too many horror games like Outlast and Amnesia.

To say that the demo for Immure is impressive would be an understatement. The developer, Wither Studios, clearly understands what they’re aiming to do with this game and how they want to move forward with it. They also introduced some fascinating mechanics to differentiate it from other horror games. It’s undeniably terrifying, and surprisingly well put together for how many details it incorporates in its demo.

However, the game has a long way to go on its Kickstarter goal. While it has 22 days left to go, developer Wither Studios has only earned a little more than five percent of its goal. You can get the demo Immure on itch.io or Steam now. If you’re interested in contributing to the game’s Kickstarter, you can check it out here.