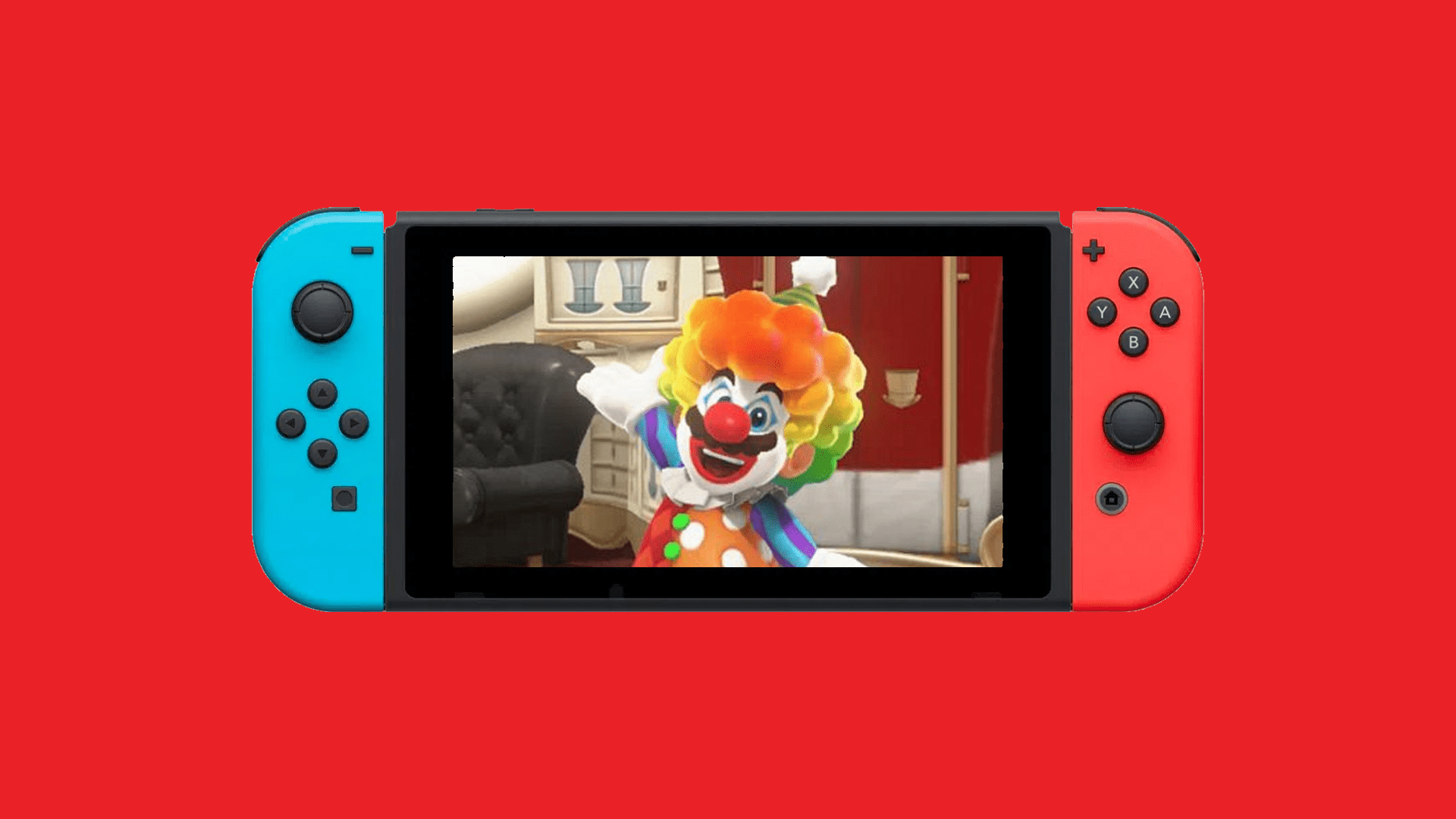 It wouldn’t be a regular day on the Internet if we didn’t have some kind of speculation about the Nintendo Switch’s successor. We’ve got to say though, the information coming out today is pretty interesting. An NVIDIA employee has confirmed that the Tegra239 chip that is rumored to be featured on the Switch’s successor is, in fact, real. The news comes from a Redditor who caught the information on linux.org.

The Tegra239 was rumored before, but was never confirmed until now. This new chip would be customized for the Switch, taking over from the current SoC, called Tegra X1. An SoC is a System on a Chip, meaning that most, if not all, of the device’s components are kept on that chip. The confirmation of this chip also mentions the CPU will have eight cores.

This next generation of Nintendo hardware from NVIDIA has been mentioned before, in the infamous NVIDIA leaks. “NVN2”, seemingly a codename for a Switch successor, is said to have an Ampere-based GPU capable of DLSS and ray-tracing.  Whilst ray-tracing seems incredibly ambitious for a handheld device, DLSS would be a game-changer.

DLSS (standing for Deep Learning super sampling) is NVIDIA’s AI upscaling technology that boost low-quality images into higher resolutions. This allows the hardware to run a game at low settings with minimal system burden, and for this image to be enhanced by AI so it comes out with a higher resolution. This technology would go a long way for a Nintendo console, which in recent times are weaker than the Xbox and PlayStation counterparts.

As always, a Switch successor rumor needs to be taken with a grain of salt. Whether it’s a Switch 2 or a Switch Pro, mumblings of an announcement have run rampant online for the past few years, without it ever actually happening. This latest news seems to be true, and doesn’t make any unsubstantiated promises of an imminent release. Regardless, have your oversized shoes and red clown nose at the ready, just in case.

Are you excited for a Nintendo Switch successor? What would you want from the console? Let us know in the comments below, and keep your eyes on GameLuster for more gaming news.