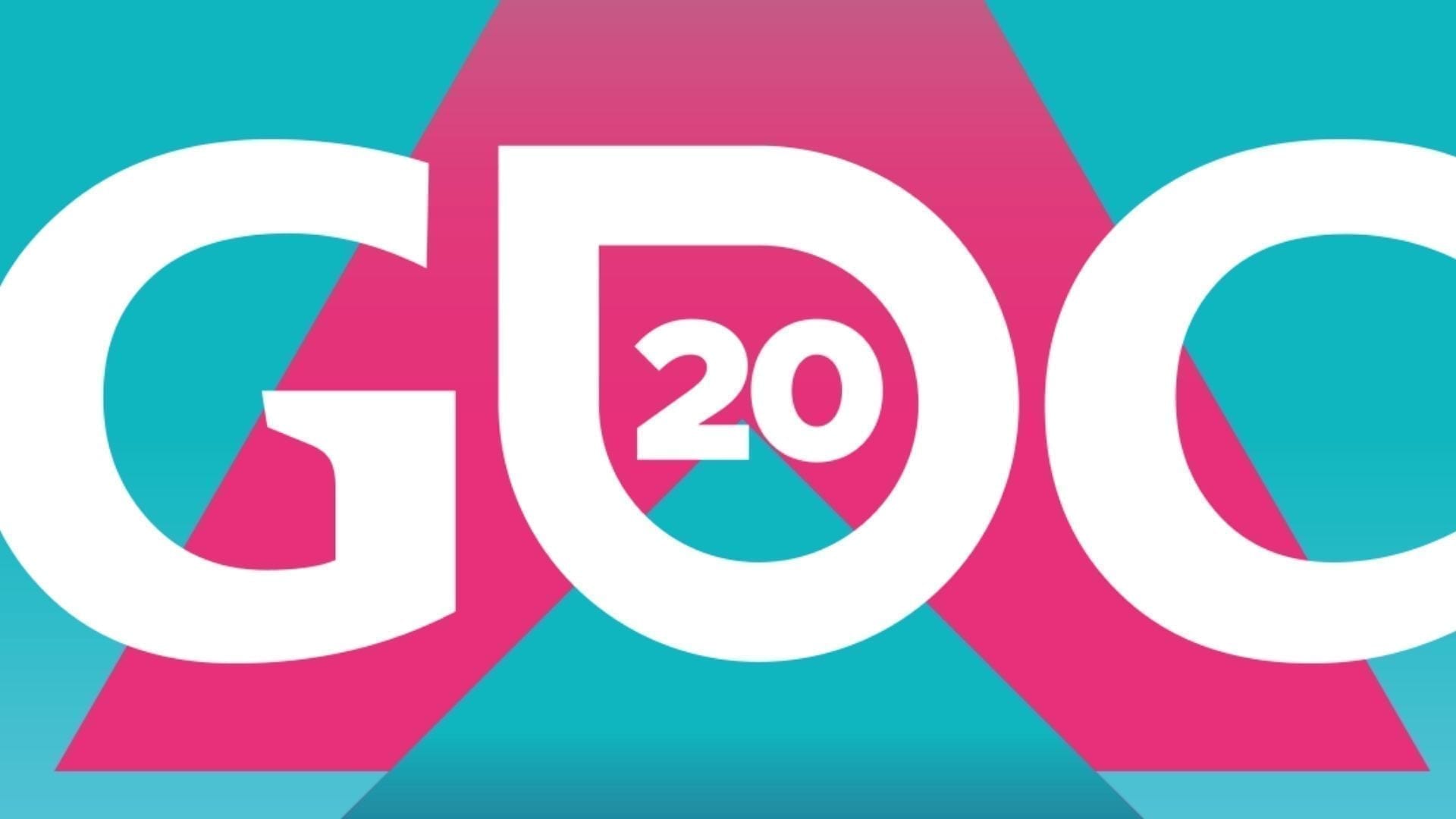 Last week, the organizers of the Game Developers Conference announced a new digital project. This project would involve online masterclasses and day-long interactive workshops, all aimed at teaching more on what was discussed at GDC. However, these sessions would not be available for free, unlike recordings of GDC talks which end up on YouTube after the event is over.

The proposed ticket price for these masterclasses and workshops was $999 USD, plus appropriate taxes. Understandably, this caused a great deal of consternation, particularly among the indie dev community.

Enter Rami Ismail, fresh off the shut down of indie studio Vlambeer. Last year, he helped organize Gamedev.world, an inverse of GDC where devs from around the world spoke remotely instead of everybody trying to cram into downtown San Francisco. Now, Ismail and fellow Gamedev.world organizer, Myriame Lachapelle, have gotten together to form Keycard Workshops, the same basic premise of online masterclasses and interactive workshops, but at a considerably lower rate.

In an interview with Gamesindustry.biz, Ismail and Lachapelle made it clear that right now, Keycard Workshops is still getting put together, and that it might not happen if interest doesn’t match the outrage from GDC’s plans. Right now, the website has a donations button for people to donate startup funds, as well as a signup box for a newsletter, which the organizers will be using to gauge potential interest in the event. If the project doesn’t seem to be going anywhere, Ismail and Lachapelle have indicated they’ll be donating the funds to game-related charities which they have no direct connection to.

It’s understandable that Ismail would want to create something which counters the “Big Corporate” issues which are surrounding GDC. While GDC releasing videos of the presentations on YouTube is laudable on its own, this masterclass proposal comes across as both tone deaf and exorbitant. The real challenge now is getting the necessary funding for what seems like a rational alternative to a bad idea.