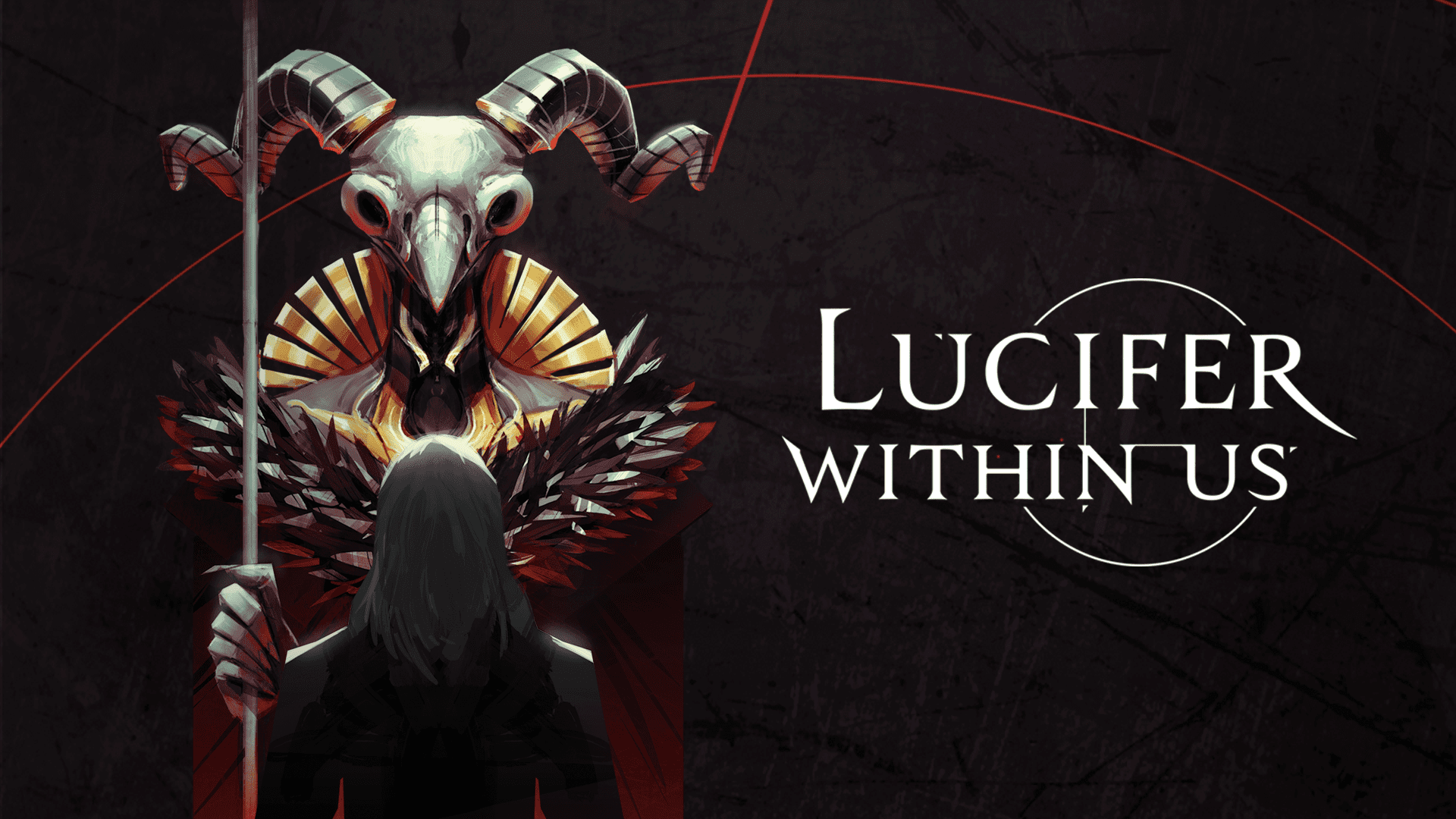 I love a good murder mystery game. There’s always something that feels amazing about solving every riddle and putting the pieces together in order to uncover the truth. And Kitfox Games has worked hard to bring us a very interesting type of murder mystery where time is of the essence in Lucifer Within Us.

Lucifer Within Us is set in a very unique world that acts as a mix of cyberpunk with the dark ages of Catholicism. Supposedly everyone in this society has lived in peace for 100 years, and tonight, a series of gruesome murders will take place as daemons possess people and drive them to do unspeakable things. You play as Sister Ada, an exorcist who has knowledge of the daemons and a keen eye in which to discover the truth.

The main mechanic when it comes to solving these murders is listening to the suspect’s testimony of what happened that night. You have to listen to where they were and what they were doing while asking questions and using the evidence you find throughout the crime scene to help narrow it down as well as verify if their statements are true or not. For instance, in the first case one of the suspects says he was alone when greeting the victim, but his brother says they greeted her together. By presenting this information to the first person, he’ll correctly recall the chain of events and give you a more specific and verified account. But of course in later cases, you may find people giving conflicting statements and it’s up to you to determined just who is trying to pull the wool over your eyes.

I absolutely love this timeline mechanic. It works really well and you get a nice isometric view of the character’s actions as they recount their story. An extra touch that I really enjoyed was adding a cone of vision to the suspects that makes it so the player can’t necessarily see that the person telling the story couldn’t. You’re free to ask suspects about their testimony, their thoughts on the evidence you’ve collected, and even get their thoughts on other characters involved in the case. When you think you’ve caught a character in a lie, Lucifer Within Us has a contradiction button that will allow you to present evidence that goes against what they said. If someone tells you they didn’t go outside, perhaps the muddy footprints you tracked may prove them wrong. Lucifer Within Us isn’t a game of going from gotcha moment to gotcha moment, but a series of getting the information you’ll need to figure things out.

In order to solve a case, you’ll need to pinpoint three primary pieces of information: when were they able to commit the crime, what physical piece of evidence points to them, and what motive would they have had to kill someone. Opportunity can only be deduced by narrowing down the timeline of their testimony to more specific instances. The physical evidence you’ll have picked up throughout the crime scene, and the motives can be discovered by pointing out their lies. Using the cybernetic augmentations in each person, you can get a view into what type of person they are. Some of this information makes sense like discovering that the person you’re talking to is an honorable person who doesn’t like that they lied to you, but some really came out of the blue like when I somehow deduced that someone was a cannibal.

The game doesn’t tell you when you have enough evidence to solve the case (but it does tell you that it doesn’t tell you that) so once you think you have enough to go on; you’re free to start throwing out accusations. There’s no punishment for wrong accusations either, and since the characters will tell you specifically why what you’re saying doesn’t work, being wrong might even help you figure out the right answer. This is a double edged sword because for better or worse, having no punishment at all takes away all of the risk, and you’re more than welcome to just start diving into adventure game logic mode of using everything on everyone.

Perhaps my biggest complaint with the game is in its length. The three cases of Lucifer Within Us and the epilogue story took me about three and a half hours to get through. I don’t have a problem with a game being short. I’ve always believed in a game being as long as it needs to be. I’ve played five minute games that left me completely satisfied and I’ve played half hour games that feel like they were dragged out. While I think one of the worst things a game can do is overstay its welcome, Lucifer Within Us almost feels as if it understayed its welcome. It’s like inviting someone over for dinner and they leave after finishing their salad. It may have been an enjoyable time, but it’s easy to walk away from the experience wondering if it could have been more fulfilling. The ending of the game seems like it was aiming for some sort of cliffhanger vibe, but to me it felt more like it should’ve been the end of a prologue, and the game was about to jump into bigger and better cases. Maybe it’s not such a bad thing when my biggest complaint with a game is a strong desire to have more of it to play, but it felt like something that should definitely be addressed.

Overall, Lucifer With Us is a really good idea. The main mechanic is engaging and entertaining. The setting is imaginative, and the art and voice acting is really good except for a few hiccups where the actor’s dialogue doesn’t match the written text. I really enjoyed my time with Lucifer Within Us, and I’ll probably go back and solve all three cases again to try and get all of the achievements for actually collecting all of the evidence on each case. But as if I were possessed by Beelzebub, the demon of gluttony, I just found myself hungry for much much more by the end of it.

John reviewed Lucifer Within Us on Steam with a personally purchased copy.

Lucifer Within Us
/
The Devil Is In The Details

Lucifer Within Us is a well constructed and unique take on murder mysteries, but players may find themselves feeling a bit underwhelmed with when and where the game finishes off.