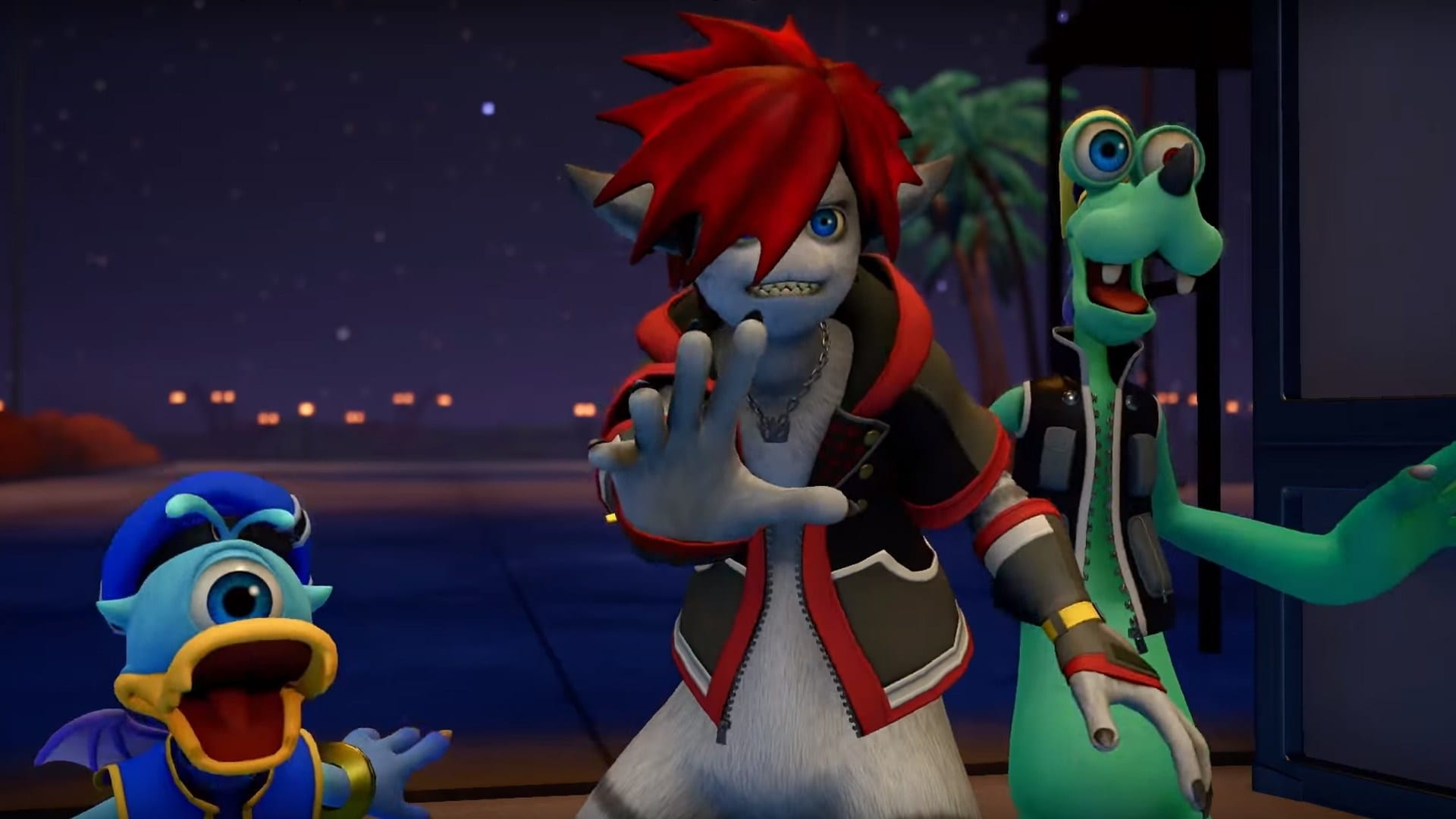 Speaking to IGN at E3 2018, game director Tetsuya Nomura revealed why Kingdom Hearts 3 was delayed into 2019. He stated that the delay came from being mindful of the game’s worldwide launch window.

He states: “The timing of release that we were actually looking at, we were told by many people, including hardware manufacturers, marketing teams, sales teams that it just wasn’t a good timing in the year.

“…For Kingdom Hearts 3, the [Square Enix] western offices had requested to release the game as simultaneously as much as possible between Japan and America, so we were no longer able to think just about Japanese issues and retail situations.”

Because of this, Nomura stated that the team set their sights on January. There was some consideration for alternatives, however.

“We of course considered maybe speeding up development to release earlier than when we were told wasn’t good, but the development team said that ‘No, we just couldn’t do that. We could delay it, but we couldn’t make it any sooner.'”

Nomura also spoke on why we did not see the Big Hero Six world, despite the fact that it had been revealed in 2015.

“We pretty much have finished creating all the gameplay within that world, but we’re just not finished with the cutscenes yet,” he stated.

For more E3 coverage, keep checking back on GameLuster, and remember to follow us on social media (@GameLuster).