Konami has become more or less of a sinking ship in recent years, the Castlevania series has fallen into the abyss, they cancelled Silent Hill, and they have pretty much given up on all of their future projects. So after many years, some of the company's older staff left to pursue independent development and bring their own individual ideas to life. Koji Igarashi is one such staff member who pioneered the Castlevania franchise during his twenty odd years, but left to pursue new projects. One such project is the spiritual successor to Castlevania, Bloodstained: Ritual of the Night which launched a successful Kickstarter project and has showcased a number of unique and eye-catching features which has led to quite a large amount of hype for the game. 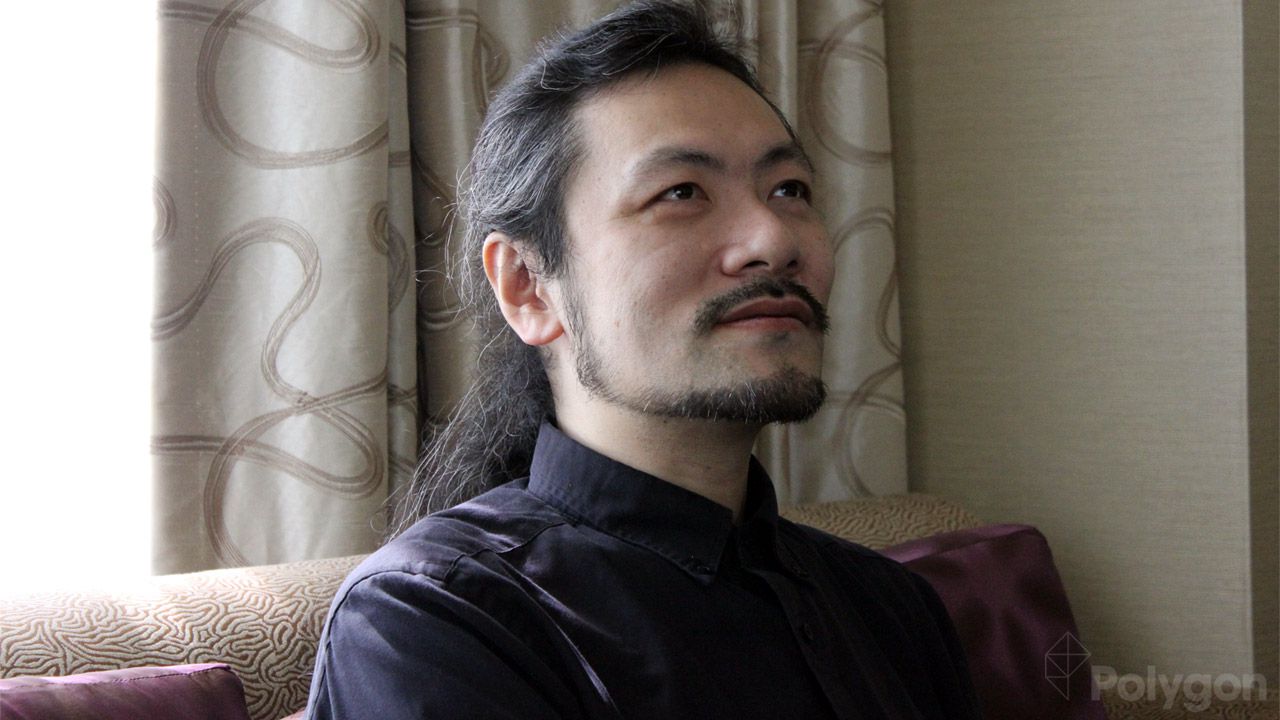 Speaking about the decision to go independent with GamesRadar, Igarashi said:

“Three or four years ago I was working at Konami and didn’t have the opportunity to [make a game like Symphony of the Night]. When I saw the success of Mighty No. 9’s crowdfunding, it showed that fans can empower the creator and open up new doors. That was the spark I was looking for to leave Konami, go out on my own, be independent.”

Igarashi talked a bit about Bloodstained as well. Rather than focusing on innovation, the goal for the team is to provide a “classic Igavania-style game” fans have long been requesting.

“My goal with this game is to give [players] that classic Igavania-style game that they want. First and foremost, we’re not shooting for innovation – we’re shooting for reviving that sort of gameplay that people have been wanting for the last five years, and that publishers and developers have really not been offering. So any innovation beyond that is the sort of spice and coolness.”

For all upcoming details and release information, keep your eyes on Game Luster.