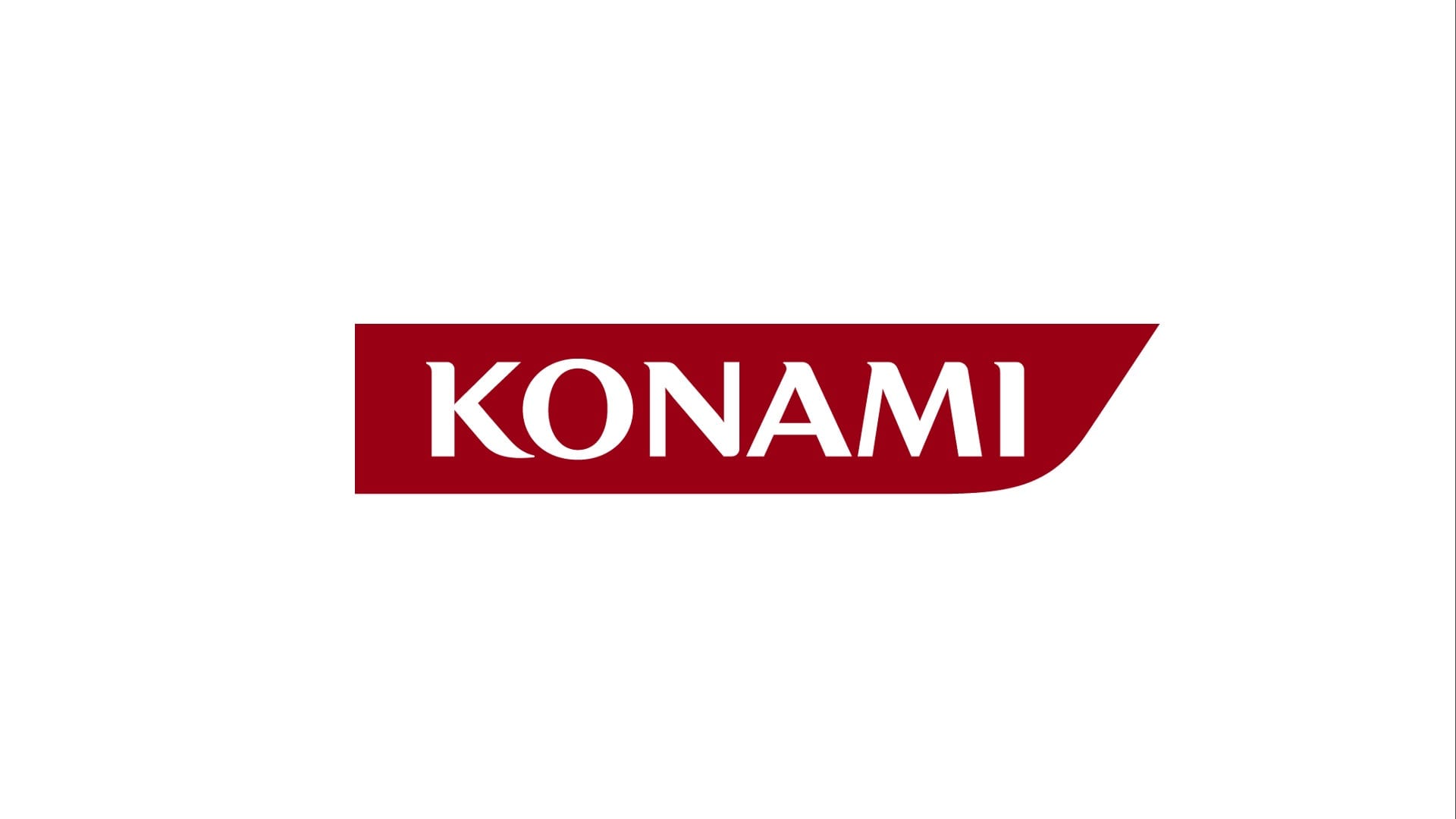 Konami revealed their lineup for Gamescom, the event that takes place in Cologne, Germany, and lasts from August 21 through August 25. The revelation of their lineup came after their success at this year’s E3 event, which included trailers for their latest games: Pro Evolution Soccer 2019, ZONE OF THE ENDERS The 2nd RUNNER: M∀RS, Hyper Sports R and some updates for their mobile Yu-Gi-Oh! Duel Links game.

All four games will be featured in Konami’s main booth with new playable demos. Yu-Gi-Oh! will have its own separate booth where fans can pick up the latest Yu-Gi-Oh! trading card game merchandise, play or learn how to play the trading card game, and play the Duel Links mobile game.

The Pro Evolution Soccer demo will reveal new features for the game. Characters’ performance and behavior will change based on fatigue. The game will also have enhanced graphics due to the use of true-to-life visual effects brought about by “Enlighten” software. It will launch in the US on August 28, 2018.

Hyper Sports R, a sports compilation and a Switch exclusive, will be debuting its playable demo for the first time ever. Four players can compete with each other using motion or traditional controls in beach volleyball, track and field, and swimming, among many other sports. Fans can expect more details for the game, but the launch date is not among them. Its release date is to be announced later this year.

Are you excited about Konami’s Gamescom lineup? Will you be attending Gamescom this year? Let us know in the comments section below!

I have been playing games since SNES made its debut and still have the system. While I do have the newer consoles I like to go back to the old school systems like SNES, PS1, and N64 from time to time. I grew up on fighting games like Street Fighter, Tekken, and Mortal Kombat. I love adventure games like Zelda, Ninja Gaiden, and Metal Gear. I guess you could say there aren't many games I would not enjoy playing. If I had to pick an all time favorite, it would have to be Ninja Gaiden 2 for Xbox 360.