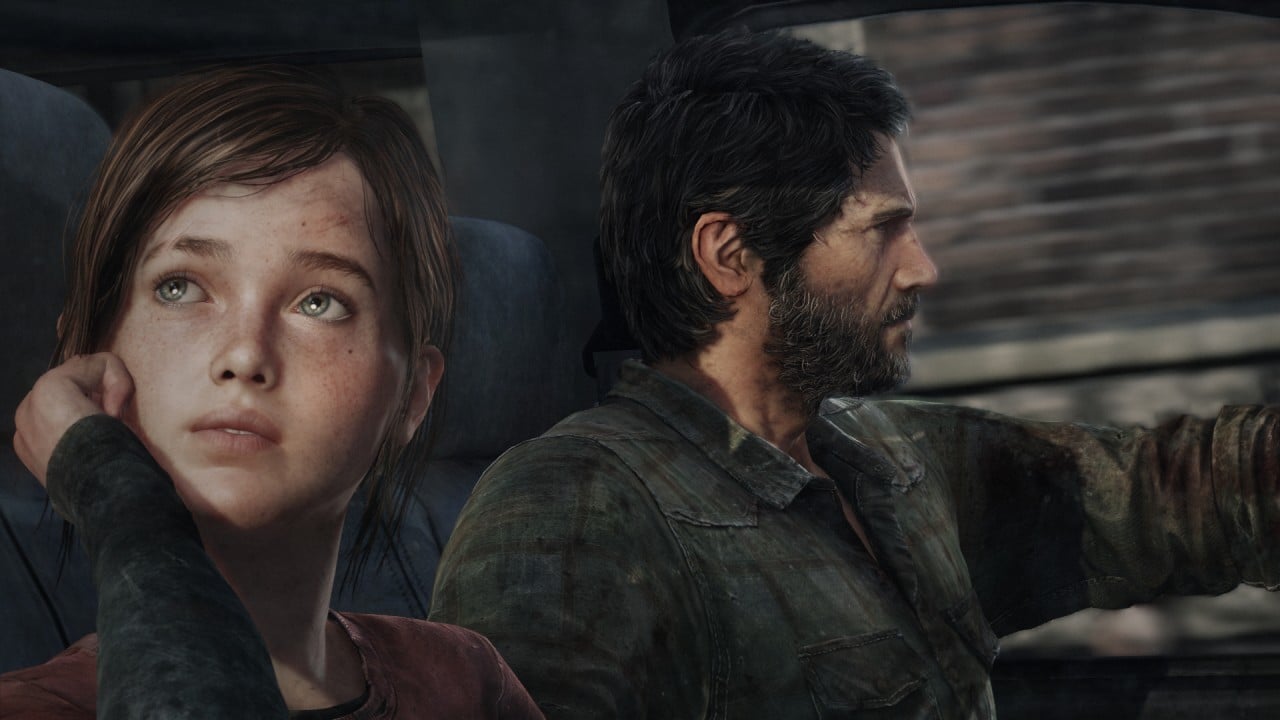 Footage from The Last Of Us TV adaptation confirms the series will establish backstory before the outbreak. The footage was shared to The Last Of Us TV Twitter account, showing crowds of rebels firing guns and protesting against military convoys as they slowly roll through city streets.

At random points during the footage, shot in downtown Calgary, the crowd shout “freedom” and “f*ck FEDRA” at the moving convoy. For those familiar with the game, this footage for the adaptation is entirely original from the source material.

In the game, Joel, Sarah, and Tommy attempt to navigate Boston during the early stages of the outbreak before (spoiler alert) we get that death. The game then jumps forward twenty years into the future – and enters a world decimated by the virus and controlled by militarised quarantine zones.

As we already know, the game will “deviate greatly” from the source material – according to game creator Neil Druckmann. Druckmann added that some of his “favorite episodes so far have deviated greatly from the story, and I can’t wait for people to see them.”

Not only will the series flesh out the pre-outbreak backstory, but after Naughty Dog teased the first photo of Joel and Ellie last year, the shot revealed a downed plane on a hillside, something entirely unrelated to the source material.

In March, leaked footage via The Last Of Us Updates Twitter account revealed Pedro Pascal (Joel), and Bella Ramsey (Ellie), running across a street with two additional characters, Henry and Sam.