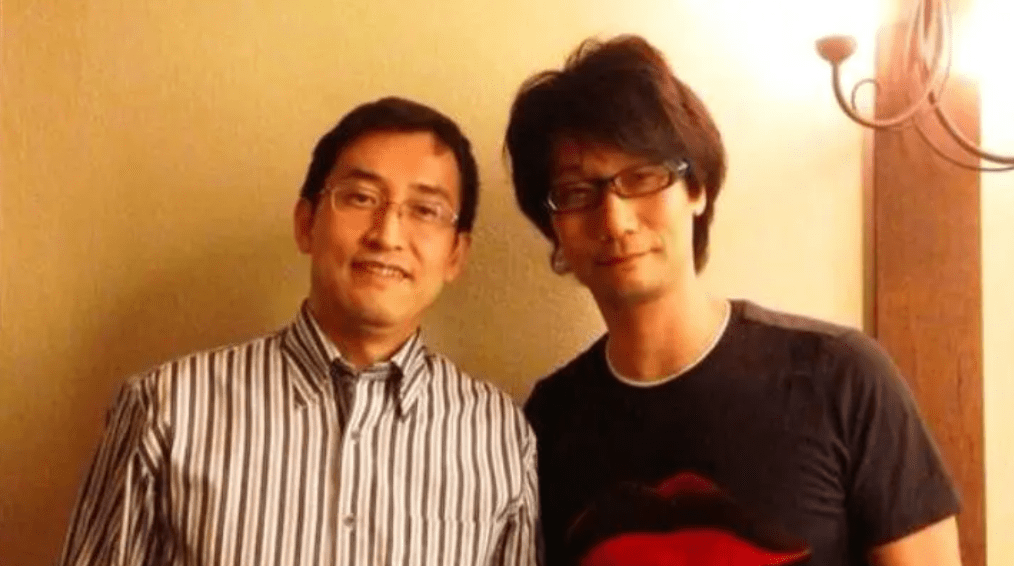 Horror manga creator Junji Ito, the author of an entire country’s nightmares, stopped by for a virtual interview during the all-digital “Comic-Con@Home” event. The author talked about his upcoming manga, Venus in the Blind Spot, which releases on August 18, as well as Adult Swim’s future animated version of Uzumaki, his classic tale, which confirms that yes, the spiral is the scariest shape.

However, Ito also had a bit of a surprise in store for his fans. When asked if he would ever consider making a horror video game, the author announced that he has “been in contact” with video game director Hideo Kojima. Kojima, who has recently expressed an interest in returning to his horror roots, is seemingly interested in collaborating with Ito on a future project. Unfortunately, no details have been set in stone, but Ito certainly seemed eager to be involved, citing Kojima as a great friend and praising his work in the horror genre.

Rumors of a collaboration between Hideo Kojima and Junji Ito have been circulating (or would that be “spiraling”?) for years. Previously, Ito was thought to be attached to Silent Hills, the canceled project which also involved director Guillermo del Toro and actor Norman Reedus, who would go on to star in Kojima’s next game Death Stranding. However, this interview, as tentative as it may be, is the most substantial piece of information we’ve gotten.

Following the release of Death Stranding, Kojima has expressed a renewed interest in the horror genre, mentioning on social media and in interviews that he was spending his free time between projects watching horror movies. Last November, he said wanting to make “the scariest horror game” — a feat which collaboration with Ito could very well accomplish, given both men’s reputation for crafting lasting nightmares.

What could this rumored Ito-Kojima horror game be? A long-awaited return to the Silent Hill franchise? A video game adaptation of Uzumaki, or perhaps Gyo, The Walking Fish, or The Enigma of Amigara Fault? Something related to eyes? (Ito’s been working on Blind Spot, while Kojima admitted to being terrified by the Thai movie The Eye.)

What sort of game would you like to see these two masters of horror create? Let us know!