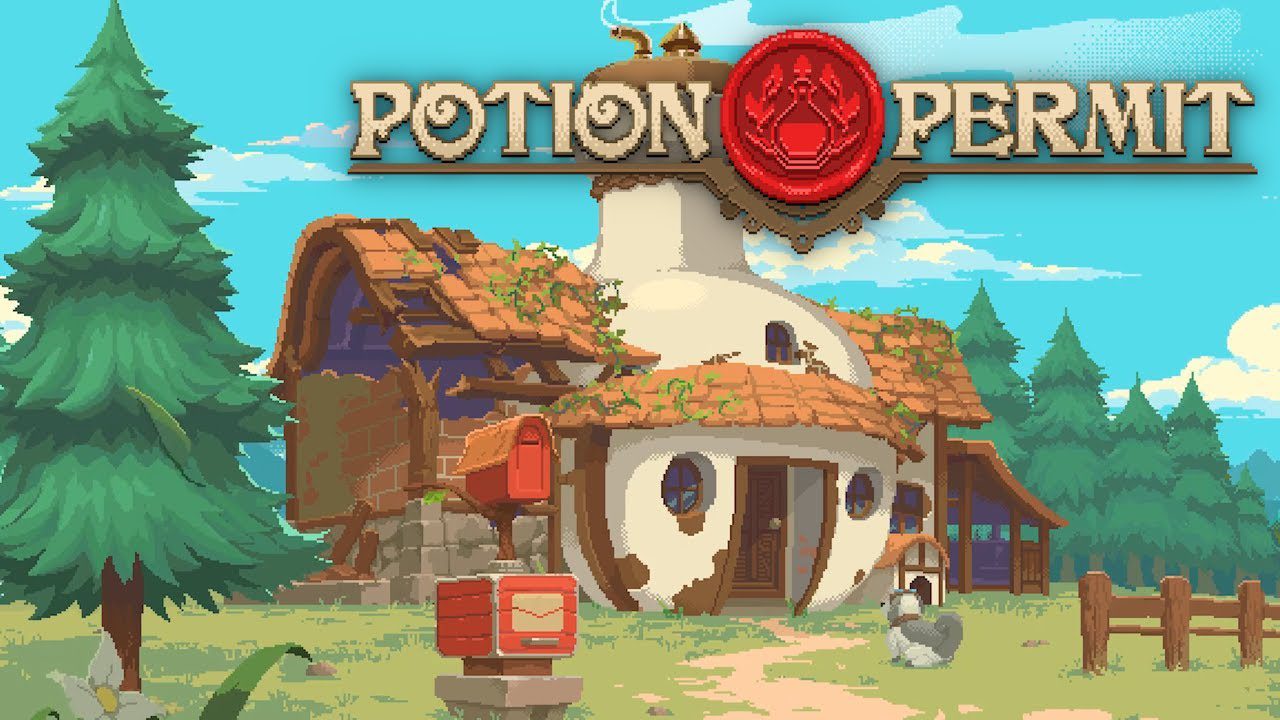 Attention all wandering chemists! Together with publisher PQube Games, Indonesian developer MassHive Media has announced the release date of its life sim, Potion Permit. You can collect, craft, and brew in the town of Moonbury on September 22.

The town of Moonbury is a bit reluctant to adapt to the scientific advances in the world. However, that all changes when the mayor’s daughter falls ill. The townsfolk put their trust in a witch doctor, but to no avail, unfortunately. So, the Moonbury faithful have to put their beliefs aside and look outside the town’s walls for help. The Medical Association decide to send their most accomplished chemist to help the people of Moonbury. That’s where you come in! It is up to you to not only cure the mayor’s daughter, but convince the residents of Moonbury to trust in modern alchemy.

Of course, it’s not all about vicious beasts and brewing potions. In your downtime, you can explore Moonbury and get to know the unique townsfolk. In addition to socialising in town, you can spend time with your canine companion. Your dog will help you locate hidden items and guide you to residents that need help.

The pedigree behind Potion Permit is worth mention. MassHive Media previously developed and released Azure Saga: Pathfinder, a turn-based JRPG-style adventure. PQube Games, meanwhile, is a UK-based publisher, which has published games such as BlazBlue, KitariaFables, and notable indies like Cat Quest and Super Lucky’s Tale.

Will you be downloading Potion Permit when it releases? What features excite you about the game the most? Let us know in the comments. For more on pixelated life sims, stay tuned right here at GameLuster.