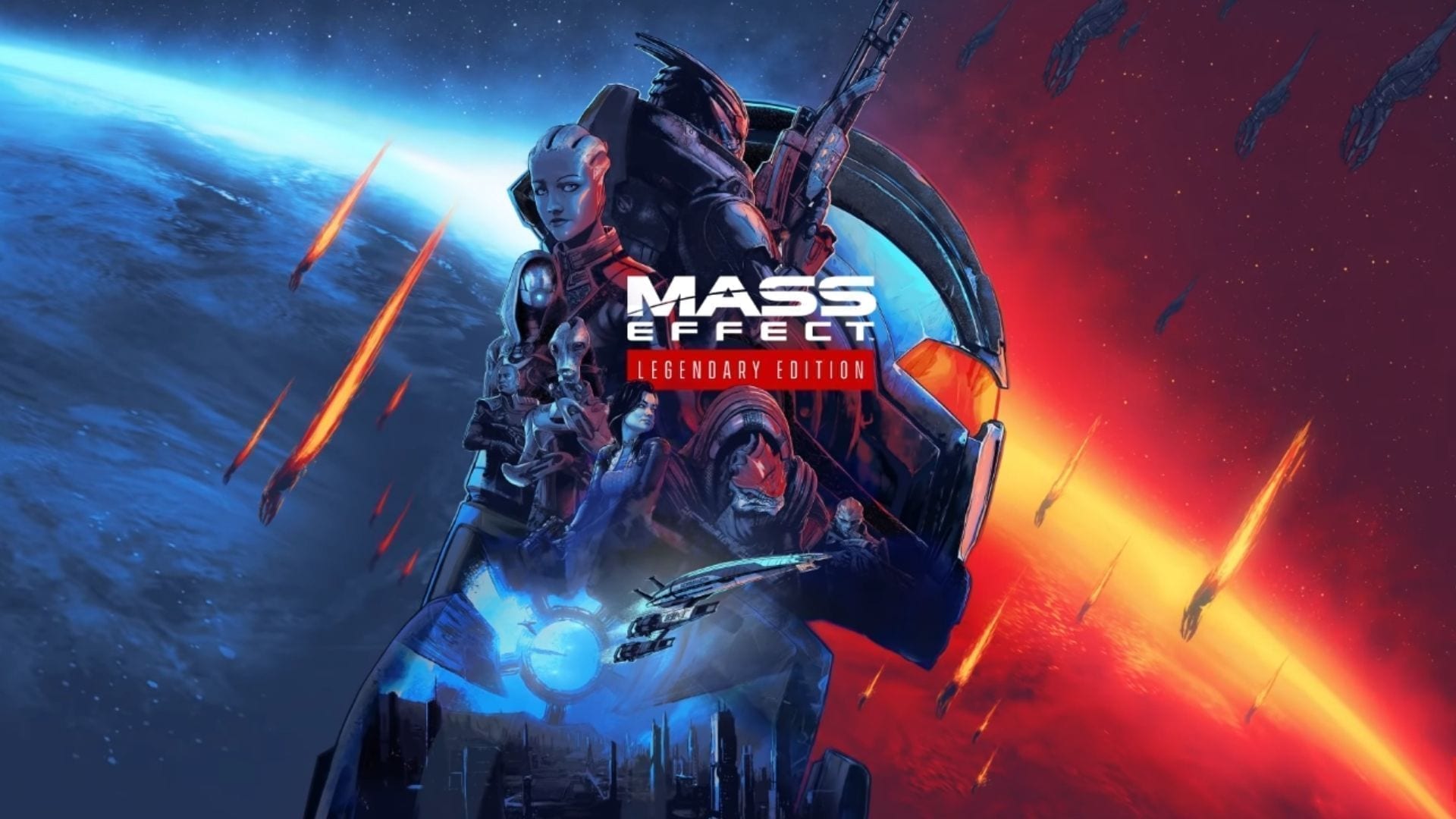 Fans of BioWare’s science fiction action RPG series Mass Effect were hoping for big news when the trilogy’s voice cast reunited to celebrate fandom holiday “N7 Day” on November 7th – and they were not disappointed. During the event, BioWare officially announced Mass Effect: Legendary Edition, the long-awaited remaster of the original trilogy.

Mass Effect: Legendary Edition will feature all single-player content and all DLC from Mass Effect, Mass Effect 2, and Mass Effect 3. It will include updated graphics, faster frame rates, and a number of enhancements which will allow the games to successfully run on next-generation PlayStation 5 and Xbox Series X/S consoles. BioWare has emphasized that this is not a remake of the original trilogy, but an improved experience which will allow fans to experience the beloved games in true “epic space opera” style.

Although no official release date has been announced, Legendary Edition is currently speculated to debut in Spring 2021. It has been confirmed to be releasing for Xbox One, Xbox Series X/S, PlayStation 4, PlayStation 5, and PC. The game is currently available for pre-order via a number of retailers, including Amazon and Best Buy, for a price of $60 USD.

In addition, BioWare has also confirmed that a new Mass Effect title is also currently in development. However, the project is still in its early stages, so they did not reveal any further information at this time. Fans speculate that the new title might also feature a new protagonist, as Mass Effect 3 was billed as the conclusion of previous player character Commander Shepard’s story.

Will you be purchasing Mass Effect: Legendary Edition? Are you replaying a beloved favorite or will you be experiencing the Mass Effect series for the very first time thanks to this new remaster? Let us know!