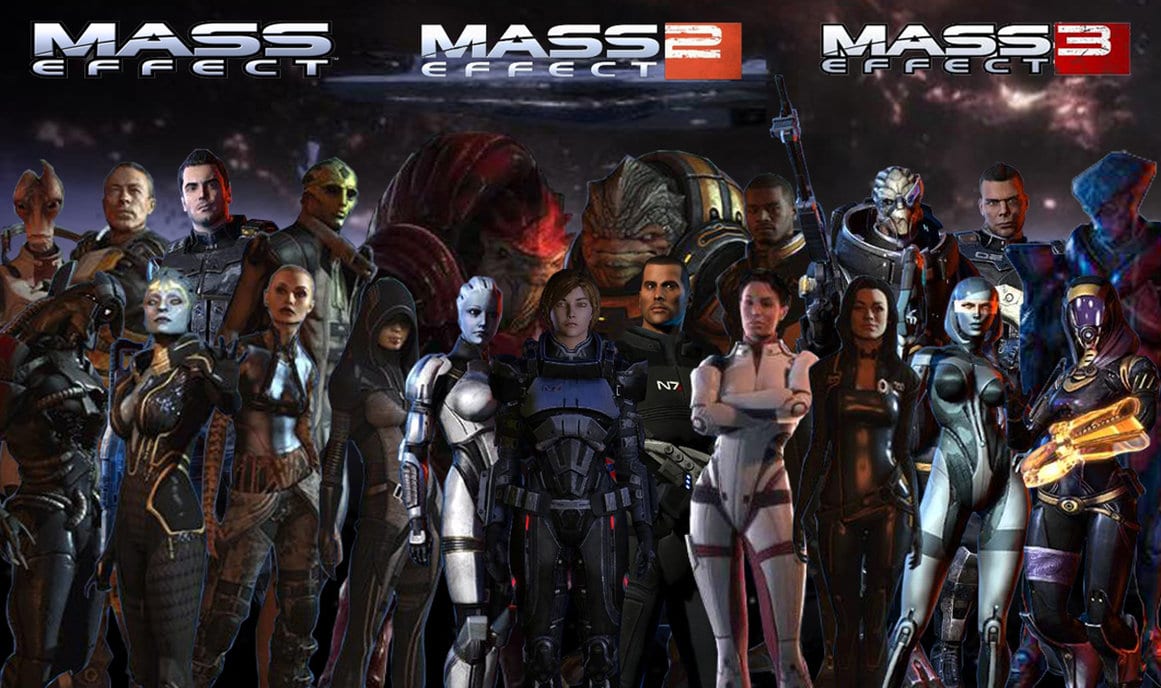 November 7th is an important day for fans of Bioware’s science fiction action adventure series Mass Effect. In 2012, following the release of Mass Effect 3, the day was officially declared a holiday of sorts for fans of the game, with November 7th chosen as a reference to protagonist Shepard’s military designation, “N7”. While fan gatherings and other events have occurred annually on that date, this year, the cast and developers of the game are getting in on the fun as well.

Mark Meer, who voices the male version of Commander Shepard, announced a virtual cast reunion via Twitter. He named a number of voice actors from throughout the Mass Effect trilogy who will be appearing, including Jennifer Hale (Female Shepard), Raphael Sbarge (Kaden Alenko), Ali Hillis (Liara T’Soni), Steve Blum (Grunt) and many more. The event will be hosted by BioWare team members Karen and Patrick Weekes, and will begin at 11AM EST on the 7th.

Little is currently known about what will happen at the event, other than the voice actors discussing and celebrating the beloved game trilogy. However, fan rumors indicate that some big news might be on the horizon. It is theorized that the event might be used to announce a remaster of the Mass Effect trilogy, as retail listings for a potential remaster appeared in September and a “Mass Effect Legendary Edition” was rated in South Korea in October. However, nothing has been officially confirmed by the Bioware team, Meer, or any of the other Mass Effect cast members.

The event might also feature more information regarding the upcoming Art of the Mass Effect Trilogy book, which was announced this summer and is currently scheduled to release on February 23, 2021.

One thing can be sure: whatever does happen, this will certainly be an “N7 Day” to remember.

What do you hope to see discussed or announced during this Mass Effect cast reunion? Let us know!