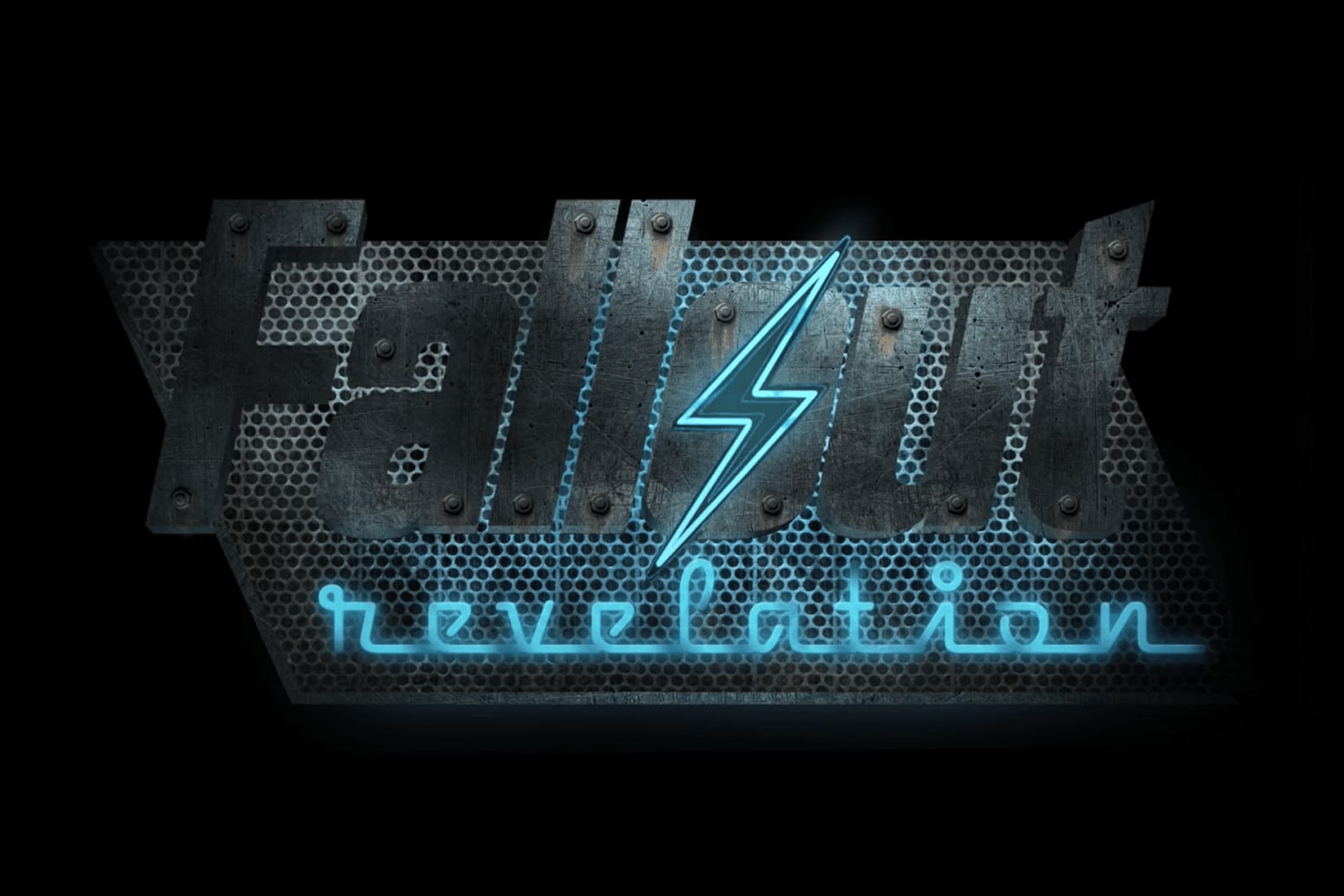 They’ve only gone and done it! Just when you think that they’ve already pushed the Fallout boundaries by releasing a VR version, they go and knock another one right out of the park with this. I have no idea how Bethesda has successfully managed to keep this one under wraps, to my knowledge there had been zero speculation on the possibility of this happening, people were even expecting a Fallout 5 to be released before a series.

The glorious news was broken to us this weekend by the release of their pilot episode, part one of three, they really know how to keep us on the edge of our seats! The TV show is to be called Fallout: Revelation and the other two parts of this pilot have been confirmed to be released in August, completing the entire first episode. But when the series itself starts, we will still be very much in the dark.

From what we have seen so far, the show looks ridiculously high budget, the graphics alone are astounding, and what the budget must have cost for a fallout vault alone, I couldn’t imagine. The narrative is much like that of the games themselves, very elusive and mysterious. It begins with a man doing a piece to the camera, almost like a diary log talking about his experience in the fallout. It’s clear that this is aimed at a certain person and that is his son, Altis. This boy is the protagonist of the story, he is gifted with his father’s pip-boy for his 10th birthday, and after fixing it or ‘tinkering’ as his mother says, he discovers his father’s past. He decides to take it upon himself to find what his father had left behind, and that is where part one of three of the pilot episode ends. This is giving us enough information to understand the series, and also to get completely hooked on it.

Now comes my begging question, will it be a good series? Or will it be good because it is Fallout? Regardless of whether it will be good or not, it will be watched by those die-hard fans. The film is littered with a bunch of game references from the fifteen minutes of pilot alone, such as bottle caps, Nuka cola, and Cram. One can only imagine what other things they will reveal, perhaps classic Fallout characters? Despite the pre-constructed fan base, I think it will still draw in a bigger audience as the premise alone is very entertaining. Even the non-Fallout fans would be able to appreciate the depth of the story, the amazing graphics, classic Bethesda humor, and a pre-war era sound track. Move over Walking Dead, there’s a new sheriff in town.