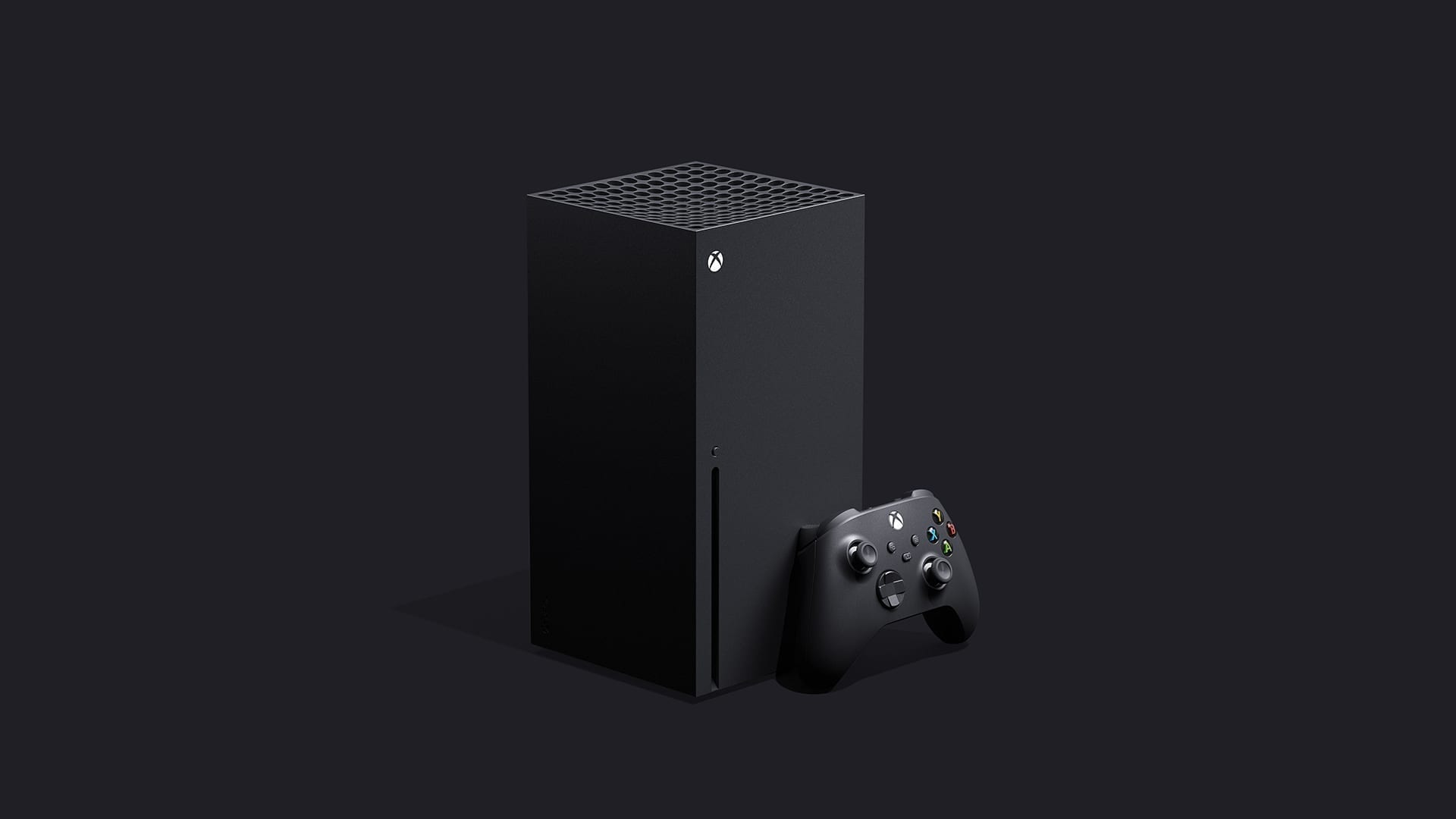 Last week, at the Jefferies Interactive Entertainment conference, Microsoft CFO Tim Stuart was asked if the company planned to raise the price of first-party game titles much as Sony and 2K Games have done. Stuart declined to comment on Microsoft’s plans for future first-party releases, but opined it was “about time” for such an increase.

The virtual conference had Stuart speaking on behalf of Microsoft (the transcript can be found here) and discussing topics such as the launch of the Xbox Series X/S along with post-launch availability, the effect of the COVID-19 pandemic on the industry, and Microsoft’s use of their Azure cloud systems for gamers in previously untapped markets such as India and African nations.

But when Stuart was asked about the possibility of Microsoft raising prices, his response seemed to indicate a personal belief that consumers somehow were both aware of the rising costs of game development and sympathized with developers facing those costs. “The kind of the side joke I’ll give is, the last time there was a price increase was, what, 7 or 8 years ago or something,” Stuart said. “So time value of money says, says it’s about time anyway. But that’s kind of a side point.”

Contrary to Stuart’s assertion, the last major price increase in video games at an industry level was around the release of the PlayStation 3 and Xbox 360, almost fifteen years ago, when prices bumped up from $50 USD to $60 USD, not counting collector’s editions and such. At the time, there was consternation and grumbling, much as there is now. However, the circumstances when the PS3 and Xbox 360 came out are considerably different. Moreover, Moore’s Law is still very much alive, ensuring that the cost of computer components consistently go down as capabilities improve, which should have a knock-on effect for game development studios and publishers to keep costs down. Stuart’s statements may not reflect the official Microsoft line yet, but if they are preparatory remarks, we may see price tags going up across the board.