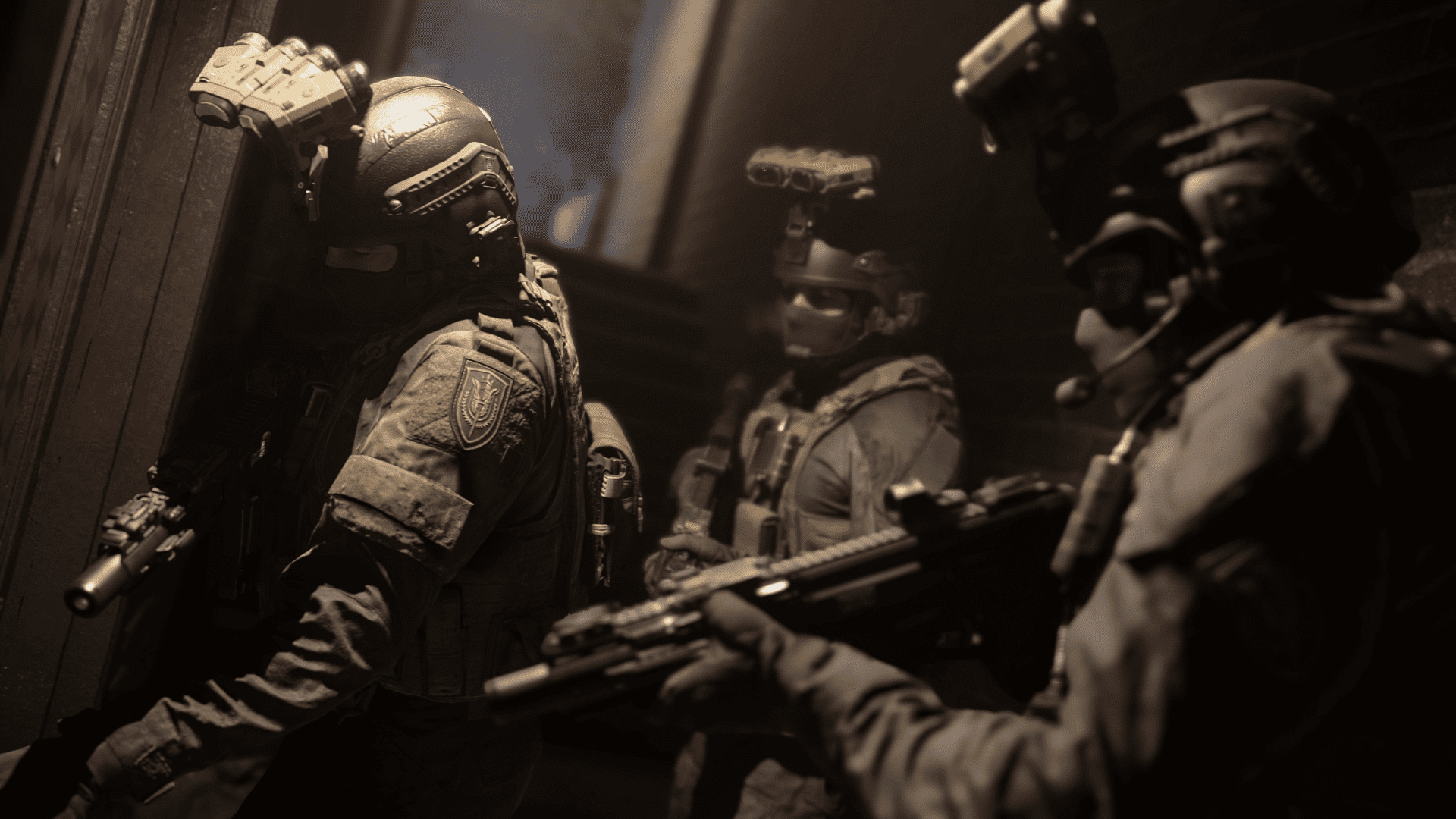 According to a new blog post, Activision has added new maps and modes into Call of Duty: Modern Warfare and the battle royale spin-off Warzone. In this week’s update, the Call Of Duty community can expect the Ghost Pack Contingency bundle into Modern Warfare’s store.

The bundle includes two new weapon blueprints, a Legendary assault rifle, as well as a classic skin. According to the developers, the skin will give Ghost “a look that veterans will remember”.

Ten “ghostly items” are also thrown into the bundle. The ten items will give players an opportunity to customize their individual identities. These ten items, as well as the new skin, are available for use in Warzone too.

Futhermore, Activision has introduced a new map, Hardhat. Available in Modern Warfare, it was previously seen in 2011’s Call of Duty: Modern Warfare 3. The map is a construction site designed for fast, close-quarter combat.

Elsewhere, a smaller map Gunfight map, called Aisle 9, is also being added . It will be available in its own playlist, “Clean Up on Aisle 9”. The 3v3 playlist hosts TDM, Kill Confirmed, Grind, and Domination.

Meanwhile, over in Warzone, Activision has been busy. Blood Money Quads are back in Verdansk. This will allow players to add a fourth team member to their group in collecting cash, carrying out contracts, and taking out enemy teams, instead of the traditional trio mode.

A playable weapons update has been added to Gulag. Players are given access to SMGs and assault rifles. There’s also the Armor Box, which is been drafted in across all modes in Warzone. They can be used by a whole team to top up their armor before or after a fight.

Last, but not least, is a new limited-time mode, Classic Battle Royale. This mode adopts a back to basics approach in battle royale gameplay, removing Buy Stations, Contracts and Gulag.