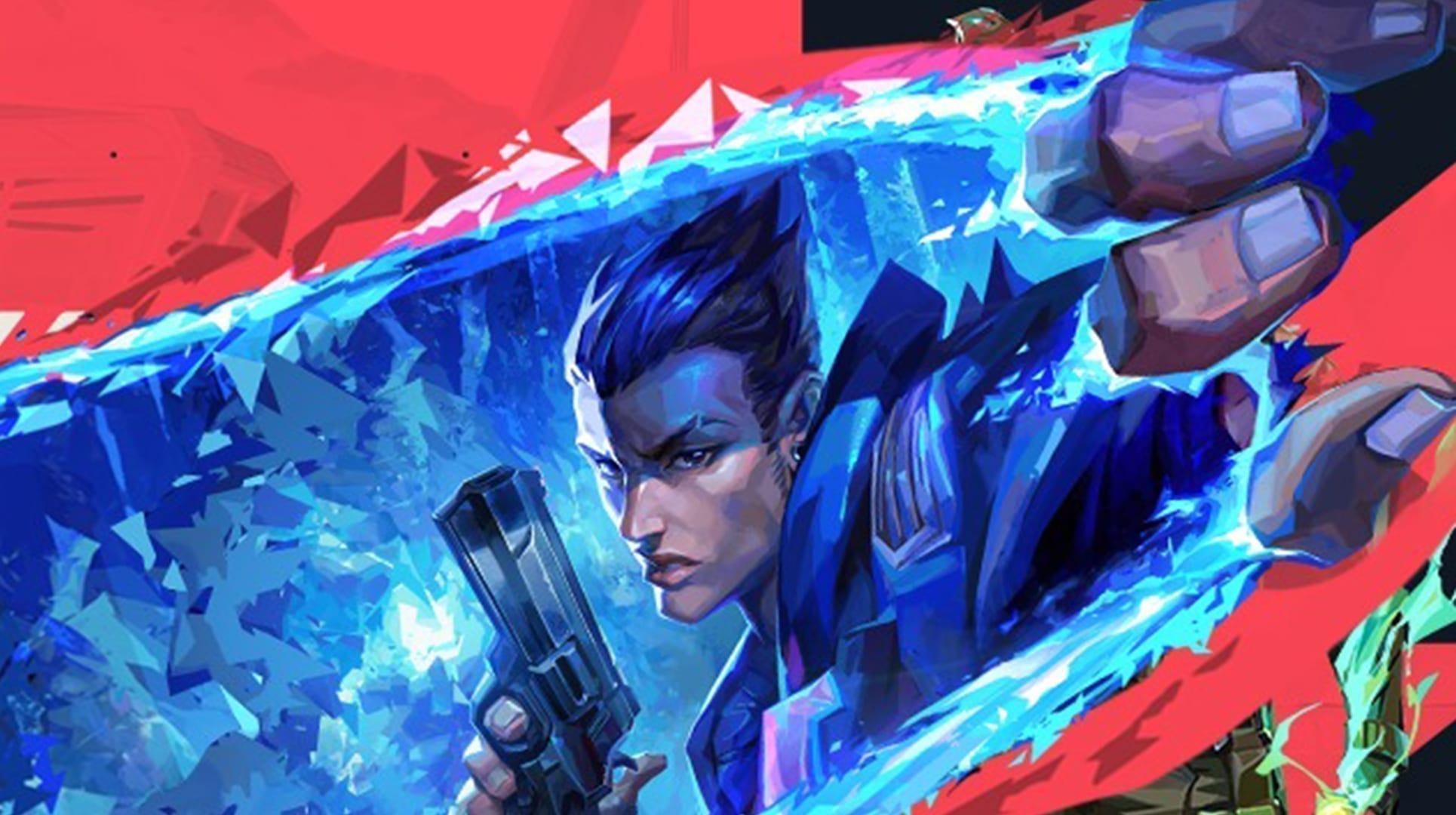 Red Bull has announced a new professional invitational event for Valorant. The event, called Home Ground by Red Bull, aims to showcase the best pro Valorant teams in Europe with a £24,000 prize pool on the line. It will be the first pro event Red Bull has sponsored specifically for Valorant.

Seven teams have been invited to the tournament, scheduled to run from January 28th to January 31st.  Open qualifier rounds will be happening on January 23 and 24, from which one team will be added to round out the number of participants to eight.  Signups for the open qualifier can be found here, and the tournament itself will be streamed on Twitch.  Red Bull is promising that this competition will feature a “twist” on normal Valorant rules which will add a layer of strategic importance and randomness to map picks, but they are not elaborating on the details.

Two teams in particular are expected to make a good showing at the match. G2, which has so far won every event in Riot Games’ Ignition Series, expressed their excitement by stating, “We have learned from our mistakes during First Strike and will return stronger than before at Home Ground by Red Bull to sweep our competition the way we did during all Ignition Series tournaments.” Meanwhile, Guild Esports recently signed Saif “Sayf” Jibraeel to the team and secured André “BARBARR” Möller as their new coach. Jibraeel, who went pro nine months back, said, “I can’t wait to unite with my old team mates and remind everyone of how well we mesh together in a match, and the opportunity to work within Guild makes it even more special. Watch the league tables, because together we’re going to be making waves!”

Möller added, “Guild’s Valorant team are a highly flexible and intensely professional group, the kind that is every coach’s dream to train. With our combined efforts, you can be sure that it’s going to be a very good time to be a Guild fan.”