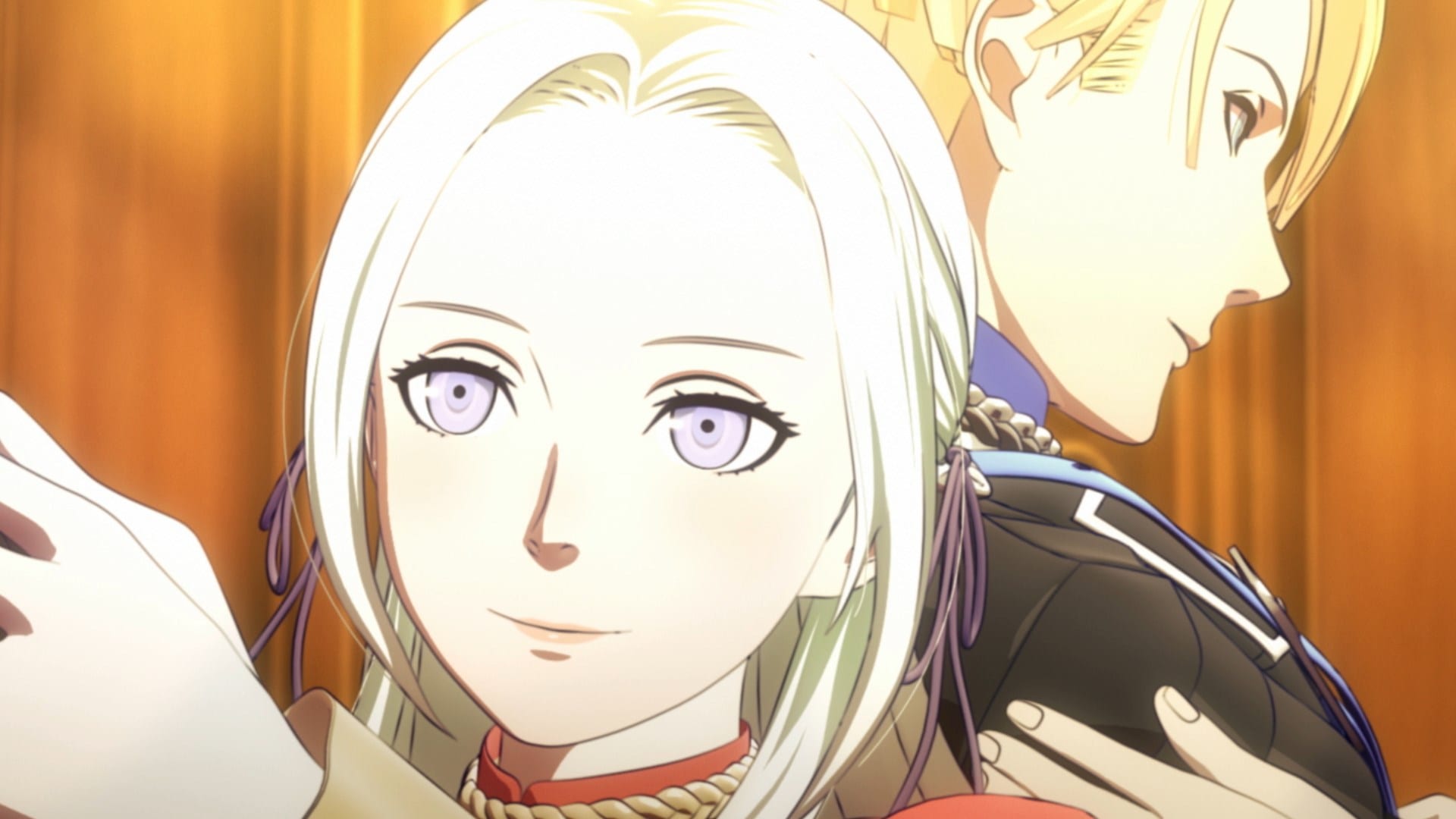 Fans of the tactical strategy series Fire Emblem expressed a mix of excitement, surprise, and disappointment when a recent Nintendo Direct broadcast revealed that the next upcoming game was not another main series installment, but instead a “Musou-style” fighting game spinoff entitled Fire Emblem Warriors: Three Hopes. Rather than introducing new characters or a new setting, Three Hopes will take place in the same world as the most recent main series title, the 2019 release Fire Emblem: Three Houses.

However, a reliable Nintendo insider, Emily Rogers, indicated that the company does have a new main series Fire Emblem title in development. Rogers described the game, which reportedly began development shortly after the release of Three Houses, as a “wild card” that would break new ground for the series.

Currently, Rogers is unsure whether the new Fire Emblem title, which she describes as being “nearly finished,” will release in late 2022 or early 2023. Nintendo has a number of major titles scheduled to release in Fall 2022, including Xenoblade Chronicles 3, Bayonetta 3, and possibly a rumored Metroid Prime-related title. She theorizes that the as of yet untitled Fire Emblem game may be moved to 2023 to avoid competition with the aforementioned titles.

However, Rogers also presented an alternate hypothesis, in which the next Fire Emblem game would be released alongside Bayonetta 3, as Nintendo may be worried that this title will underperform compared to other upcoming mainstream releases. She cited Nintendo’s 2017 release schedule, which saw the original Fire Emblem Warriors debut in the spring and Fire Emblem Echoes: Shadows of Valentia in the fall, and theorized that the company might be planning to replicate this in 2022 with Three Hopes followed by a new main series title.

Currently, nothing is known about the upcoming Fire Emblem game, including its title, setting, or any information beyond the fact that it will presumably release for the Nintendo Switch.