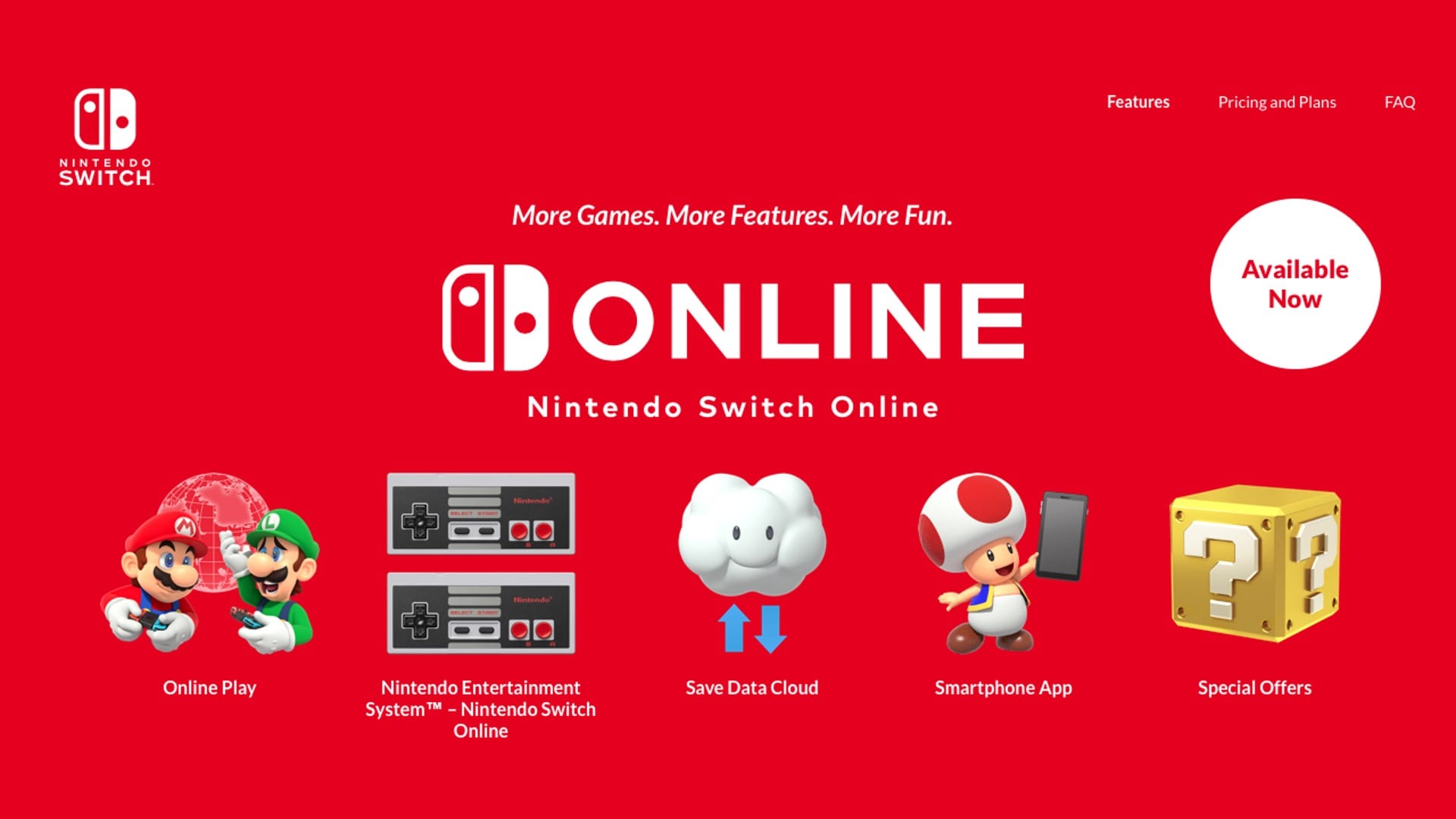 Nintendo finally released its long awaited online service last week. Nintendo Switch Online adds a paywall to the previously free feature we’ve been enjoying since the Switch hit the market. After getting a chance to take an in-depth look at what this new service has to offer, is it actually worth the $19.99 price tag?

If you haven’t already, take a moment to watch the official trailer below!

As soon as the Switch’s online subscription launched, I knew the real test would be how fast the servers fill for games like Splatoon 2 and Mario Kart 8 Deluxe now that the online service is no longer free. First, I hopped into a few games of Splatoon 2. I immediately felt my wait time increasing to fill the eight slots in Turf Wars, and even more so in Salmon Run. With my patience growing thin, I hopped over to Mario Kart 8 Deluxe, which seemed not to be effected by low server numbers. Often, I was thrown into matches with eight to ten players instead of the full 12 racers, which I didn’t mind.

With your Switch online service, you will also receive access to what can only be described as a “console emulator,” allowing you access to “20 games at launch, with new games added regularly,” according to the official Nintendo website. Original NES games like Super Mario Bros, The Legend of Zelda and Donkey Kong are available to play solo or with a friend using Online Play.

If you’ve already bought an NES Classic for nostalgia factors, this may not seem like an outstanding feature to you, which I completely understand. On the other hand, I believe having these games in handheld mode is the perfect way to play and preserve them.

For all you Switch owners who suffered from a bricked console, this one’s for you! We finally have cloud saves to protect our precious files. Here’s the downside: this only works with certain games. After doing a bit of digging, it was reported by IGN that “due to fear of cheating, some games such as Splatoon 2 and the upcoming Pokémon titles will not be supported by this feature.” I suggest you still use caution and protect your switch from memory crashing harm!

Much to my surprise, the Smartphone App for Nintendo Switch works like a dream! I tested this feature by playing a few random races in Mario Kart, and found it quite enjoyable. The connection was perfect and players could jump in and out of the chat as they pleased without disrupting other players. I found it to be a great way to make connections and find like-minded gamers to play with outside of the random match ups. Many of the players I talked to had never experienced an online chat mode to accompany their Nintendo consoles. This is a fantastic discovery, as I now know that the service is providing something completely new to Nintendo fans.

Personally, I found the Special Offers to be a little lackluster. Nintendo rolled out a pair of NES controllers with Bluetooth capabilities, much like the Joy-Cons. These are exclusively for the NES virtual console feature, as reported by Polygon via the UK and AU Nintendo Service providers, stating that “Nintendo Entertainment System Controllers can only be used while detached from the Nintendo Switch system, and only to play NES – Nintendo Switch Online games.” Bummer.

Should you Buy it, or Deny it?

As we all know, paid online services for gaming consoles is not a new concept. For Xbox and PlayStation users, an online subscription service will cost you anywhere from $59.99 for 12 months to $9.99 for one month. Nintendo’s new service comes in at a much more affordable price point, which will run you $19.99 for 12 months, $7.99 for three months, or $3.99 for one month. With the promise of new games being added to the service regularly, and the hope of more traffic with games like Super Smash Bros. Ultimate set for the end of this year, I can easily say that this service is worth your money. I can only see it getting better with time.

There is also a 7-day free trial, and that on top of the option to pay monthly rather than yearly means there’s something for everyone. I can’t wait to see what the future holds for this Nintendo Switch Online service!

Will you be subscribing to Nintendo Switch Online? What retro platform do you want added to the service? Let us know in the comments below! 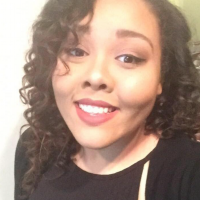 My name is Danielle, but since we are friends you can call me Dani! I've been a gamer since around the time I could pick up a controller, and I have a deep love for retro games, which I collect! My video game guilty pleasure is JRPGs. If you want to talk Pokemon or Persona, I'm your girl! I run a blog and social media for my site: BitsPixJoysticks.com, catch me there when I'm not here at GameLuster! :)