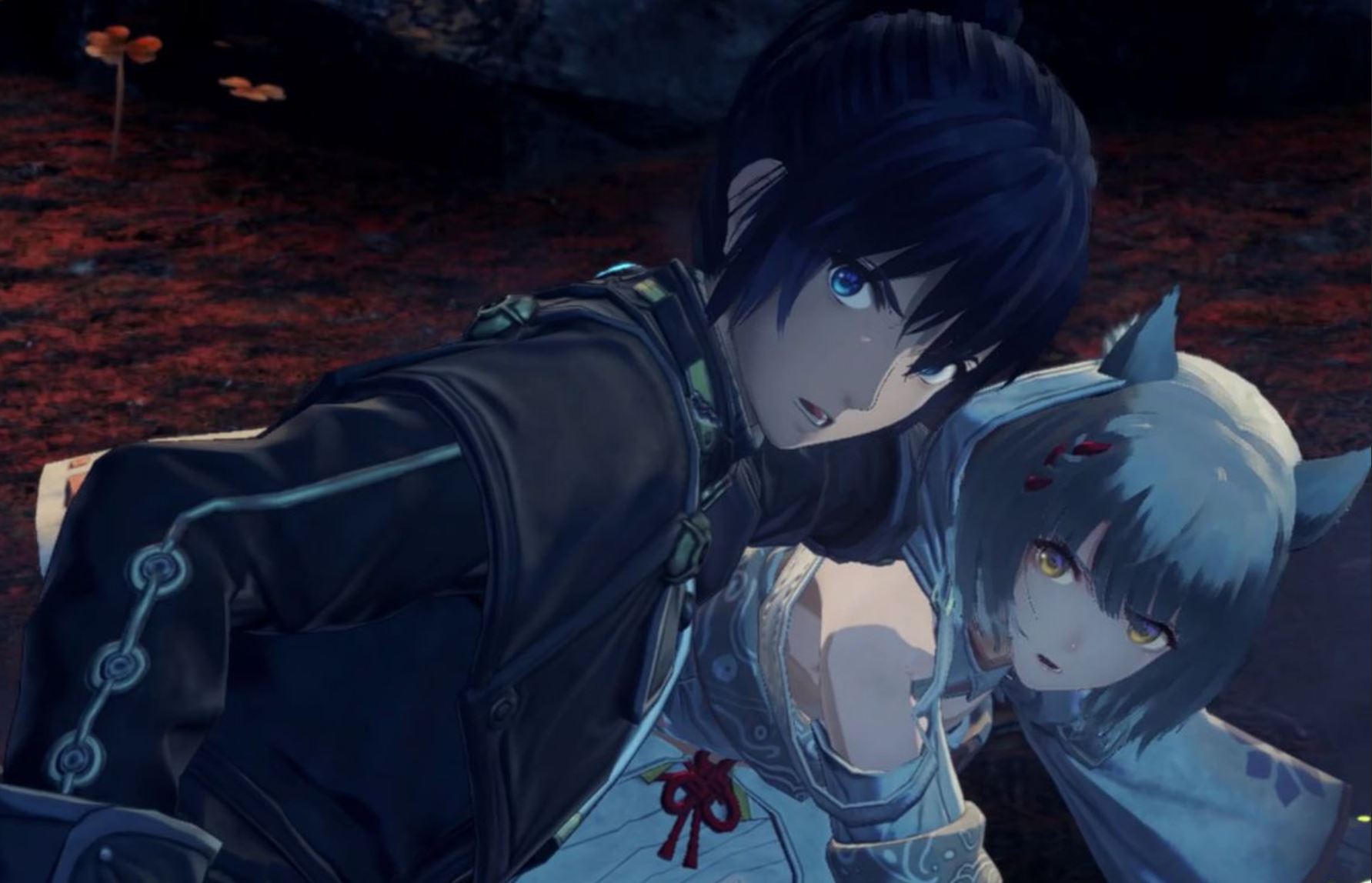 On June 22, 2022, Nintendo hosted a Direct live broadcast event focused entirely on Xenoblade Chronicles 3, the upcoming next entry in the popular role-playing game series. In addition to showing off new characters, gameplay elements, and hints regarding the story of Xenoblade Chronicles 3, the publisher also revealed extensive post-launch DLC plans, including an Expansion Pass that will be available from the game’s launch.

Broaden the world of #XenobladeChronicles3 with the paid Expansion Pass! From launch through the end of 2023, receive additional content:

The DLC Expansion Pass for Xenoblade Chronicles 3 is slated to include new playable heroes, new quests, new outfits for playable characters to wield, a new story scenario, challenge battles, and more currently unrevealed content. Those who purchase the Expansion Pass before or at the game’s launch will receive a set of unidentified “helpful items,” as well as an “Outfit Color Variants” cosmetic pack, along with a copy of Xenoblade Chronicles 3 itself. More content, including the planned story expansion, will be released later, with the story content in particular slated for a potential release as late as December 2023.

Currently, the Expansion Pass is slated to cost $29.99 at launch, and will be purchasable via the Nintendo Switch eShop. Xenoblade Chronicles 3 itself launches on July 29, 2022. For more on the anticipated RPG, stay tuned right here at GameLuster.