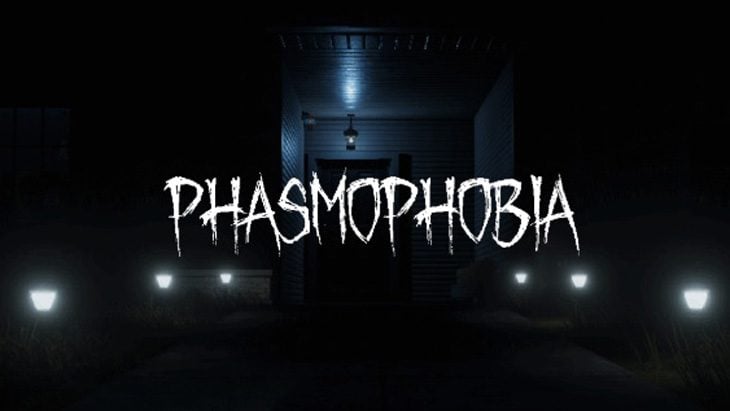 Since its initial release in 2020, co-operative ghost hunting horror game Phasmophobia has grown from a small indie game to one of Steam’s highest-rated and best-selling titles. Phasmophobia puts players into the role of a group of ghost hunters investigating one of several different haunted locations. The title has become particularly popular among streamers since launch.

A teaser from Kinetic Games indicates that a major update to Phasmophobia will be coming some time soon. It will reportedly include a revamped equipment system, in which players will be able to use an in-game computer to purchase and equip tools rather than having to return to the menu. Players may also be able to save previous equipment loadouts, allowing them to get new games started more quickly.

The developer has also shared a floor plan for a location called “Sunny Meadows,” which may be a new map; specifically, an overhaul of the existing Asylum map. Currently, the Asylum level is one of the game’s largest and most popular maps, so it makes sense that the developer would want to improve it as much as possible. Unfortunately, it is currently unclear when this major update will release, though fans are hoping it will be sooner rather than later.

As of its latest update, Phasmophobia features twenty-one different types of ghosts to encounter, ranging from the classic Oni and Onryo to more modern interpretations of specters such as The Mimic. Communicating via voice chat, players must manage their sanity meters while trying to use various tools to gain evidence of the ghosts’ existence, and prove just what specter haunts them. If sanity gets too low, players can be hunted and even killed by the ghost, leading to some downright scary potential “bad endings.”

Developer Kinetic Games has responded to the game’s popularity by consistently rolling out updates both large and small to keep the gameplay experience fresh and fun. Last Halloween, a new haunted location, Maple Hills, was added for players to explore. The ghost roster has consistently expanded, as has the various types of equipment available for players to purchase and use. With this rumoured new update, the ghost hunting romp will grow larger still.