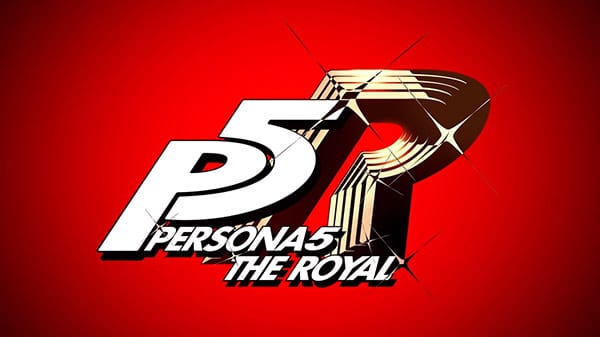 After months of teasing information, Atlus has finally specified more details about the upcoming Persona 5 The Royal. Part reboot and part sequel, the game expands on the story of Persona 5 by adding all new characters, confidants, and an extra playable in-game semester, bringing with it loads of new content.

The previous game’s content has gotten a boost. There are new areas to explore, such as Kichijoji, another district of Tokyo that the protagonist can explore with Caroline and Justine, the Velvet Room associates. There are also new date spots like the aquarium, where the protagonist can spend the day with confidants. There also are some updates to the battle system, with the addition of some still-unknown new modes.

The game also features the addition of a third playable semester, which gives players more chances to hang out with their existing confidants, and potentially meet new ones. There will also be special new events with the Phantom Thieves, such as a New Year’s shrine visiting scene with the whole party.

There is also a new confidant for the protagonist to interact with: Takuto Maruki, a part-time counselor for Shujin Academy hired after an incident with a certain teacher. He is of the ‘Consultant’ arcana.

The girl from last month’s trailer is revealed to be Kasumi Yoshizawa, another recent transfer student of Shujin Academy and apparent Persona user, judging by her Phantom-Thief-like costume. Her role in the story is still currently unknown. With a Persona, she could be a party member or even a secondary protagonist. But, as seen in last month’s trailer, she believes that the Phantom Thieves are not what society needs, so it would be rather odd for her to be a part of the group. Some of her scenes in the trailer show her with detective Goro Akechi, so she may also have some connection to him.

Persona 5 The Royal is coming to PlayStation 4 on Oct. 31 in Japan, but it won’t be seen worldwide until 2020. More information is coming May 9.

How do you feel about the reveal of Persona 5 The Royal? Let us know in the comments below!