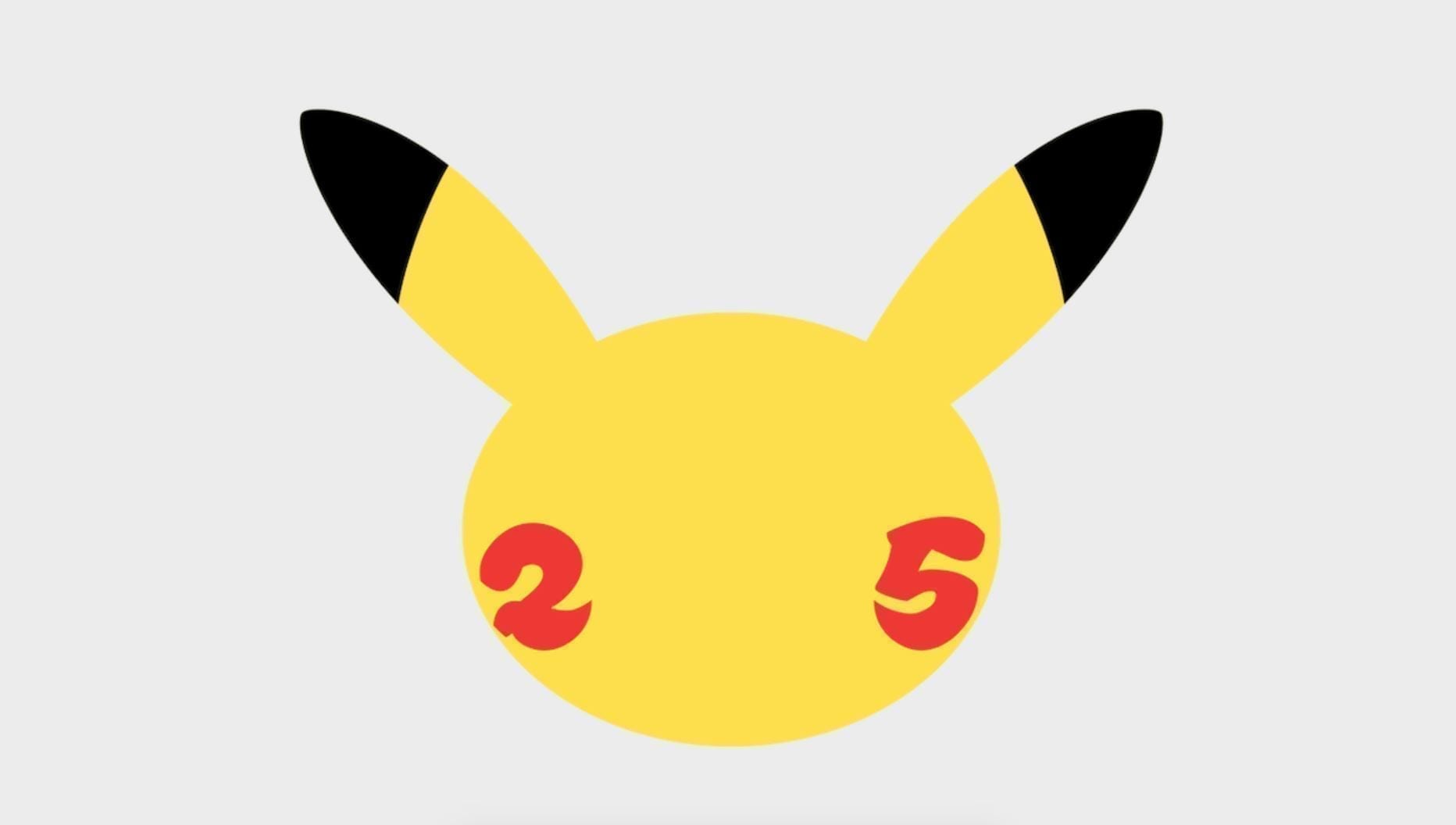 News
February 26, 2021 Kate Mitchell Jewett
As the Pokémon franchise celebrates its twenty-fifth anniversary, the many mobile games connected to the Pokémon universe are celebrating as well. Today’s “Pokémon Presents” stream, which focused on anniversary-themed events and announcements, revealed exactly what will be happening in the various mobile games in order to celebrate “Pokémon Day,” which occurs this weekend.

First off, in console news, special raids versus Gigantamax Pikachu will be occurring in Pokémon Sword and Pokémon Shield between February 25th and February 28th. Participate in one of these raids for the chance to catch a Pikachu capable of Gigantamaxing!

Log in to Pokémon Cafe Mix this weekend to receive 2500 free Golden Acorn in-game currency. This applies to both new accounts and returning accounts, so it’s a great weekend to check the game out if you haven’t done so yet!

All weekend, Pokémon GO will be featuring a throwback to the Kanto region, home to the original 151 Pokémon from the Red & Green games. Legendary Pokémon Articuno, Moltres, Zapdos and Mewtwo will be appearing more frequently in raids between 2/26 and 2/28. Participants in these raids will have a chance of catching Shiny versions of any of these Pokémon. Other ongoing Pokémon GO events include bonus Kanto-themed research and more frequent appearances by Kanto ‘mons in the wild, including the possibility to find shiny versions of some of these Pokémon!

Finally, in Pokémon Masters EX, Galar region champion Leon will finally be joining the battle. Leon will be accompanied, of course, by his signature Pokémon, a Charizard capable of using the Gigantamax ability. Adding Leon to your team will be a tricky endeavor, but this battle-happy Champion will make a powerful ally indeed!

Pokémon’s anniversary celebration will be occurring all year, so there will likely be lots more events coming over the next several months, so keep your eyes peeled!

Which limited-time anniversary event are you most excited for? Let us know!