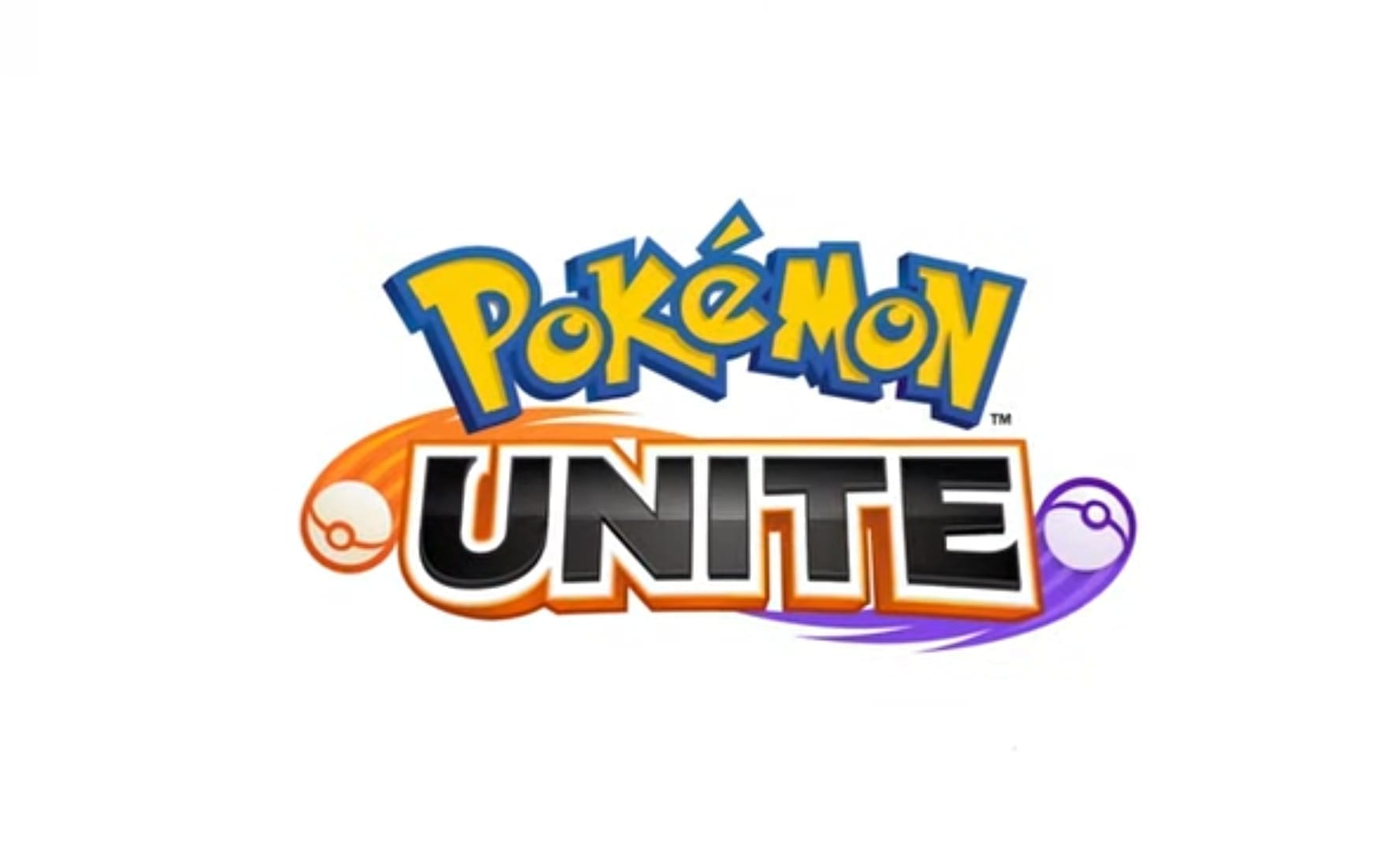 Last week during the first Pokémon Presents stream, Pokémon Company Director Tsunekazu Ishihara promised there would be more news on a “big reveal” during another Pokémon Presents stream on June 24 at 6 a.m. PST. That reveal was the announcement of Pokémon Unite, a multiplayer online battle arena-styled game featuring Pokémon being developed in part by Tencent and TiMi Studios.

Pokémon Unite is a battle between ten total players, split into two teams of five. Players pick from a set pool of Pokémon, including Pikachu, Charizard, Venusaur, Blastoise, Clefable, Machamp, Gengar, Snorlax, Lucario, and Talonflame. There are no type advantages, but each Pokémon has a slightly different play style. The battles happen simultaneously and feature the most Pokémon in one battle in the series as a result.

Players have to defeat and capture wild Pokémon around the arena to earn points and use those points to score in the other team’s goals. Whichever team scores the most points in the opponent’s goals by the end is the victor. All points scored in the final 2 minutes of the game are doubled. Pokémon can heal their HP by retreating to their own goals.

Goals can also be destroyed by the opposing team to take away healing spots for their enemies. In addition to earning points, Pokémon also level up when players battle wild Pokémon and can evolve and learn new moves. The players can tailor the moves their Pokémon can learn to suit their playstyles, as either close-range or long-range. Once Pokémon are strong enough, they will learn “Unite Moves,” which are extremely powerful.

The game is described as a “highly accessible” experience, that is easy for anyone to pick up, while still retaining deeper strategic gameplay. Teamwork between all the players on a team is described as the most crucial element in being successful.

A release date has yet been set for Pokémon Unite. The game will be free to start on both the Nintendo Switch and mobile devices, and supports cross-platform play capabilities.