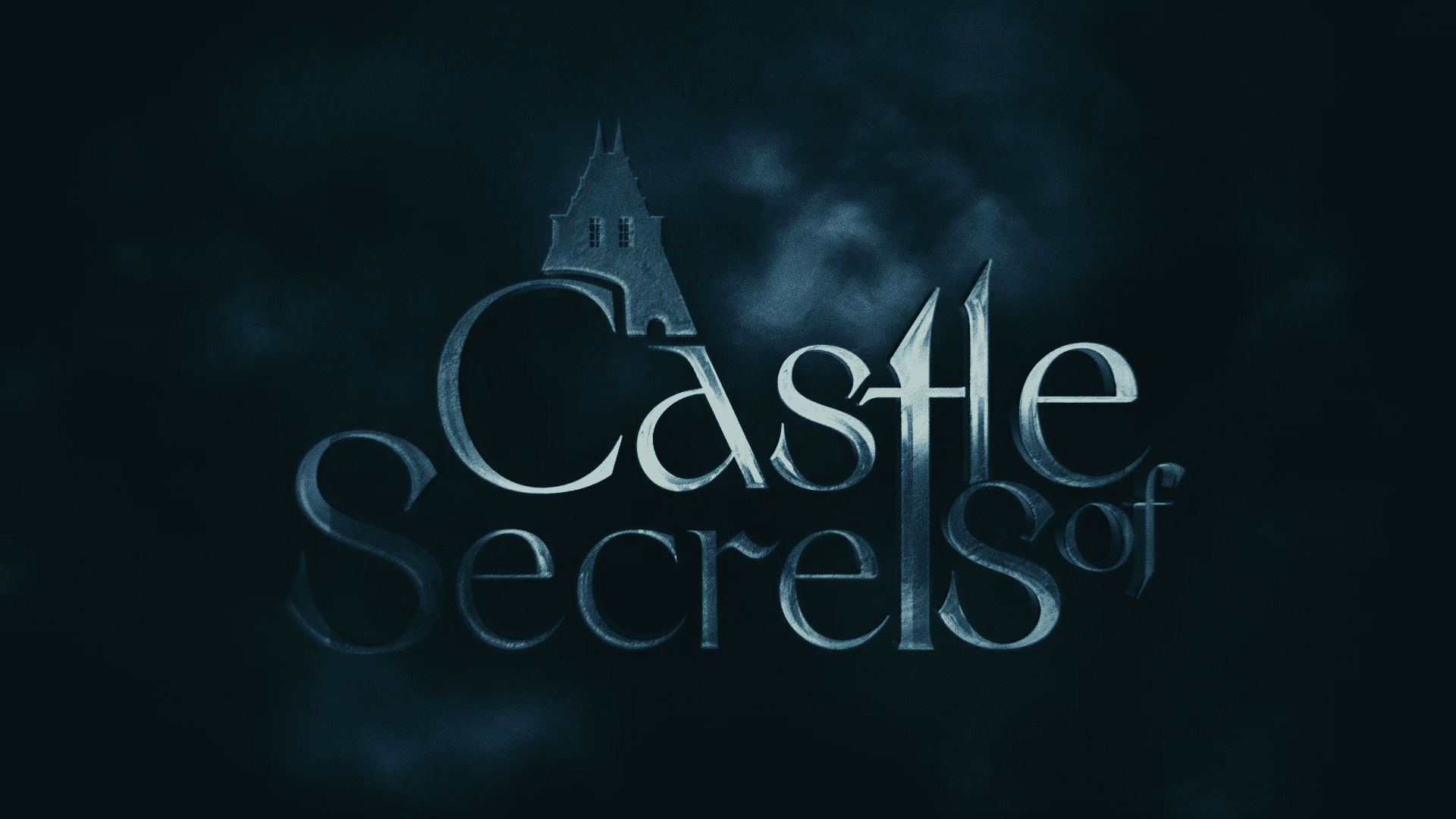 A Victorian gothic puzzle mystery game, I hear you say? Take my money! Gothic elements have made their way into several video game titles from Alice to Bloodborne to Vampyr, but I can’t say I’ve seen many puzzle games in this style, and that is where Castle of Secrets may fill a gap. From playing through the demo for Castle of Secrets, I can say it is a short but (mostly) sweet one.

The Castle of Secrets demo introduces you to the premise of the story to later come as well as the mystery of the titular castle. We are first greeted with a cinematic prologue where we are acquainted with our primary protagonist, Susan. The cinematic tells us that Susan lived happily with her father and her mother Agatha in the castle until, as you may expect, the happiness wasn’t to last. Susan’s father passed away from a mysterious illness and the family went into mourning. But it didn’t take long for her now wealthy widowed mother to be semi-pressured into re-marrying, and she did, to the not-so-lovely Mr Austin.

This is where the gameplay picks up, and we are first playing as Mr Austin for a sort-of tutorial level as it’s very short and serves little purpose other than letting you get used to the controls and how to interact with objects. This level heavily implies that Mr Austin is abusive to Agatha which concludes with Agatha walking out onto the balcony and Mr Austin following her. Whether by suicide or nefarious means, Agatha falls or is pushed off the balcony to her death. The next level opens to reveal that Susan has just murdered Mr Austin by stabbing an object into his back as she believes he murdered her mother, however, whether by hallucinating or some supernatural powers, a gargoyle on the balcony says that Agatha actually committed suicide. This is undoubtedly a plotline that will be followed in the full version of Castle of Secrets as well as how Susan’s father actually died. The end of the demo shows Susan ‘dying’ and then ‘waking’ in a fiery area and talking to a cat which also speaks.

Castle of Secrets is visually unique as it blends the 3D landscapes with the 2D character design and it is surprisingly effective in creating an immersive environment. The design and details are crisp and honestly quite stunning to look at, which provides the initial intrigue when exploring the area for objects and clues to progress. The cinematic is also very smooth and well-designed, so huge praise for the efforts here. That being said, I noticed in my playthrough that the subtitles cannot be switched off and are also not always accurate which isn’t the end of the world, but is something to point out.

The music played throughout the levels is fitting and atmospheric, without becoming distracting or off-putting. That being said, it was absent from the starting screen. The starting screen was very atmospheric and animated, so I feel like some ambient sound or soft music would have given it a boost. The sound design wasn’t all-perfect though, as in one puzzle which involved rotating a torch scone on the wall, the sound effect cut off abruptly making it feel much less natural and slightly distracting. I also had mixed feelings on the voice acting, as to me, the narrator’s voice over the cinematic sounded a bit weird and overly dramatic. The voice acting in Castle of Secrets was overall okay but sometimes I felt the voices sounded a bit cartoonish and with that melodramatic twang again, which detracted from the creepy atmosphere of the game a little. But again, nothing overly off-putting.

The gameplay was mostly great, but I did encounter some issues that I’ll delve into later on. There is the option for a tutorial from the starting screen which was incredibly quick, easy and clearly explained. This was perfect as some tutorial levels in video games can feel like a complete drag, especially if they’re compulsory! The controls are easy and also demoed in that first level where you play as Mr Austin, which is ideal if you didn’t do the tutorial level. You also have options for hints so that you don’t get stuck, which is shown by highlighting areas that need to be interacted with. However, these don’t clear once you have interacted with them as it shows all of the objects you need to engage with in the level. The screen also lists your objectives clearly but you can also hide these if you want more of a challenge. It’s worth mentioning that some of these objectives can’t be completed until later in the level once others have been cleared and new objects or environmental changes have occurred.

You can also respawn objects that haven’t been used such as if you misplace or drop them, which is both a life saver and a bit of a pain. This is because a key component of solving the puzzles is clicking on highlighted objects which can then be saved to your inventory, but I found this to be a bit buggy as sometimes the object will just fall on the floor which means I need to respawn it. Not great if this happens a lot! I found that puzzles also need to be solved in a certain order as bugs can occur or objects in your inventory become greyed out so you can’t use them, meaning you need to start the level again. This was quite frustrating as an object you picked up frequently in the second level was matches to light the fire and two wall scones. However, I found that if you don’t use the matches in the correct order, it became greyed out in your inventory, meaning you had to start the level again. So you could only use certain matches at certain points in the level or for specific objects rather than them being universal for any object. It’s worth noting that this could also have been a bug.

Another bug I encountered from not lighting the fireplace first was that I’d get stuck on nothing, so I’d have to jump over an invisible object. I think these drawbacks could make the gameplay a bit tedious as puzzle games typically need you to solve different puzzles to unlock key objects to solve other puzzles whereas this level seemed to let you be able to solve a few at the same time, but penalise you for not following a specific order like with the bug and the matches issue. The final puzzle on the second level was one that required some brain power as after you fit two halves of a jewelled stone together to unlock the secrets of the magic mirror, you had to match up the different symbols with their counterparts on the outside. I had no issues with this one at all.

Overall, I feel that if the bug and puzzle order issues can get ironed out, then Castle of Secrets will be a fantastic experience as the atmosphere, castle mystery, and unique puzzles completely reel you in. As it stands, Castle of Secrets still has an incredible atmosphere, an intriguing premise and some interesting puzzles, but could become frustrating if you frequently need to restart the level to progress.