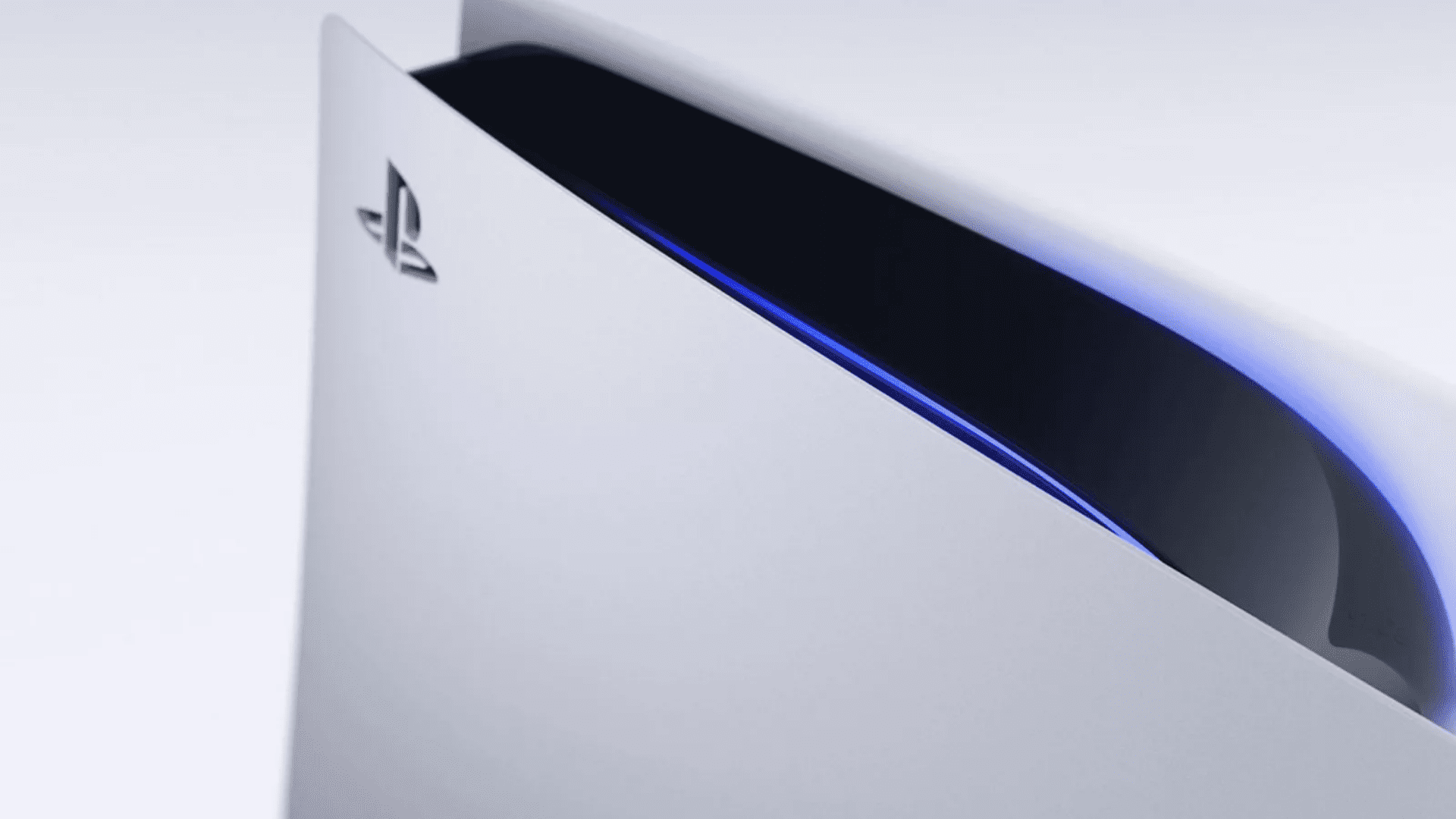 New details for the upcoming PlayStation 5 have emerged. The box contents and model numbers were discovered by games analyst Daniel Ahmad, within a distributor’s database in Hong Kong.

The leak reveals what the box will contain for both the standard and digital edition PS5 consoles. They come with everything you’d expect, a wireless controller, 825GB SSD, AC power cord, and USB cable and a manual, and both consoles will include a base. It also confirms that Astro’s Playroom will be preinstalled on both models.

Other information shared pertains to the model numbers: CFI-1015A for the standard PS5, and CFI-1000 for the digital edition. CFI is specific to a particular console group. For example, the PlayStation 4’s model number was CUH-1000, while the slim edition of the console was CUH-2000, and the Pro was labeled CUH-7000.

A price for the PS5 has yet to be determined, with no details given from the distributor’s information above.

Last month, the first cinematic trailer for the PS5 was released. The teaser flaunts the most key features from the next-gen console, including haptic feedback, adaptive triggers, and 3D audio.

The trailer explores the console’s Tempest 3D AudioTech through a female protagonist reacting to her environment. Mary Yee, Vice President of Global Marketing at Sony, describes how the sound will come “from all directions as the central character reacts to everything she hears – whether it’s coming from the front, the side, above, or from behind her.”

PlayStation further provided a detailed rundown for the PS4 peripherals and accessories compatible with the forthcoming PlayStation 5. Via the PlayStation Blog, they released a short FAQ to give the answers.

The PS5 is scheduled for release this Holiday 2020, alongside its main competitor, the Xbox Series X. The Series X recently had a release date of November 10 confirmed, so PlayStation news shouldn’t be far off.