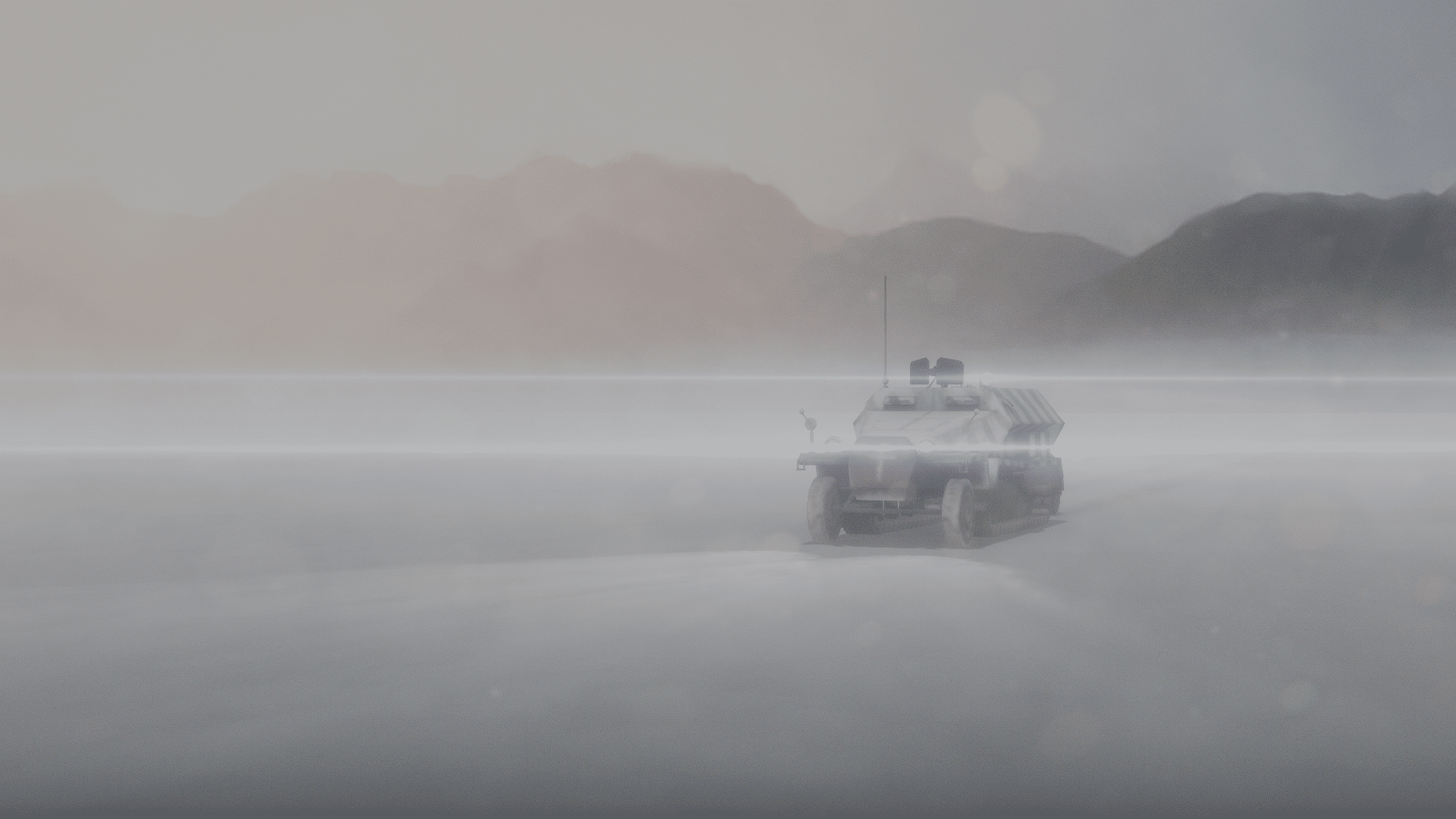 It requires a certain mindset to really enjoy tactical games. Fire Emblem, XCOM, these require a player to love the characters which have been put under their command like close friends, yet also require the player to send them out to do battle knowing that some of them almost certainly will not come back. You can agonize over equipment loadouts, carefully weigh character synergies and promotion benefits, but ultimately they take the field of battle and slug it out, risking life and limb to advance the cause (and the story).

So, when I say that 1971 Project Helios is not a tactical game in any sense of the word, I perhaps need to explain a bit. It is a game which bears a surface resemblance to tactical games like the ones I mentioned. However, its core design feels closer to the much older Commandos series, where players were given very specific characters with very specific abilities who had to use those abilities in very specific ways at very specific times to accomplish a mission. It is closer in spirit to a puzzle game than an actual tactical game. Whether this is what the developers were shooting for or not, I cannot unequivocally say.

What I can say is this: 1971 Project Helios is effectively unplayable at this point on PC. There are a host of camera and input related issues which have come together in such a way as to render effortless progress through the game a practical impossibility. I’m not talking about “effortless progress” in terms of facerolling through combat encounters. I’m talking about effortless progress in the respect that I should not have to exit back to the main menu (or even exiting out of the game completely) before I can highlight and interact with quest items or advance into the next portion of the mission map. That should be the bare minimum of functionality in a game, and 1971 Project Helios has failed to meet that minimum.

The game camera should not be locking itself on to the last enemy who took an action when it is the player’s turn. Forcing the player to try and maneuver into the best of many sub-optimal positions when half the battle area is effectively cut off because you can’t adjust the field of view is aggravating. And it is an absolute slap in the face to players when the characters automatically take up positions at the start of combat without any input on your part, particularly when those positions are so terribly exposed that you have to brute force a way to save a character who’s unarmored and naturally short of hit points to avoid failing the combat. There is no good reason why a player should be forced to leave the mouse cursor hovering over a targeted enemy once you have selected them for an attack or special action. It should be a process of “click, click, boom,” and that does not happen here.

1971 Project Helios’ store page talks about weapon-based skill trees and the game’s technical issues discouraged me from ever reaching the point I could even examine them. Perversely, the lack of obvious character progression even in those first few missions have me doubting any kind of skill tree would even be helpful. The characters you get in the first few missions of the game are effectively locked down, trapped in an unspecified tutorial hell that doesn’t bother to explain why you can’t make any improvements and don’t see any meaningful progress in their ability to fight. XCOM at least notified you when a character had earned enough XP to rank up, and informed you of the number of mission kills a certain character made after the mission was over. Here, nothing. No after-action report indicating attack/hit ratios, who took the least amount of damage, who drew the most fire, nothing to give you any sort of feedback about how to improve your characters or your play.

If one of your characters dies in the first few missions, you have to restart that combat encounter. It’s vaguely insulting that there’s an achievement for trying to beat the same combat encounter three times in a row, which would be less painful if the technical issues mentioned hadn’t conspired to unlock it in the very first mission. I’ll admit to scum-saving in games like XCOM, but 1971 does not give you that option. It autosaves at the start of combat, it autosaves at the end of combat. You, as a player, are apparently not trusted to manage your own saves. Combine that with the painfully simplistic to-hit mechanics and it pretty thoroughly kills any realistic argument that this is a tactics game of any sort. Tactics games allow you to make that clutch attack, the low chance shot that succeeds and saves the day. Here, half-cover cuts the chance to hit precisely in half. There’s no subtlety, no nuance, and that damages the already badly compromised gameplay.

And that really sucks, because there’s little bits and pieces which hint how good it might be if the bugs were squashed and the mechanics refined. One of the big tension points in tactics games is managing characters who are wounded. If they take hits, they’re going to die, sometimes very quickly, sometimes the death of a thousand gunshots. But because you are stuck with a locked cast of characters, again reminiscent of Commandos, that particular tension point is diminished. If you can survive the combat without losing a single trooper, everybody heals up. Around the third mission (which inexplicably swaps over to a different location and a new cast of characters halfway through), 1971 Project Helios finally gets around to introducing a resource management element, a material called “fulgor” which lets you revive downed characters and shorten cooldowns on special attacks. Had that been implemented at the very start, it might have cut down on the frustration generated by the technical problems.

From a visual perspective, 1971 has an interesting style, one that accentuates the European setting while also giving the appropriate amount of heft to the idea of “Mad Max in nuclear winter.” Little touches like characters carrying obvious real-world weapons (such as Hanna and her Mosin-Nagant) help reinforce the setting.  Character animations are fluid, though there is quite a bit of clipping when characters move too closely along walls. Lighting in particular is nicely done in the bunker section of the third mission, with appropriate lighting design for different sections to help reinforce the utility of the rooms. The music and sound effects are serviceable but not particularly distinctive. As for the writing, it suffers from the same crippling handicaps that the gameplay does. What was presented seemed vaguely interesting, but the bugs which made the game so frustrating to play effectively closed off any further exposure to the characters and story.

If we apply Shigeru Miyamoto’s maxim to 1971 Project Helios, it’s a bad game. Yes, the bugs are probably going to be fixed eventually, but the fact it was released in such a state marks it as a bad game forever. It fails in its stated purposes, it fails to even qualify as a proper entry in the genre it claims to be in, and it fails to provide a compelling reason to play it despite its failures. This is not something which can be fobbed off as “Early Access” teething problems. This is a disappointing title which could have been so much better.

Axel reviewed 1971 Project Helios on GoG with a code provided by the publisher.

Hobbled by bad design decisions and plagued with bugs, 1971 Project Helios wants to be a story-driven tactical game, but ends up a frustrating exercise in brute force puzzle solving.