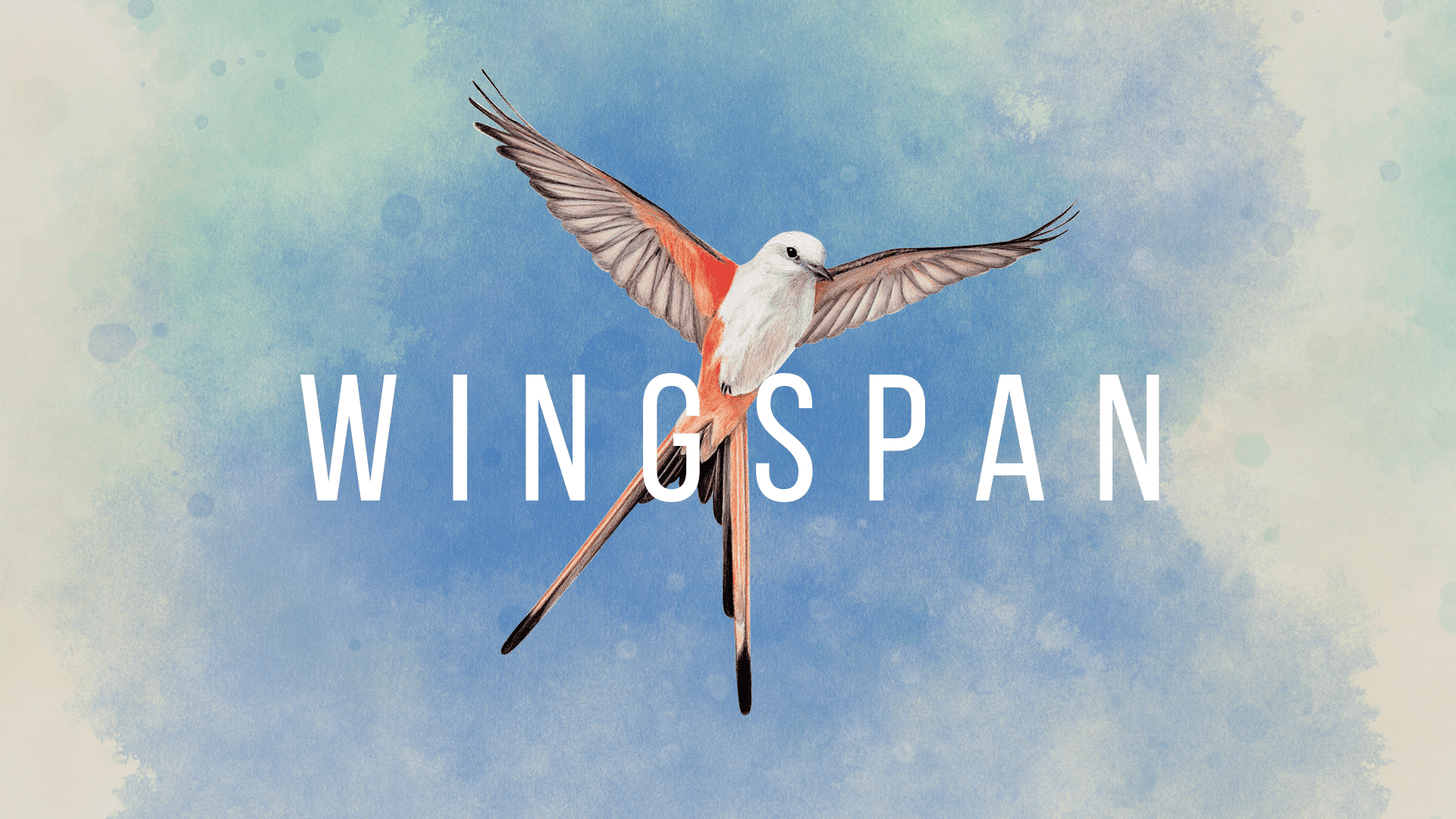 Tabletop games are a nostalgic pastime for me. Whether I was playing Candyland as a kid or Betrayal At House On The Hill now, there’s something always fun about getting a group of friends together and playing a nice game. Unfortunately, it’s pretty tough to get people together these days, but thanks to online play, it’s easier than ever to have a game night. I was lucky enough to get some good friends online at once where we were able to play the video game adaptation of the 2019 tabletop game, Wingspan.

Wingspan is a strategy card game designed for one to five players, and if you’re a big fan of birds, this is definitely a game for you. Wingspan seems a bit daunting at first, but once you start playing, it quickly begins to make a lot of sense, and strategy becomes a major factor in playing as best you can. Instead of just including an instruction manual like the tabletop version would, Wingspan includes a tutorial mode that covers the main mechanics nicely.

Your main goal in Wingspan is to collect as many victory points as possible, and there are several ways this can be accomplished. Every bird you play has a set point value that ranges from zero up to nine. Every player starts the game with a bonus objective card that can result in more points as well. These objectives can be anything from how many birds you’ve played that are worth fewer than four points, or how many of your birds have a body part in their name, such as the Yellow-Rumped Warbler.

Wingspan is played across four rounds, with each player taking a certain amount of turns in each round. The first round has eight turns, while the last round only has five. This makes creating an early strategy essential in the long run. Each player has three areas they can play birds in and utilize; the forest, the grassland, and the wetland. The forest is where you can collect food, which you’ll need to play birds. The grassland is where you can lay eggs on your birds, each bird can hold a set number of eggs, which you’ll also need to play birds at higher levels. And the wetland is where you can draw new bird cards into your hand.

Each bird card shows you which of the three areas in can be played in and what specific type of food you’ll need to play it, whether it’s a single grain or two fish and a mouse. You won’t need any eggs to play your first bird in each area, but you’ll eventually need to use up one or two eggs to play a new bird on top of the food cost. A big part of the strategy in Wingspan is that the more birds you have in a specific area, the better you’ll be able to access that area’s effect. For example, if you don’t have any birds in the forest, you’ll only be able to collect one piece of food from the birdfeeder. If you have one bird, you’ll be able to collect one piece, but also have the option to sacrifice a card from your hand to get a second piece. But if you two birds, you’ll just be able to collect two. The same principle works for the other zones as well like being able to lay more eggs or being able to draw more cards.

Some birds have different effects that can activate when you play them, whenever you use the ability of the zone they’re currently played in, or when your opponent performs a specific action. In one game I was playing, my friend had two birds in the grassland, so he was able to lay three eggs. The effect of his first bird was to get an egg put on it for free, and then his second bird allowed him to sacrifice one egg in order to draw two cards. Needless to say, he ended up winning that round. Combining useful abilities in strategic areas can give you a major advantage in Wingspan.

The game can feel a little bit daunting at first. Even when I was doing the tutorial I felt overwhelmed, but after a few turns of realizing what you can do and what some of the effective ways to gain extra points are, it all starts to feel very natural. This is definitely helped by the relaxed atmosphere of the game itself. The game allows you to make custom matches so even single players can go up against AI opponents, or the terrifying robot pigeon, Atoma, who will definitely kick your tail feathers the first couple of times you play against him.

It’s also worth mentioning that all the birds in Wingspan seem to be based in North America for the most part. You’ll see things from Bald Eagles and Red-Billed Woodpeckers, but it makes sense you’re not going to see any exotic parrots of arctic penguins in Wingspan. However, I do think that opens a lot of potential for expansion packs, which I would eagerly pick up for this title.

As far as video game adaptations of tabletop games go, I think Wingspan is a great one. The animated artwork of the birds is pleasant, and the backward paintings are just gorgeous. The music is very relaxing and fits the tone of the game incredibly well. There are also a lot of great little touches like clicking on a bird has the game play their unique birdcall, and when you play a new bird the game’s narrator will read out a bit of trivia about that bird. My friends and I played a round that lasted for almost three hours, but we were having fun the entire time. It’s a competitive game, but we added an AI opponent into the game for good measure and the main fun just came from trying to beat them.

Wingspan is a deeply strategic, but overall relaxing and easy to understand board game experience. The price on the video game version is substantially lower than buying the physical tabletop version, and with remote play access on Steam, it’s incredibly easy to put a game together with a party. If you’re a fan of birds and tabletop games, you and your pals will definitely have a flock ton of fun with Wingspan.

John reviewed Wingspan on Steam with a copy provided by the developer.

Wingspan
/
Birds in Your Hand

A well crafted adaptation of a tabletop game with a charming art style and deeply complex and interesting strategic options. Well worth getting together with some friends and playing.