Indie game developers share their work progress every week on Twitter with the #ScreenshotSaturday hashtag. In this piece, we take a look at the most interesting and eye-catching screenshots or short videos of indie games shared on Saturday, August 6th.

GameLuster has a Screenshot Saturday round-up every week. You can check out the previous list here. 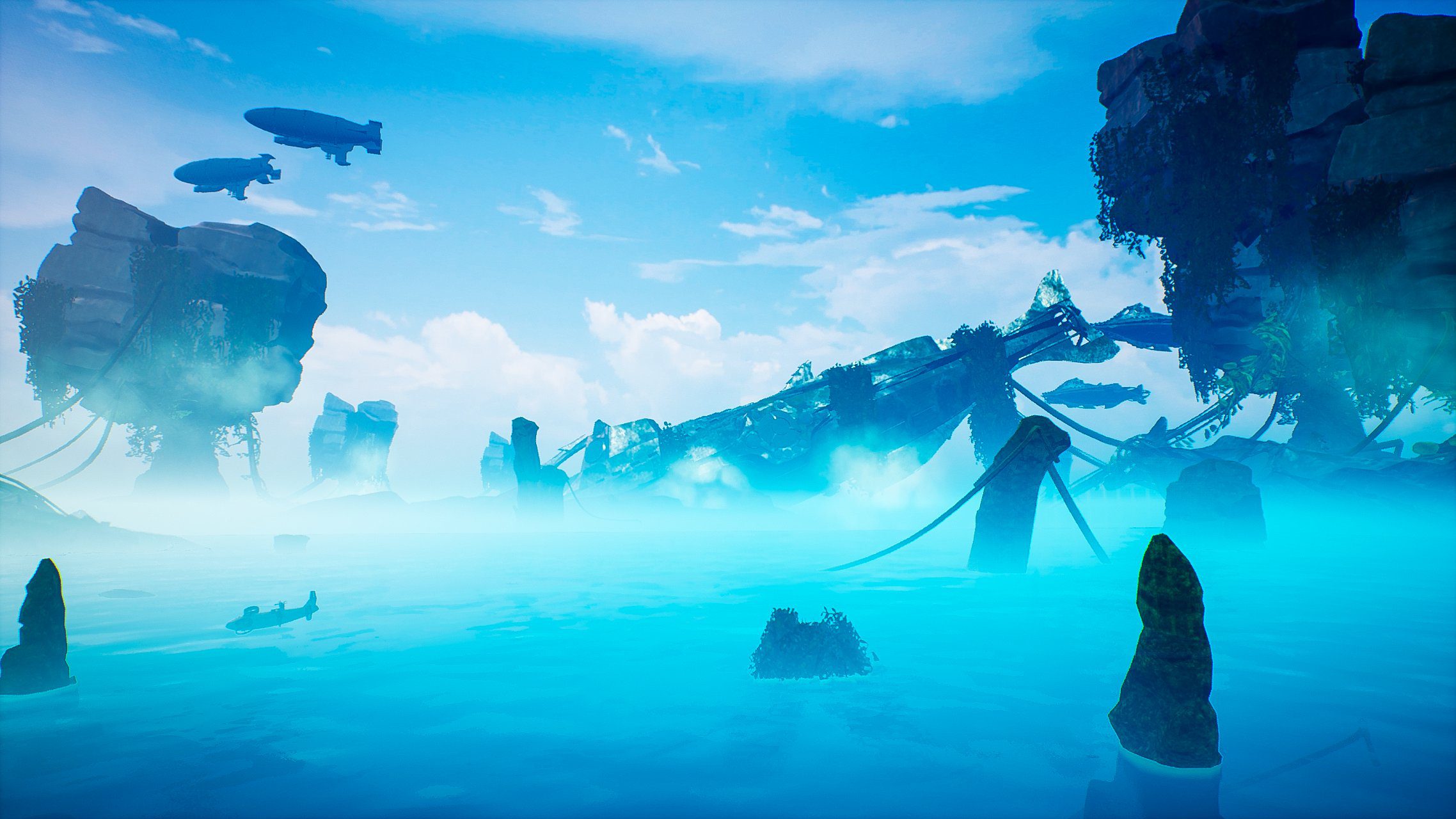 Original management and simulation games have become very popular, and Package Rush seems to be bringing a new take on the genre! In this video that was shared by the game’s Twitter page (@proj_delivery) in this tweet, we see the Package Rush‘s charming visuals and some gameplay elements. If you’ve had enough of late deliveries in real life, wishlist Package Rush on Steam and see if you can do any better!

These screenshots from an untitled survival game were shared by the developer (@moul_ee) in this tweet. The environment design, lighting, and water reflections around these islands look impressive, and it seems to be a great start for a fun pirate game! We look forward to seeing more of this project in the coming weeks.

This video from Legacy 1917 was shared by the developer (@BearsSmileGames) in this tweet. Legacy 1917 is an action stealth game set during the Russian revolution, and the world design looks very intriguing. We hope to learn more about this game in the future, and you can wishlist it on Steam right now.

These screenshots from Out of Bounds were shared by the developer (@TobiasRusjan) in this tweet. The screenshots show some cool sci-fi environments and interesting visual elements, and we can’t wait to see more! You can wishlist Out of Bounds on Steam and get notified when the game is released.