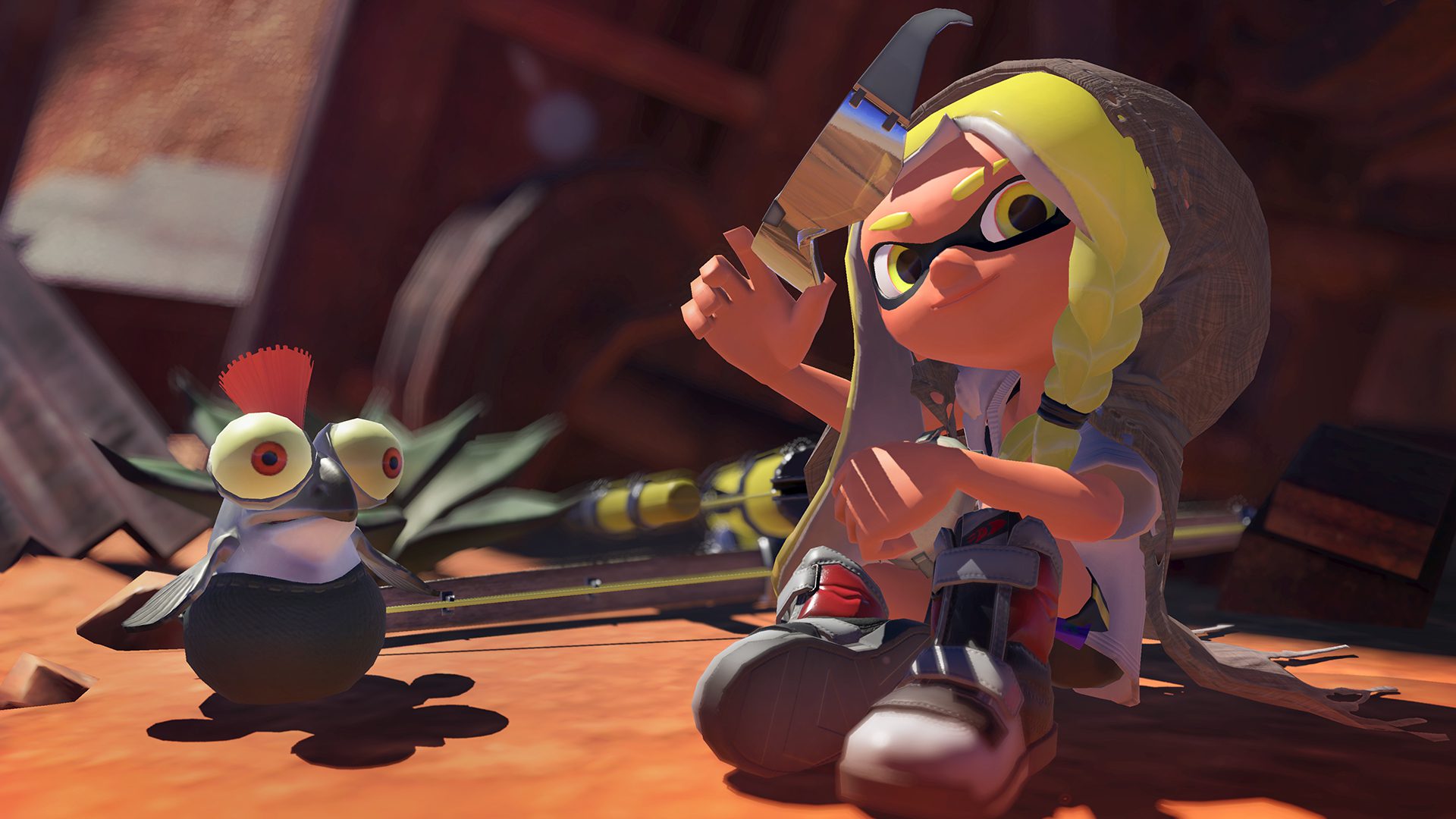 The official Splatoon 3 ESRB rating dropped recently as the game gets closer to its September 9th release date. Everything seems to be exactly as expected when it comes to content descriptors and the rating summary, but one notable standout is the inclusion of “in-game purchases” to the interactive elements section of the rating.

The addition of in-game purchases is noteworthy as no other game in the series is listed as having these on the official ESRB website. Whilst it could be written off as being related to the Nintendo Switch Online membership necessary to play online, this would not explain why other games that do require this for online play, such as Super Mario Maker 2, do not have this rating.

This could all result in being absolutely nothing, but when we know so few details about Splatoon 3, nothing can be written out entirely. Online shooter games have only become more monetised over time, a habit which Nintendo has mostly resisted with the Splatoon series. Splatoon 2 did feature paid DLC eventually with Octo Expansion, but this was almost entirely story content.

The ESRB defines its in-game purchase descriptor as any game which “contains in-game offers to purchase digital goods or premiums with real world currency, including but not limited to bonus levels, skins, music, virtual coins and other forms of in-game currency, subscriptions, season passes and upgrades (e.g., to disable ads)”.

Do you think this is anything to be concerned about, or is it just a case of strange inconsistencies in the ESRB ratings system? Let us know in the comments below, and for more Splatoon news you can keep your eyes on GameLuster!

UPDATE: The ESRB introduced the “in-game purchases” label in 2020.  It has been pointed out to us that its presence in relation to Nintendo Switch titles has been regarding the ability to purchase a Nintendo Switch Online subscription and not any DLC or other post-release content.  We regret the confusion and appreciate those who’ve brought this to our attention.

I don’t think there’s much to say here really – the reason no previous Splatoon games have it is the descriptor was only introduced in 2020, and as a general rule games aren’t rerated retrospectively. To give another example, Pokémon Legends Arceus has an In-Game Purchases descriptor, and that game doesn’t have any DLC or anything like that – presumably it’s because you need a Switch Online subscription for online trading?

I completely missed out on the fact that the label was introduced in 2020! I was aware that Switch Online wasn’t around until after Splatoon’s release, which is why I used a game from after it (Mario Maker 2) as my example, but I didn’t realise that the label itself was so new. Thank you for clarifying that, and we will remember it for next time. Apologies for any confusion!! 🙂