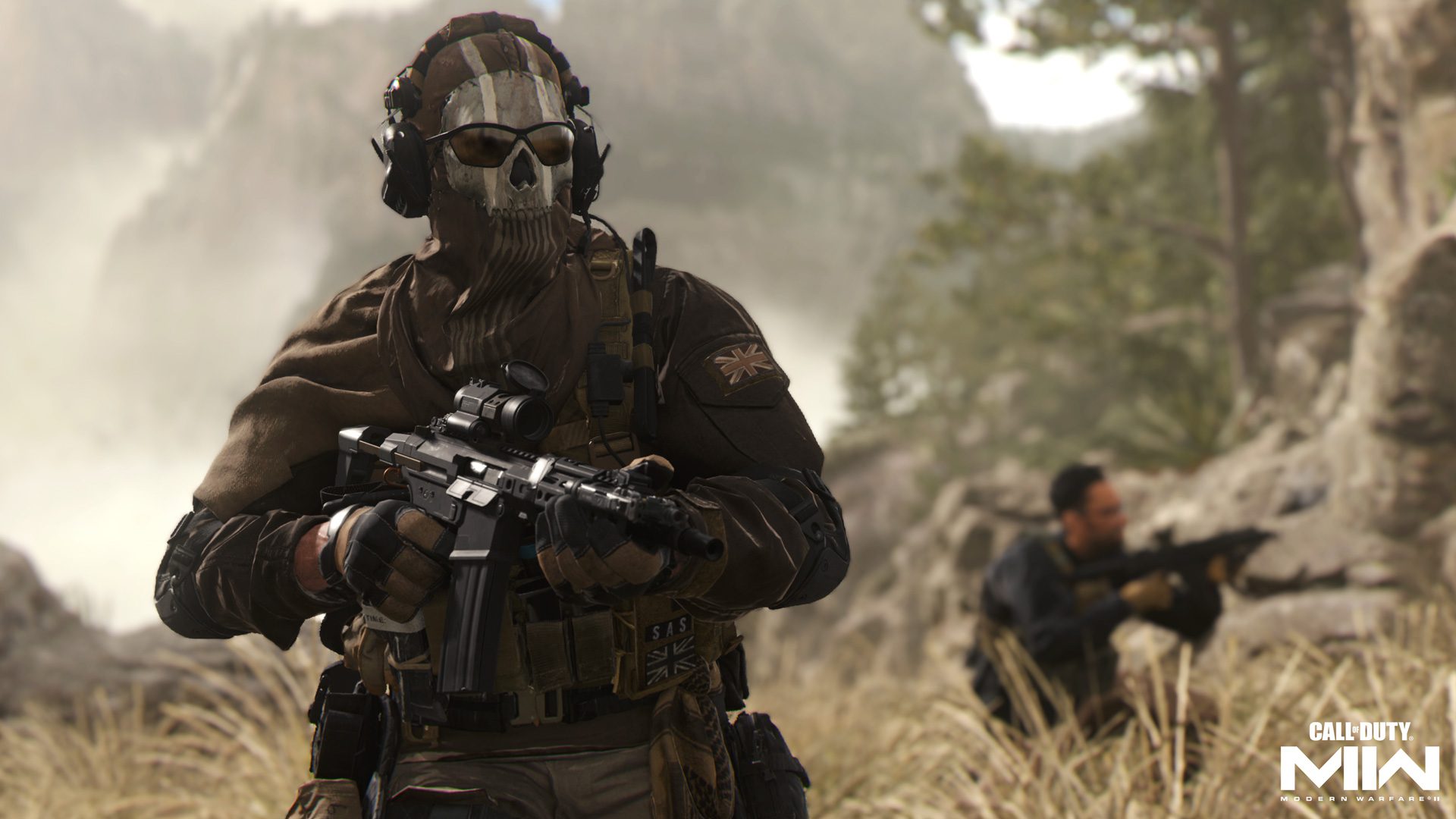 The beta dates for Call Of Duty: Modern Warfare II have been confirmed – and they’re closer than you think. The dates were announced during the Call of Duty League Championship Weekend – and the beta will begin for any players who’ve pre-ordered Modern Warfare II from the weekend of Friday, September 16.

For everybody else, they’ll need to wait until Sunday, September 18 – where the beta will then become available to all players. The full rundown of the beta dates for Playstation is listed below.

During the second weekend, the Modern Warfare 2 beta will be expanded to other platforms, with the full rundown of the dates listed as follows.

Pre-Order now for early access to the #MWII Open BETA!

According to a blog post issued by Activision and Infinity Ward – the beta will “feature a robust multiplayer experience” that will go “beyond the Core 6v6 experience” and include “a variety of meticulously designed maps of various sizes, and an equally impressive set of Modes, Progression experiences.”

The studio unveiled one of the 6v6 multiplayer maps confirmed to appear within the Beta – the Marina Bay Grand Prix, “where combat occurs within the main infield of an urban race circuit.” the post reads.

Players who pre-order the Vault Edition of Modern Warfare II can take advantage of exclusive benefits throughout the Beta, including the four Red Team 141 Operators – Ghost, Farah, Price, and Soap, and the FJX Cinder Weapon Vault.

In the coming weeks before Call of Duty: Next, described as “an era-defining franchise event,” the Modern Warfare II developers will “pull back the curtain on aspects of developing the game, giving you unprecedented behind-the-scenes access to the innovations coming to the game.”