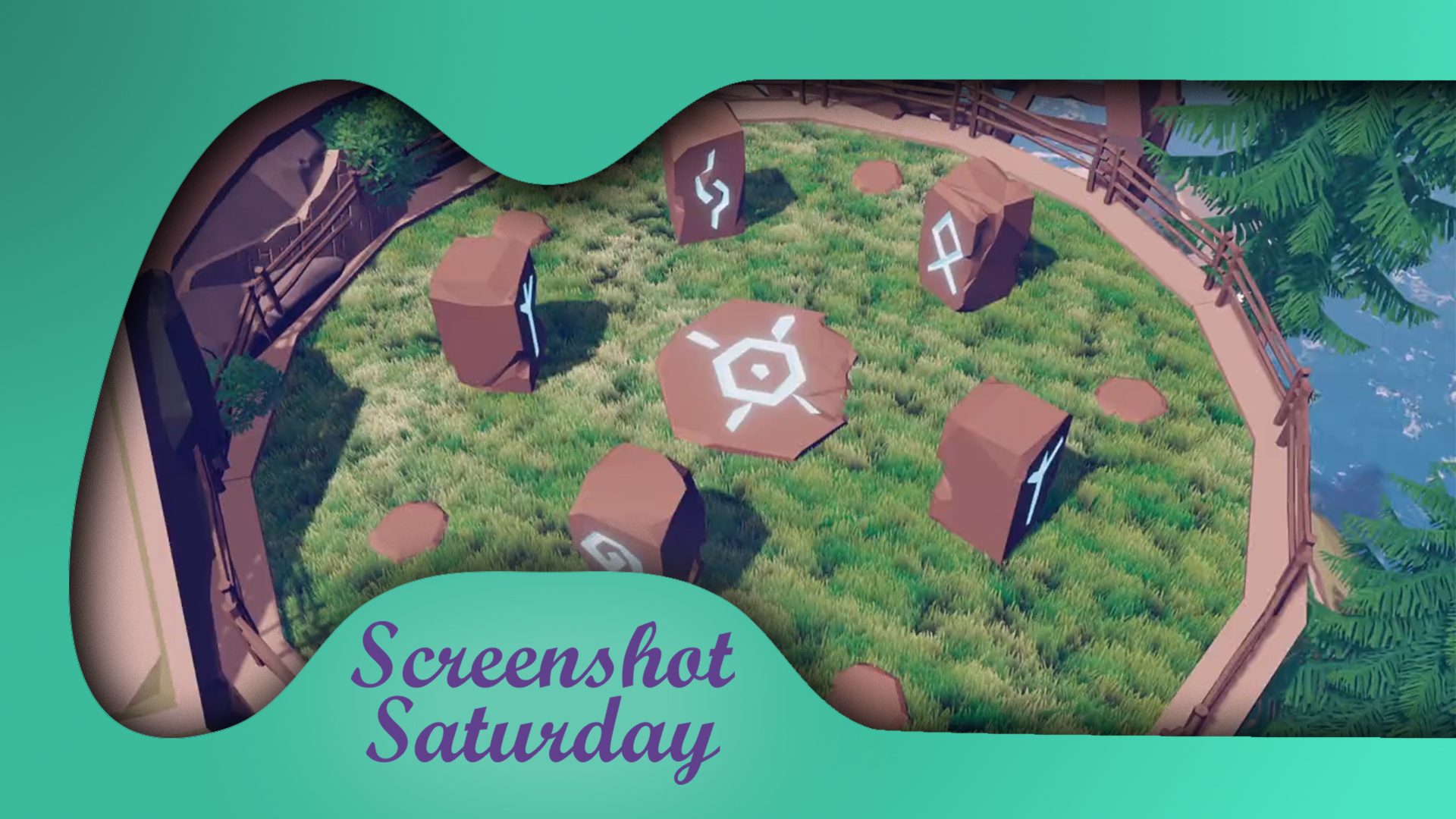 Indie game developers share their work progress every week on Twitter with the #ScreenshotSaturday hashtag. In this piece, we take a look at the most interesting and eye-catching screenshots or short videos of indie games shared on Saturday, February 26th.

Game Luster has a Screenshot Saturday round-up every week. You can check out the previous list here.

This video from Grime was shared by the game’s Twitter page (@Play_GRIME) in this tweet. This fight looks exciting, with a unique art style and color palette that emphasizes the various boss and environmental mechanics. Grime is available on Steam right now with mostly positive reviews, so check it out if this fight seems intriguing to you!

This video from this cute top-down zombie shooter, Zombieville USA 3D, was shared by the developer (@MikaMobile) in this tweet. The animation shows several different weapons and guns in action, and they all look very well designed, and the animation of exploding zombies is really satisfying. You can wishlist the game on Steam right now.

This video from Erstwhile was shared by the developer (@f0ssel) in this tweet. The scene shows a beautiful structure near the ocean with a captivating ambiance, great lighting, and impressive wind effects. We look forward to learning more about Erstwhile in the future.

Another great SFX and visual design shared this week were from the developers at Ghost Creative Studio (@GhostCStudio) in this tweet. The background looks beautiful and the shooting sound effects and the screen shake really tie the scene together. We hope to find out more about this untitled game in the coming weeks.

This video from Galaia, shared by the developer (@JgDoesThings) in this tweet, shows a good portion of the game. Starting with nice music and a gorgeous environment to explore, an exciting transition into a boss fight, and fun and engaging combat mechanics. The developer captioned their video by saying “Working really hard to make a good video game”, and we can see that the hard work is paying off so far!