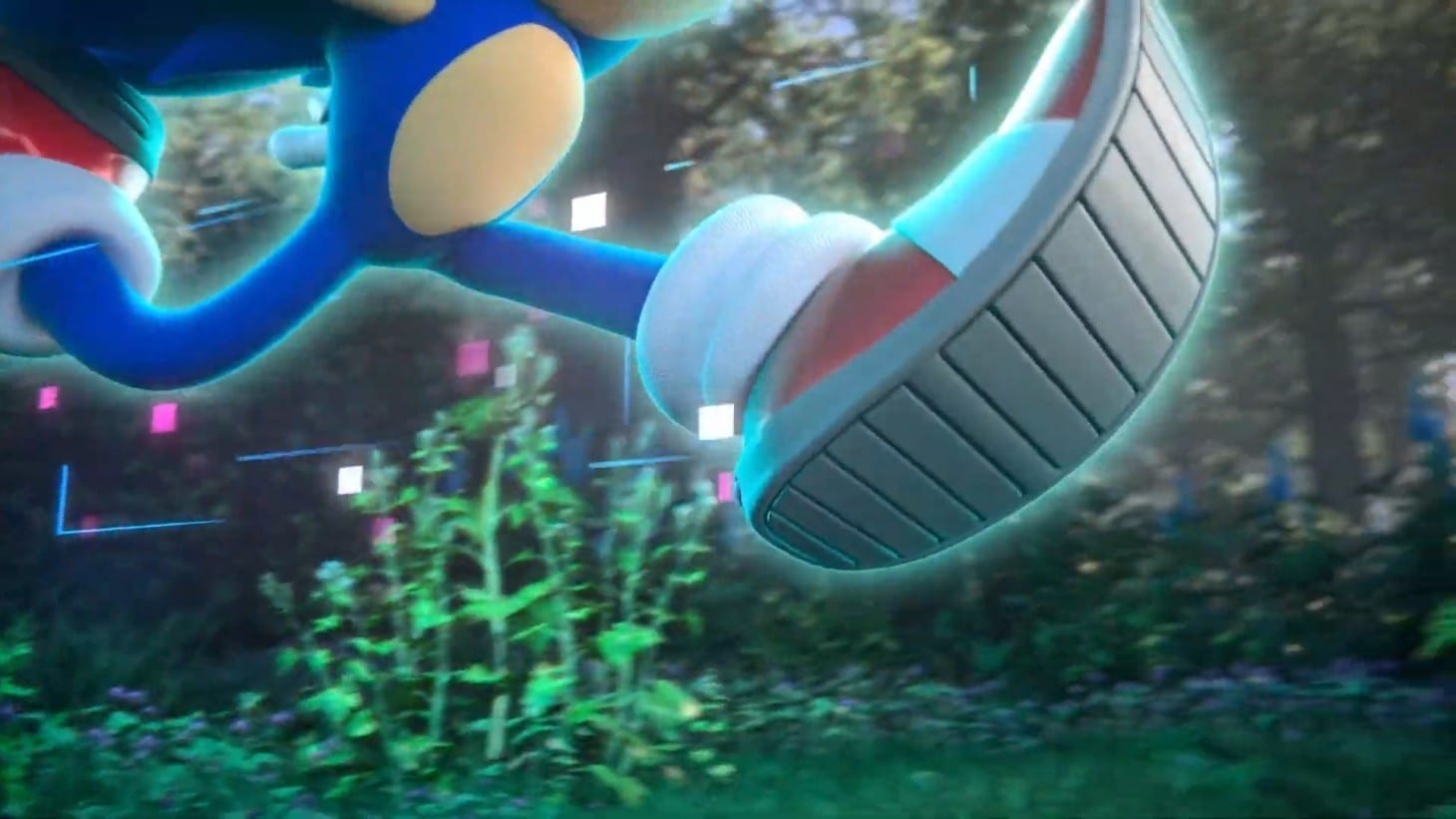 Today’s Sega-hosted Sonic Central livestream initially seemed like it would conclude with the reveal that Sonic Colors was getting a remastered version entitled Sonic Colors: Ultimate. But, as has recently become the tradition for announcement streams, Sega had “just one more thing” to share before the festivities concluded..

That “just one more thing” turned out to be a teaser trailer for an entirely new Sonic game, slated to release in 2022. Its release will be part of the Sonic franchise’s 30th anniversary celebration.

Little was revealed about the game, not even its title. All fans got was a 30-second trailer of Sonic running through a forest, with the glowing trail left by the hedgehog’s passing gradually turning into a set of mysterious runes. Some fans have begun to theorize that the game might be titled “Sonic Zap” based on the shape of the runes appearing in the trailer, but nothing has been confirmed.

The untitled Sonic game will be developed by Sonic Team, who have been responsible for a number of titles throughout the series’ history. This marks the first game from Sonic Team in five years, as their last release was Sonic Forces in 2017.

One of the few things revealed about the upcoming game is that it is planned to release for a wide variety of both current and next-generation platforms. Currently, the title is slated to come out for the PC, PlayStation 4, Xbox One, and Xbox Series X/S. It is likely that more information will be released as the game’s debut draws closer.

In the meantime, fans can get excited for a ton of other Sonic news. In addition to the aforementioned Colors: Ultimate, the world’s fastest hedgehog has been confirmed to be making appearances in Two Point Hospital and Olympic Games Tokyo 2020: The Official Video Game. In addition, Lost Judgment, an upcoming spinoff of the Yakuza series, will be adding a fully playable version of the 90s arcade title Sonic The Fighters.

What do you think the next Sonic game will be called? Let us know!