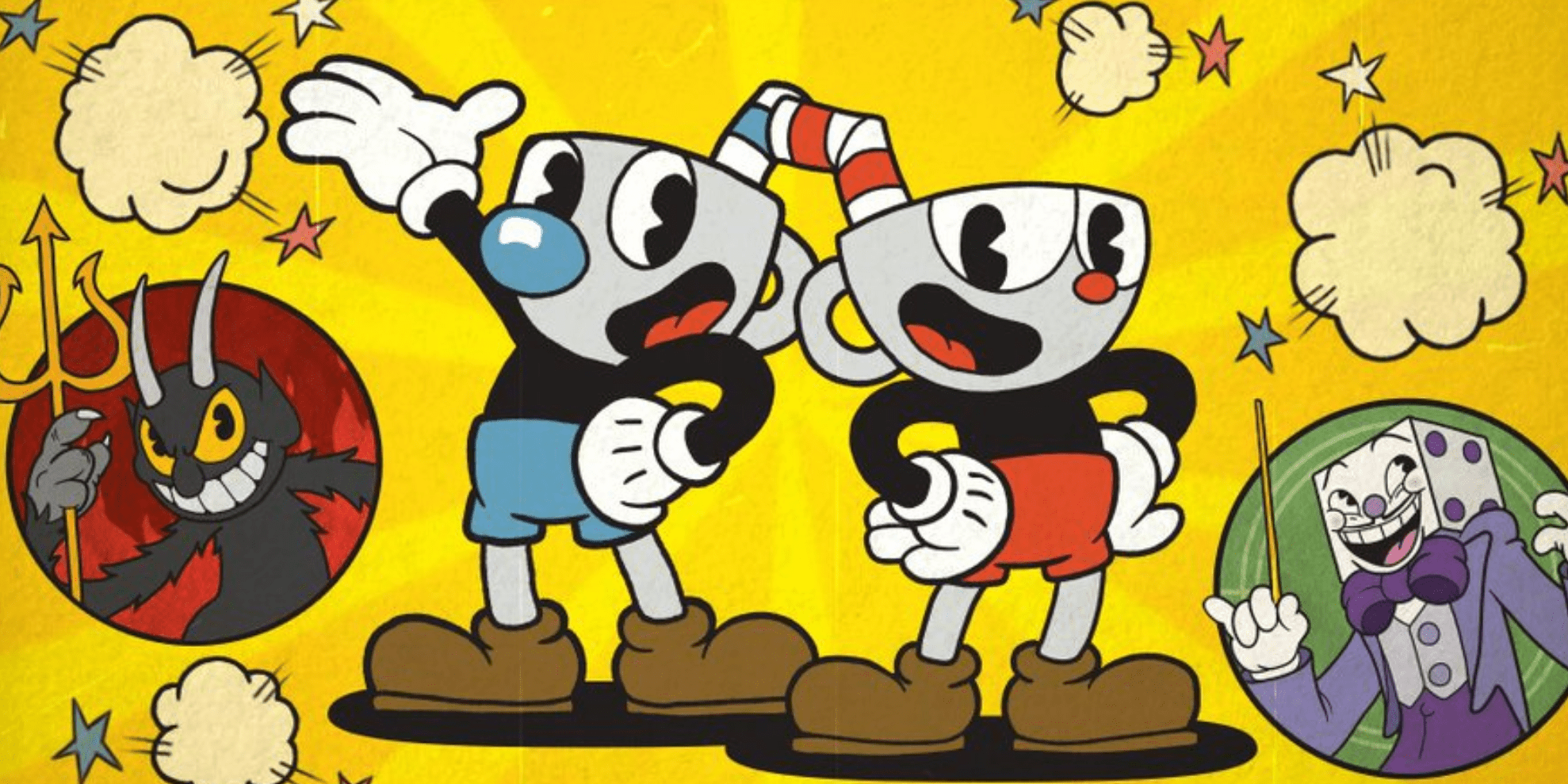 Did someone pay a visit to the Devil’s Casino and make a deal? It must be, because, after years of fans hoping and dreaming, the adorably animated 2017 run-and-gun title Cuphead is now available for the PlayStation 4 console.

Geoff Keighley made the unexpected announcement this morning during a Summer Game Fest stream. The same day, the PlayStation 4 version of Cuphead went on sale, available for a price of $19.99.

Cuphead, which was inspired by the animation style of classic cartoons from the 1930s, tells the story of brothers Cuphead and Mugman, who unwisely gamble away their souls to the Devil himself. To spare themselves an eternity of torment and debt, Cuphead and Mugman must face several challenging bosses to collect “soul contracts” from the Devil’s other debtors. The game, which combines fast-paced combat and tricky platforming elements, received significant praise following its initial release.

The PlayStation 4 is the last major console to receive Cuphead, as it has previously seen a release for the Xbox One, Nintendo Switch, and PC. The first level of the game can even be played via Tesla cars!

This release sees 2020 continue to be the year of Cuphead. In January, the title character was released as a downloadable costume for the Mii Gunner in fighting game Super Smash Bros. Ultimate. The Xbox version of the game is planned to receive an update later in 2020, which will include an art gallery, behind-the-scenes commentary, and other new features. Additionally, streaming service Netflix has announced The Cuphead Show!, which recently received its first trailer.

A DLC pack for Cuphead, entitled The Delicious Last Course, is still in development, but it has been delayed and does not currently have an official release date. It is known that this DLC will include new levels, new bosses, and even a new playable character.

Will you be purchasing Cuphead on PlayStation 4? Let us know!