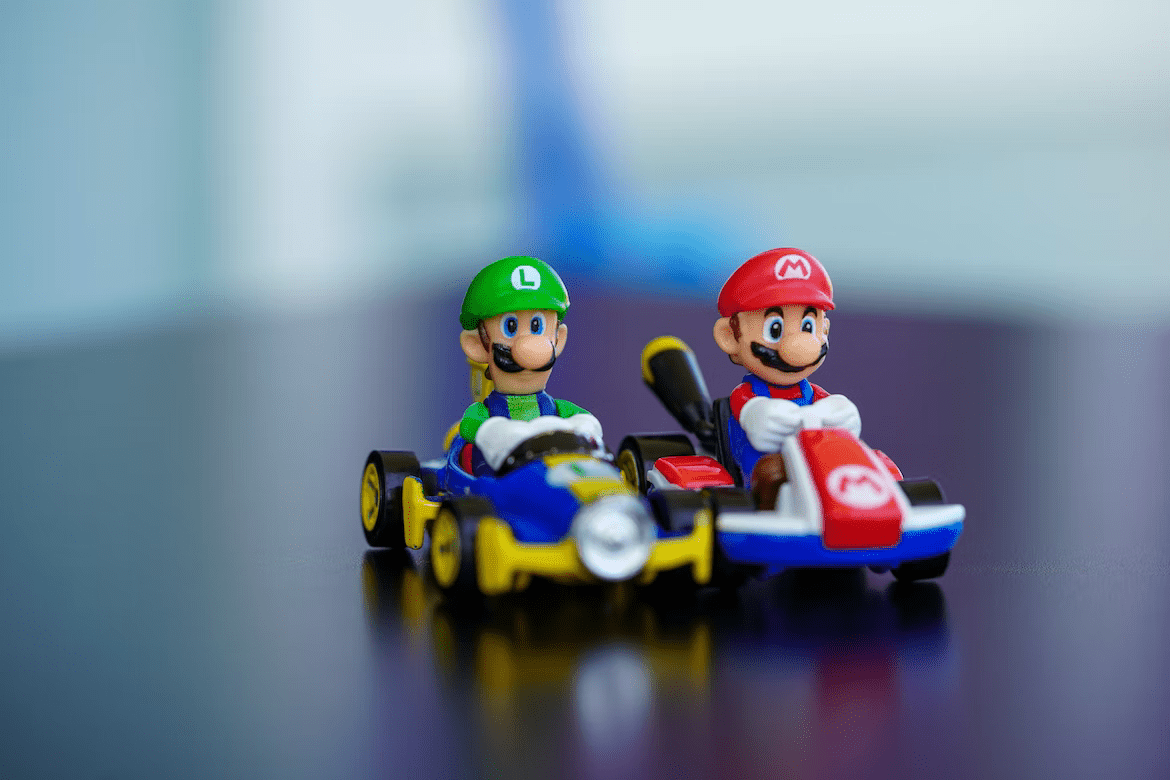 Naturally, video games in the sports genre are often aimed primarily at people who enjoy watching and playing their corresponding real-world sport. For example, EA’s Madden franchise has been offering the most cutting-edge football experience available in video games since the first version was released in 1989.

Video games are just one part of the way the sports industry creates opportunities for fans to get involved in their favorite competitions. Instead of just watching games on TV, these fans can fire up their console or computer and take part in the action themselves.

This is similar to the way sportsbooks provide fans with opportunities to test their knowledge of the sport and its teams and players by making predictions on the outcome of games and the entire season. Just like with video games, we’ve seen demand for sports betting explode in recent years as fans have turned to sites like OddsChecker to find the biggest and best free bet offers.

But focusing entirely on sports fans means video game publishers are missing out on huge segments of the market.

That’s why many of them also create titles that appeal to those that don’t generally have much interest in real-world athletic competition. This means a bigger potential audience and, therefore, more sales. It also means that publishers that don’t own the rights to games like FIFA, NBA2K, and NHL can still find a space to create entertaining sporting content.

If you’re the sort of person who isn’t a die-hard sports fan but wants the opportunity to enjoy this genre of video game, then here are some titles that you might want to try out.

Mario Kart is the best-selling racing game of all time having shifted more than 152 million copies since the first version was released for the SNES back in August 1992.

Even if you have never personally owned a copy of one of the games in this series, you have almost certainly played it at least once. This is because Nintendo has found the sweet spot of appeal for Mario Kart while also creating mechanics that help to level the playing field between complete novices and experienced players.

The appeal comes from the arcade graphics and familiar Mario characters, while equality is achieved through the power-up system. Players can unlock weapons to attack or defend from other karts on the track, such as launching shells or dropping banana skins.

The further in front you are, the lower-quality weapons you unlock. This allows lower-skilled players to get closer to the front since this handicap system gives them more help. It still, however, allows the best players to take advantage of their skills.

Rocket League is a much newer creation but has still enjoyed a lot of success. It’s a game that combines racing and soccer by pitting teams of drivers against each other inside an arena. Instead of kicking a ball into a goal with their feet, they must hit it with their car.

It’s a wacky concept but creates endless fun, especially since its creators, Psyonix, are continually releasing new content that keeps it fresh and exciting.

Skateboarding is nowhere near as fashionable as it once was, so you’re unlikely to find many people that regularly watch professional competitions outside of the Olympics. But that doesn’t stop people enjoying this legendary video game that was recently remastered for modern hardware.

Now, just as when it was released back in the late 1990s and early 2000s, the game lets players explore this unique sport and perform impressive stunts from the comfort of their own living rooms without any risk to their life or limbs.

While anyone who loves urban sports will also love Tony Hawk’s Pro Skater, it assumes that players have little to no knowledge of the pursuit in real life. This makes it easy to pick up and incredibly fun right from the moment you load it up.