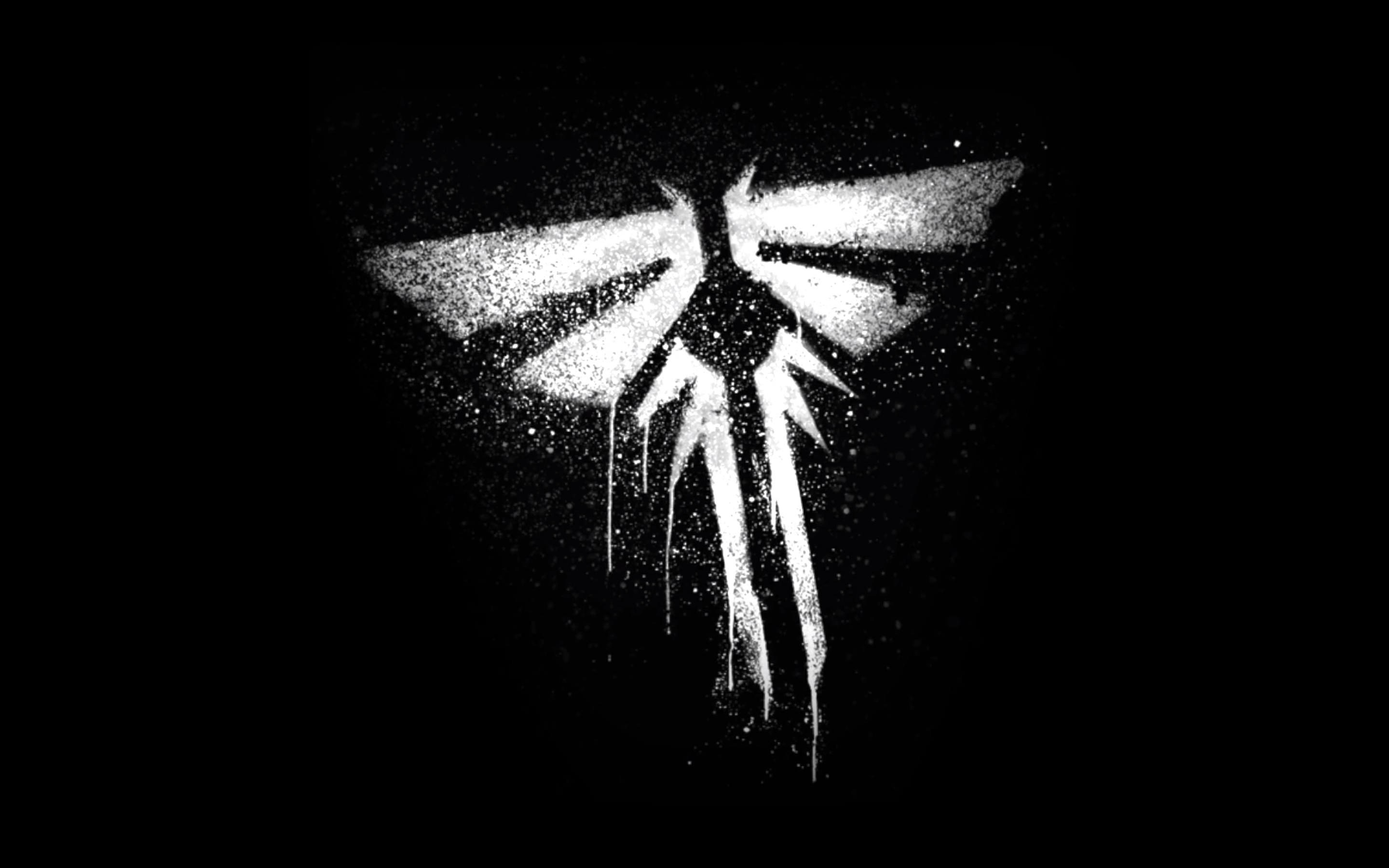 Neil Druckmann has confirmed that The Last Of Us HBO adaptation will wrap filming “tomorrow” (June 10) during a spot at Summer Game Fest 2022. The game creator confirmed that Craig Mazin, co-creator of the series alongside Druckmann, is “up there right now kind of wrapping it all up,” adding that the end of filming is “closer than you might think.”

Later in the show, Troy Baker (Joel) and Ashley Johnson (Ellie) joined Druckmann and host Geoff Keighley on stage, where the duo confirmed that they had filmed scenes for the series. “So when Craig and I started working on the show, Troy and Ashley have to be a part of it,” Druckmann said, adding that the cameos would be more “than just a wink to the camera,” likely meaning extended speaking roles.

Geoff Keighley steered the conversation forward onto Druckmann’s directorial debut for an episode in the series. “I think that really speaks to the collaboration and trust that exists between Naughty Dog and HBO that they invited me to direct one of the episodes,” Druckmann said, praising the studio.

The developer then prompted showed off an image from his episode, featuring Pedro Pascal and Bella Ramsey as Joel and Ellie, respectively. Druckmann teased fans that the picture came “from a certain museum that players might know from the game.”

He went on to praise Pascal and Ramsey, lauding them for “throwing themselves at these roles for a whole year,” noting that “watching the nuance that they bring to these characters, their relationship on and off camera, I couldn’t help but think about Troy Baker and Ashley Johnson.”

Druckmann praised the similarities in Pascal and Ramsey’s chemistry to their video game counterparts, adding that the series would be “something special” and “the most authentic video game adaptation yet.” Keighley later pressed Druckmann for a potential release date in 2023, to which the game director teased that fans would “hear about it very soon, that’s all I’ll say right now.”

For more on all things The Last of Us, stay tuned right here at GameLuster.