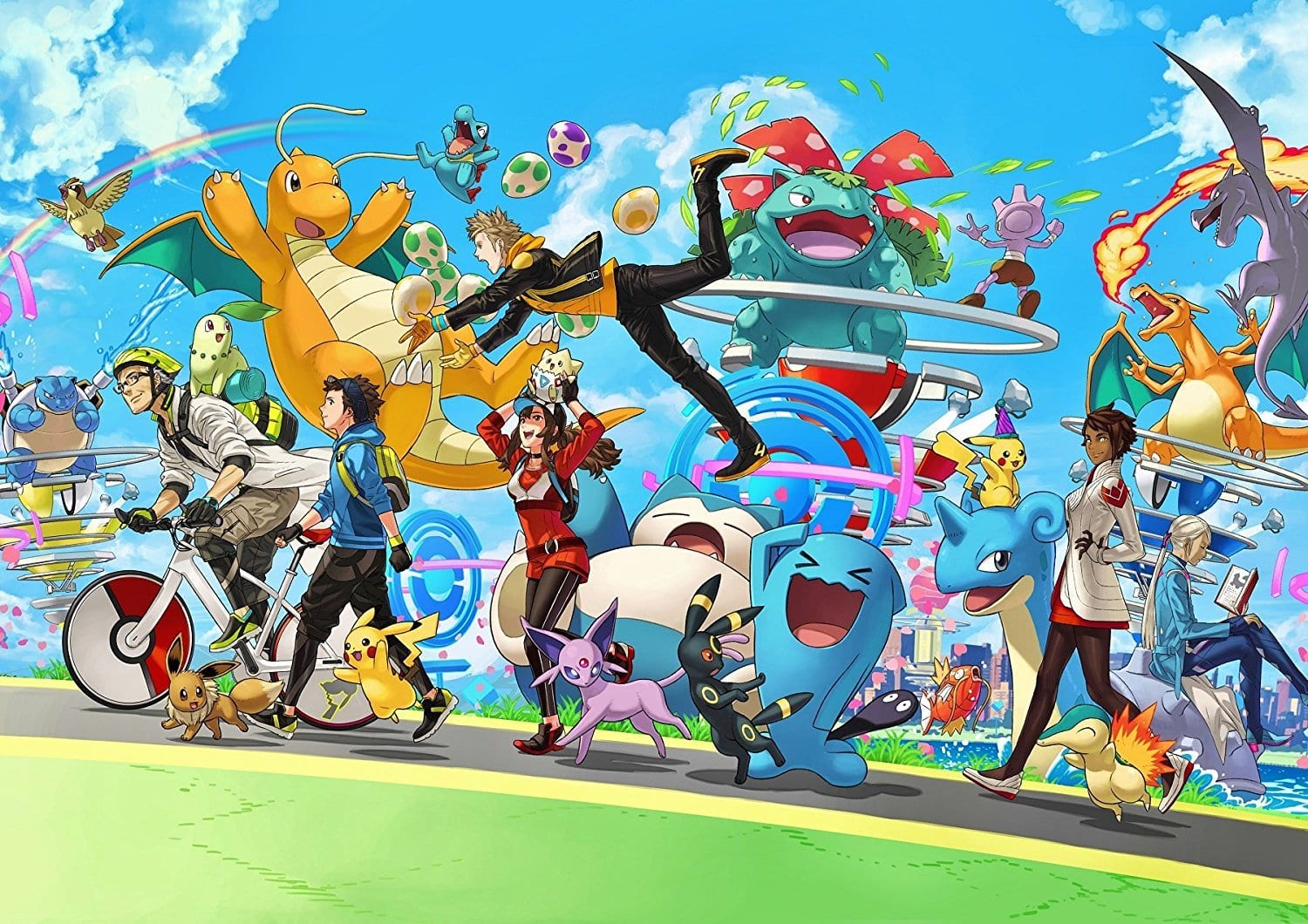 To get the rarest Pokemon in Pokemon Go you have to be both lucky and dedicated. Only a handful of gamers managed to catch those below and if you become one of them, you will have serious bragging rights. In fact, you have a better shot at winning at casino slots than catching some of them.

Melmetal is the evolution of Meltan and the reason why it is so rare is that it needs 400 candy that are very difficult to obtain. Getting these candies is considered to be tougher than having to defeat all game monsters. We are talking about an ultra-rare Pokemon that stands out as the biggest accomplishment possible for those interested in catching them all in Pokemon Go.

The dragon and flying type Noibat is very special because all rock, dragon, fairy, and ice moves will be immune. Noibat uses Dragon Pulse and Wing Attack and is then can be evolved into Noivern. The natural habitat of the Pokemon is the dark cave and a nice fact about it is that it is capable of producing ultrasonic vibrations of 200,000 hertz. Give it a fruit and you can catch it.

The ground and dark type Sandile is a Unova region native. After you catch him, you have to feed him 25 candies in order to start the evolution into Krokorok. The final evolution of Sandile is Krookodile. You get the Pokemon through the red egg, which is obviously rare in itself.

Next on the list we have 3 for the price of one. Having them all is close to impossible for most Pokemon Go players since every single one is region-locked. If you want to catch Uxie, you need to go to Asia Pacific. To catch Mesprit you take a trip to Europe and you can only find Azelf in the Americas.

Pikachu is most people’s favorite Pokemon and it is very easy to understand why. While catching a regular one is not that difficult, the same cannot be said about Pikachu Libre, an electric Pokemon that is perfect in the Pokken tournament. It initially appeared as an alternative Pikachu form in Alpha Sapphire and Omega Ruby. To get him, the requirement is to reach rank 25 in the tournament. Obviously, this is much easier said than done.

Unown is special because you can use the Pokemon’s moveset whenever you need one for defense and attack. You just have to combine Struggle with Hidden Power and you end up with a very powerful Unown that will be very hard to beat. The problem is that Unown only appears during special events, like Go fest. Although the Pokemon sometimes does appear without an event, it is not common.

Last but not least, the dragon Pokemon Axew can be located in Inova. It is useful because of the Dragon Claw and Iron Tail skills. The Pokemon features two developed versions, Fraxure and Haxorus. But, if you want to evolve Axew into Haxorus, you should know it will take a very long time.