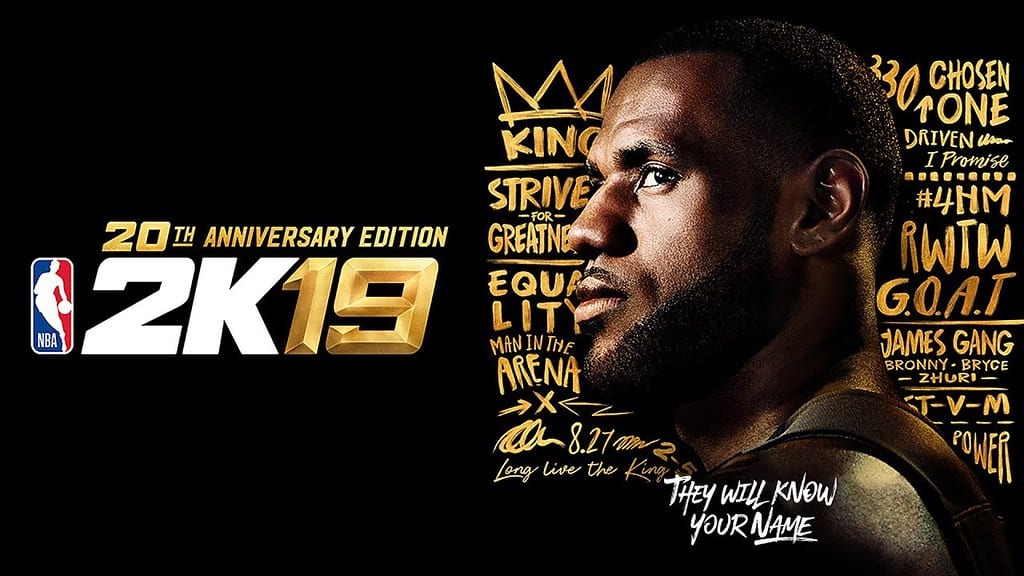 NBA 2K19 was released way back in September 2018, and when it was released there wasn’t an advert in sight. The game generally received favourable reviews, aside from the aggressive use of micro-transactions that some new players didn’t appreciate. NBA2K, it seems, has taken center court when it comes to basketball games.

The NBA season has been full of surprises. NBA 2K19 allows players to relive and recreate these moments, such as the shock of the Toronto Raptors winning the playoffs despite being far from favourites on Oddschecker’s NBA stats. Yet, despite improvements to gameplay and other elements, an unwelcome intruder has entered the game with the recent update.

Since the update, players have started to see unskippable ads between games, and they have been quite vocal about it on social media and Reddit. So far, the ads have been about the TV series ‘Snowfall’. The content of the ads has been deemed distasteful, as the game is rated as ‘For Everyone’, whereas the TV series contains adult themes.

Once the adverts start, players have to watch the video until the end before they can proceed to their game or to the menu.

NBA 2K19 has recently been on offer at a promo price for as low as just a few dollars. Many players believe that this doesn’t justify the use of ads in what is still technically a full-price game. At full price, fans paid up to $60 for the title, and they, too, will be subject to the ads.

This is a type of monetization that is rarely seen in this format of game, and it is more well-suited to free-to-play mobile games, where watching an ad becomes a kind of micro-payment for proceeding to the next area or unlocking an item.

Street Fighter 5 does have adverts on the loading screen, albeit more subtly, but the recent NBA 2K19 update takes it one step further. The ad actually pauses the loading screen and only resumes once the video has been watched.

Turn Off the Ads

Although the ads are unskippable once they start, there is a little trick that players should be aware of to prevent these ads from ever showing up. Simply turn off the 2KTV feature in the options menu. The feature was previously being used to offer interactive Q & As to players, but it is now being used to deliver the ads. Turning it off will stop the ads.

Still, this is a trend that few people want to see in video games, especially with respect to full-price releases. It’s important that the NBA 2K community react negatively and with unmeasured and uncontainable outrage in order to prevent further unnecessary monetization, especially in regards to the upcoming NBA 2K20 title. Hopefully NBA 2K20 will bring with it plenty of welcome improvements and absolutely no unskippable ads.