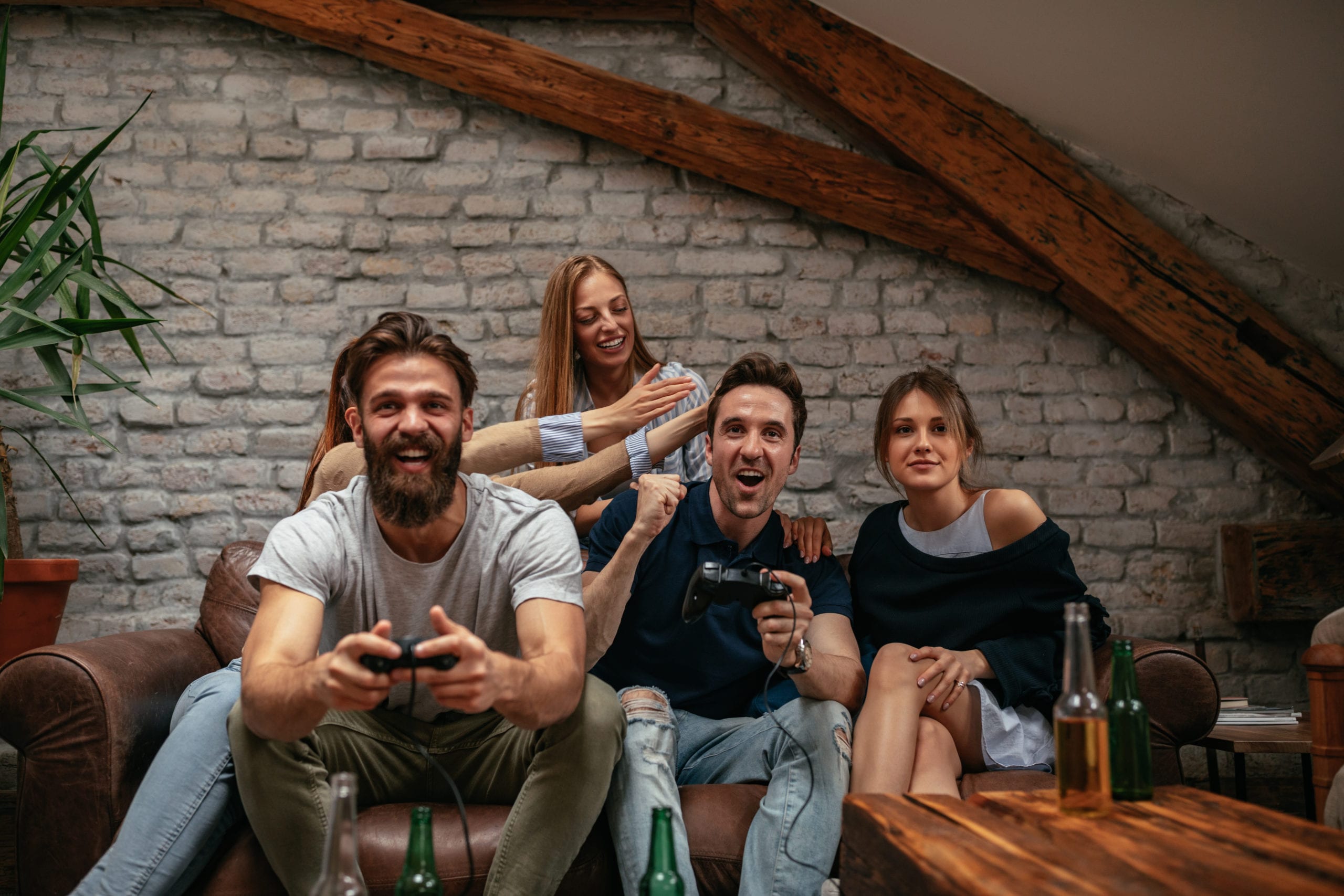 It’s a gaming industry tradition that big titles (and many others besides) get released in the latter half of each calendar year. It makes commercial sense: “H2” has always been an especially vigorous part of the business cycle, with multiple enterprises gearing up to get their wares on the shelves from Fall onwards so that they’re in time for the annual winter holiday spending spree.

Game developers put intensive efforts into completing the fine-tuning of their offerings during the first half of the year, getting them to the marketplace by October-November, ready for the winter present-buying rush.

But 2022 bucked that trend, big time. In the first half of the year, there have been some huge new game releases, a phenomenon replicated in all gaming genres, including casino games. This unusual development will likely send many casino aficionados off on online searches for the best casino offers, capitalizing on the industry expertise of continually-updated casino bonus review sites like BestCasinoBonuses.com.

Yet, while some big names in the gaming industry are announcing delays until 2023 to titles initially scheduled for 2022 release, the bigger story is the bonanza of game releases that atypically arrived in the early half of this year.

The reason, paradoxically, is at root the same in both instances: a worldwide health emergency over a contagious bug disrupted supply chains and business activity throughout 2020 and 2021, leading some game developers to rush titles that needed a good deal more finessing prematurely into the marketplace. This didn’t do them any favors, with some big titles meeting huge consumer backlashes over their offerings. All this has led some to much greater caution in 2022.

But other eagerly awaited titles delayed by the ‘bug of mysterious origin’ in 2020 and 2021 were let out of the developers’ bags, as it were, in the early half of 2022. That defied industry conventions about concentrating on winter gift-giving season – when people tend to spend much, much more of their disposable cash on presents for loved ones. Major gaming franchises like Call of Duty and Assassin’s Creed have for many years released their Big New Offerings during the Fall window so that they can reap the benefits of the gift-giving holiday season.

The pandemic forced game developers to delay releases scheduled for “the Covid years” until 2022 – and sure enough, titles began to appear as never before in the early part of that year. Hence the early arrival of video game blockbuster titles like Elden Ring, Horizon Forbidden West, Pokémon Legends: Arceus, Destiny 2: The Witch Queen, Tiny Tina’s Wonderlands, and Kirby and the Forgotten Land.

The question remains: are these H1 releases confined to the status of “post-pandemic peculiarity,” or might they represent the start of a new pattern? There’s some evidence that a “biphasic” pattern is emerging, with February to March recently coming to prominence as another major new release window before the traditional October to November one.

According to Devolver Digital’s Robbie Patterson, more people are tiring of the Christmas rush and discovering that they can pick up new game offerings at a more leisurely pace earlier in the year.

Time, as they say, will show if this is a blip or a more permanent trend.