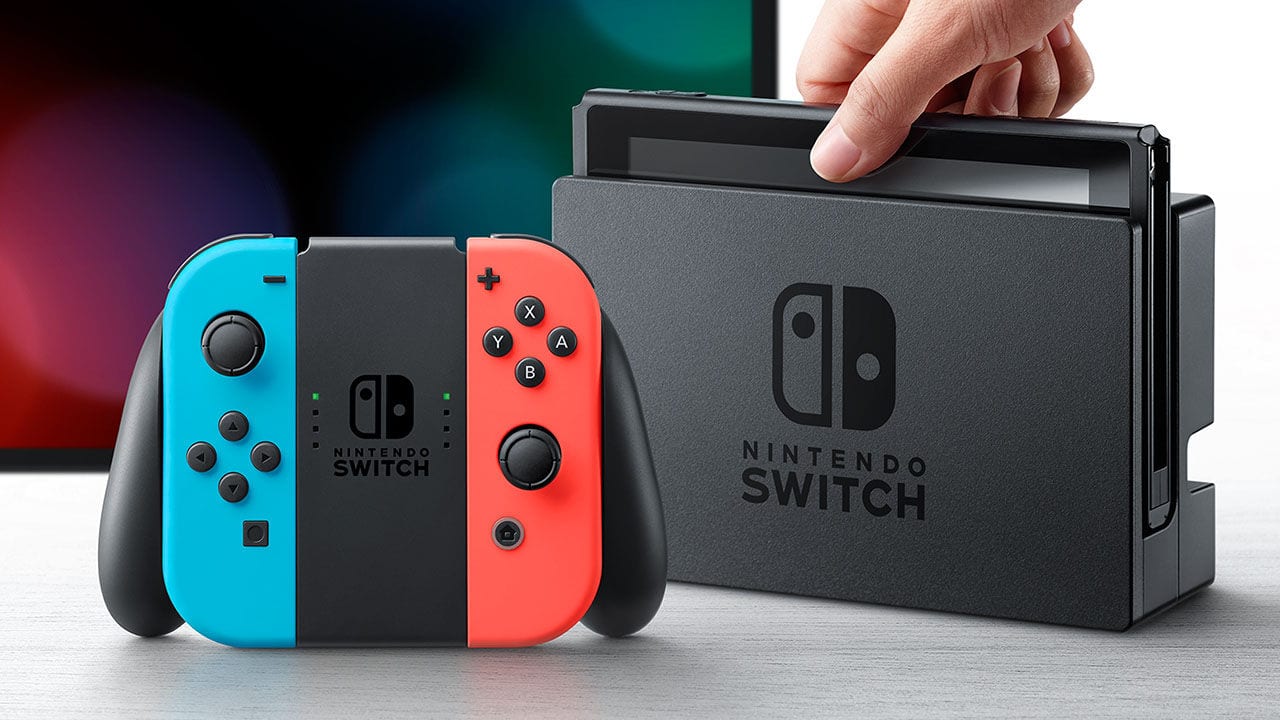 There has been plenty of discussions about the Nintendo Switch from Nintendo fans of late, many of these discuss the prospect of what games we might see, others the concerns, and then there are those that are complaining about the potential lineup. Many of these people who deal in this last discussion point are those that owned a Wii U, and so it seems like they are complaining over the potential of another console that’s main opening line up is ports of older games, and with many rumors circulating that Nintendo will be porting many of their Wii U heavy hitters to the Switch it has people concerned. But that is something that should not be the case, in fact Nintendo choosing to put many of the Wii U greats on the system is actually a good thing.

To begin let’s look at the facts, the Wii U was never a system that really got the chance to shine. It under performed in terms of sales because people just could not see the fun in what was actually a pretty great console, and because of this the great games that lived within its line-up failed to get the recognition they deserved. So leaving the great games from the Wii U behind would seem like a missed opportunity, many would benefit from getting to enjoy the brand of Wii U fun that Nintendo offered players on their failed system.

In turn this also offers a chance for Nintendo to breathe new life into many of the games that have pretty much been forgotten by those who didn’t own a Wii U. Splatoon was exciting to many when it first released but it never attracted people to buy the system because they just didn’t care enough, as many would say what is the point of buying a system when there is only a small selection of games that they actually want. This in fact is what the Switch and its Wii U ports will be leaning towards, Nintendo wants to offer non Wii U owners a solid launch lineup using games that they missed out on and henceforth breathe new life into these games.

But we also need to consider the benefits of such actions in these decisions, each game that Nintendo chooses to port to the Switch has the opportunity to be improved and offer players a better experience than the original. This is where even Wii U owners are taken care of with each of these games obviously being older but fresh content and fixes can give players the definitive edition. Think about Mario Kart 8 for a moment, releasing this game on the Switch will bring with it the chance for more characters and more interesting tracks besides also having a wealth of other content. But more importantly it is the prospect of Nintendo being able to undo some of their poor decisions and amend them such as the lackluster battle mode.

The more important fact to note is Nintendo not repeating the mistakes with the Wii U, with that system they were hoping too much for the console to sell on brand recognition that they failed to produce a solid launch line-up. With the Switch they don’t want history to repeat itself and so they need all the games that the system can hold, this is where turning to their previous system helps and they want to ensure that they can offer a decent selection of quality games within the first six months where it is most crucial. For this the Wii U’s library is perfect, these games are already developed and will only require a little bit more work to update them and give developers chance to see these games fitted with some new material that offers a great experience for old and new players. With the Wii U library Nintendo can also offer players a better quality system by giving people more options on what to play, I won’t deny that I look forward to playing a handful of the Wii U games again on this new system.

This then brings me to what I consider the biggest point, fun. What makes Nintendo so interesting and important to the game industry is the types of experiences that they have personally produced for people to enjoy. Not many developers pride themselves on attaining the single most important point when it comes to playing a game which is fun, and this is something that the Wii U had in almost every morsel. It was hard not to play a Wii U game and smile, whether dealing with the classic stylings of Mario Kart 8, the utter mayhem of the eight player smash in Super Smash Brothers, or the surprising joy of competitive painting (or inking if you prefer) of Splatoon. Nintendo bringing these games to the Nintendo Switch ensures that the console offers that fun factor especially as the developers find new ways to expand that fun and put more power in the player’s hands and give more chances for us to simply have a good time.

The final point that I wish to make refers to what many consider to be the Wii U’s biggest flaw, its controller. Many wanted to simply be able to take the gamepad on the go and keep playing their games from anywhere and they couldn’t, they could not just head out and keep playing their favorite Wii U game which the Switch will do. Any Wii U game that is ported to the Switch will certainly live anew as people will be able to play them anywhere, there will be more opportunity for fun and finally the good times produced by these games will not be restricted to the placement of a console. Porting such games will also offer the benefits that newly released Switch games will receive, a chance to better connect the world by offering some solid gaming experiences that people can take on the road and simply have fun playing with others they meet.

We may want to see a console that is strictly new releases but let’s be honest that isn’t exactly feasible, and by utilizing these older games that never got the attention they deserved they can create one of the greatest console line-ups released appealing to multiple demographics. Yes, they may be ports of games that some of us have already played but who can argue at a console where you can play Splatoon and Mario Kart from pretty much the beginning. Wii U games on the Switch are great for the system, and are great for the game players allowing what could be the best start to a console’s life in some time.