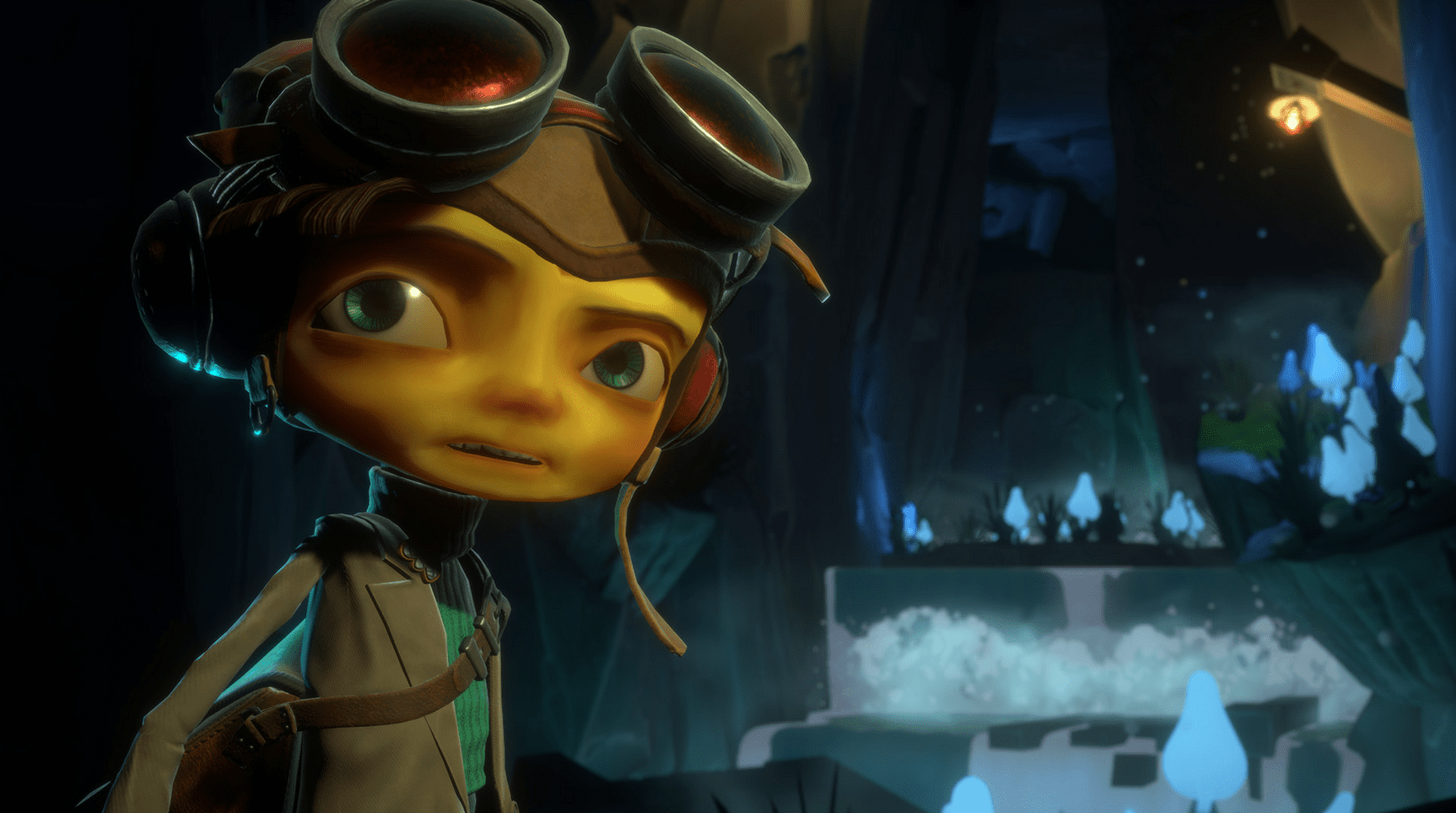 Rumors of a sequel to brain-bending platformer Psychonauts have been prevalent ever since the game first released in 2005. Psychonauts 2 was officially announced at the Game Awards in 2015, and a successful Kickstarter followed, but news has been scarce for years. Now, finally, we’ve got a brand new trailer courtesy of today’s all-digital Xbox Showcase event.

If playing the sequel to Psychonauts has been racing through your mind, then good because that’s what #Psychonauts do

Protagonist Razputin — aka “Raz” — returns (as does his original voice actor, apparently), now a fully-fledged and graduated Psychonaut fresh off his mission to rescue Grand Psychonaut Truman Zanotto (as seen in the 2017 virtual reality adventure Psychonauts in the Rhombus of Ruin). Now, Raz will learn that the Psychonaut organization is not all that it seems, and that the greatest danger of all may come from within.

The Psychonauts team has also confirmed that Psychonauts 2 will delve more deeply into Raz’s family history, as well as the mysterious curse which has affected them for generations. Characters from the original game, including Lili Zanotto, Sasha Nein, and Camilla “Milla” Vodello, are also slated to appear.

The trailer shows Raz diving into an abandoned brain in a jar, which he describes as “not having been visited” in a long time. Within the brain, he encounters a new character, a singing Will O’ the Wisp voiced by none other than Jack Black, who provides musical accompaniment throughout the scene. The psychedelic-inspired landscape also features staring eyes, lolling tongues, bizarre animals and plants, and a mysterious eyeball-headed musician who rules over the scene.

The art style and gameplay was shown off in the new trailer are very reminiscent of the original Psychonauts style. We do get to see Raz driving a bus labeled the “Feel Mobile” and using a brand new power — the ability to freeze time — which he uses during both combat and platforming sequences. The now-graduated Psychonaut will also use the returning Badge system to gain new psychic abilities, which are rumored to include telekinesis, pyrokinesis, and levitation.

Psychonauts 2 is slated for release in 2021. It is anticipated to debut on several platforms, including PlayStation 4, Xbox One, Xbox Series X, and PC, Linux, and Mac systems.

Are you excited to dive back into the world of Psychonauts with Psychonauts 2? Let us know!