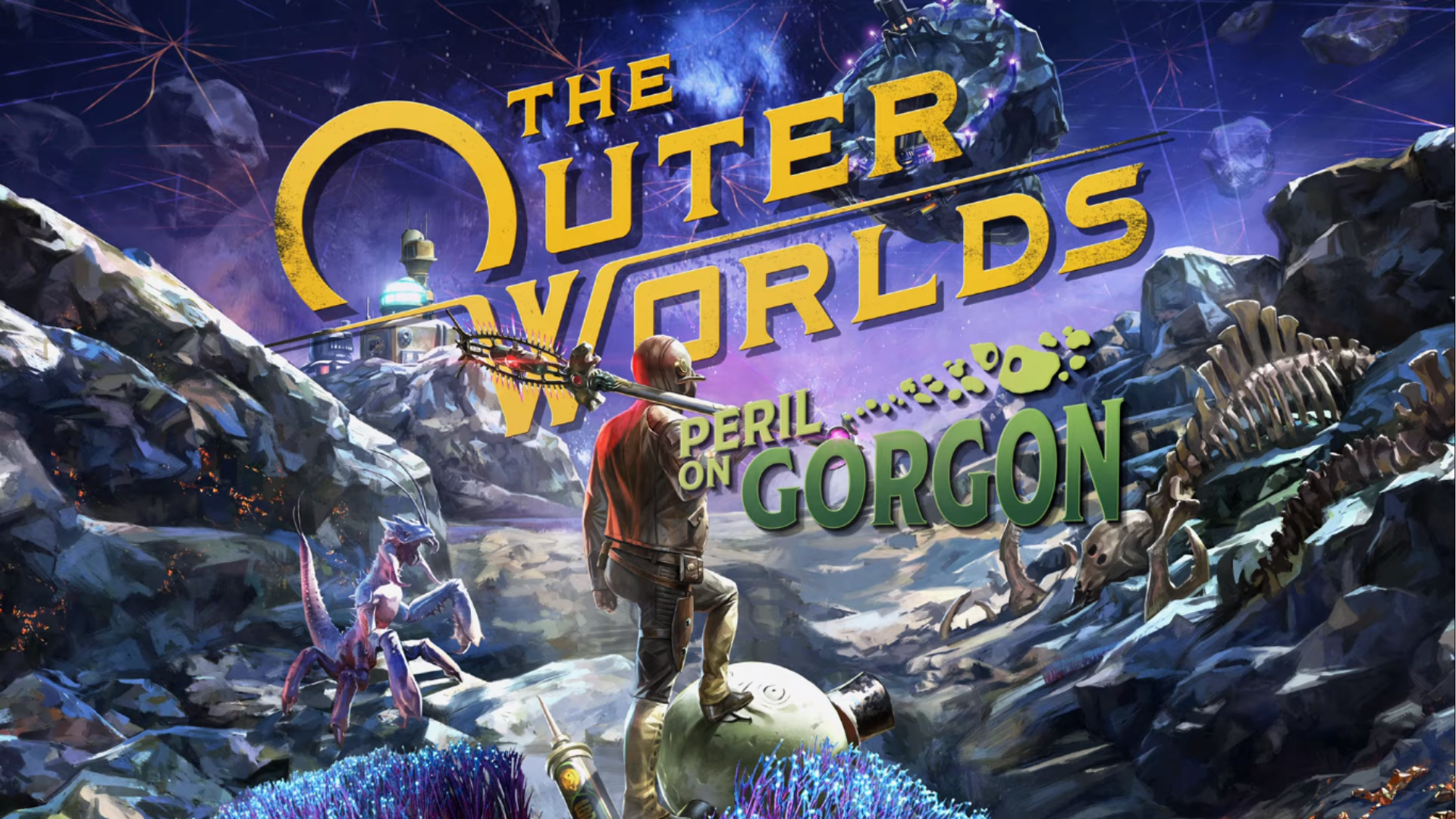 Obsidian took to the virtual stage at the Xbox Games Showcase today to reveal the first story expansion to the 2019 sci-fi RPG, The Outer Worlds. Peril on Gorgon will be one of two DLCs for the title and is set to release September 9.

The announcement came with a minute and a half extended trailer, which shows the player character traveling to a new location, in a story that seems completely separate from the main story.

Shady corporation activity seems to be the central theme here, as it was in the base game. The voice-over suggests we’re off to the asteroid of Gorgon to investigate the mysteries behind an abandoned research facility, with another character alluding to a strange “miracle drug.”

However, there’s an unmistakable 1960s sci-fi aesthetic too as we travel to the weird and wonderful Gorgon. We got a glimpse at new weapons, new locations, and of course, new characters – although not in too much detail. Peril on Gorgon almost feels like a parody of a classic Star Trek episode, with goofy titles in the trailer such as “from the furthest reaches of the universe!”

There are few links to the base game to be found here, outside of a few recognizable brand names in the background. Not a character nor faction is seen in this short trailer, most likely to account for the different endings players would have gotten through their decisions. However, with just under two months until release, we still have time for another trailer before launch.

Obsidian hasn’t given any info on the following DLCs content, or when we could expect to see it. Peril on Gorgon is set to release September 9, on PC, PlayStation 4, and Xbox One. In other Obsidian news, the company also used their time at the showcase to announce two new titles, including Avowed, another first-person RPG, but this time in the fantasy genre.