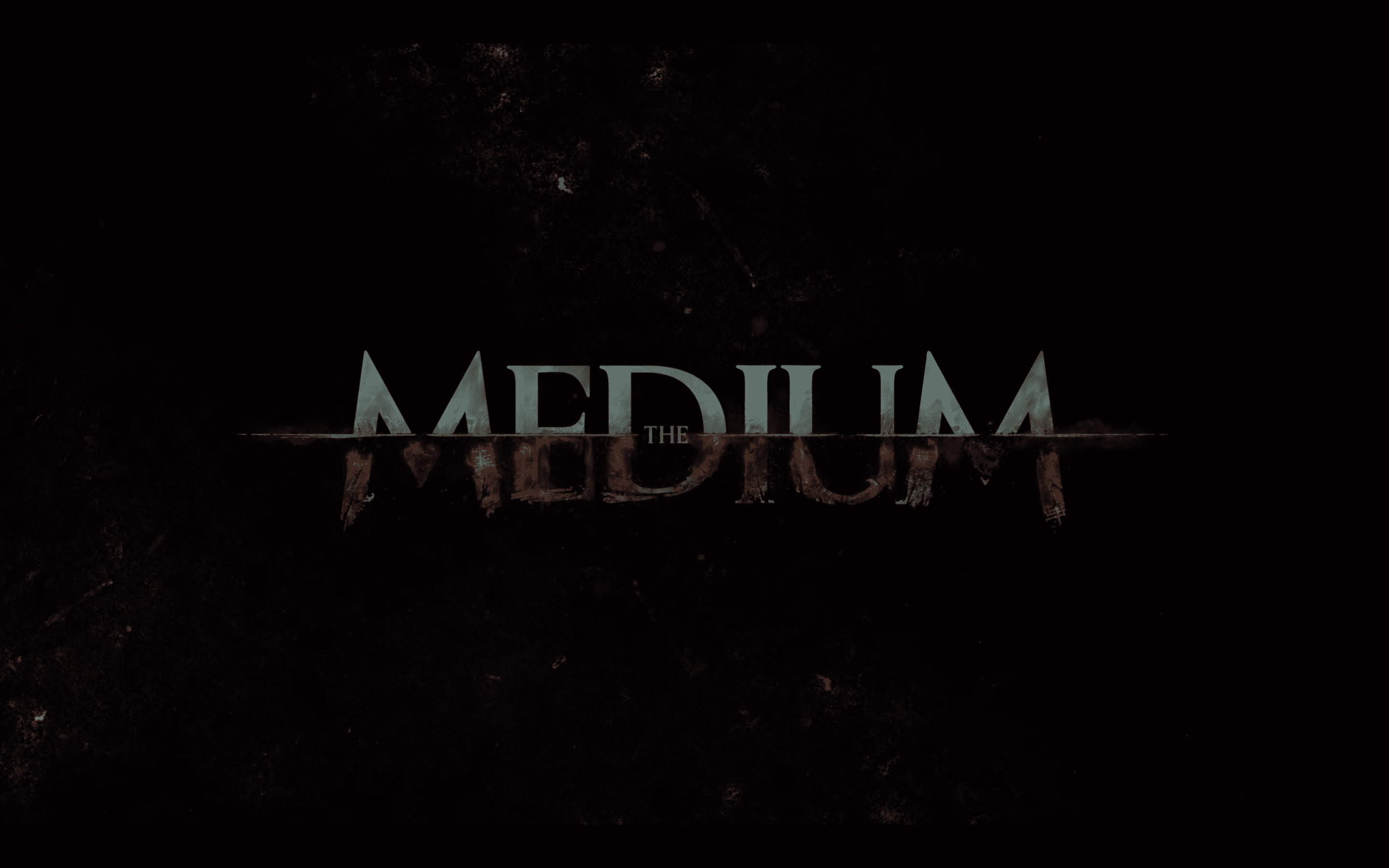 A new Dual Reality Trailer for The Medium was unveiled during the Xbox Games Showcase today. As the name suggests, the new trailer focuses on a crucial detail of the next-gen horror game, and it’s dual-reality gameplay.

The patent for simultaneous playing in single-player video games”, was granted to Bloober Team in 2019, after an application was filed by the studio back in 2016.

It’s a remarkable feat from the creative team known for previous works, including Blair Witch, Observer, and Layers Of Fear, as they seamlessly render two separate worlds,  merging them to allow players to play within the two worlds at the same time.

As the description for The Medium reads, players will be able to “discover a dark mystery only a medium can solve.”

As Marianne, who can travel between both the physical and spiritual worlds, will employ her psychic abilities “to solve puzzles spanning both worlds,” before going on to discover “alarming secrets, and survive encounters with The Maw – a monster born from an unspeakable tragedy.”

The visual evidence from this trailer speaks for itself too. Marianne is taunted by the mostly unseen ‘Maw,’ save for the tiniest glimpses of a gangly, skeletal shape roaming the shadows around her, a wall of flesh, that she cuts into, and writing on a wall declaring: ‘Someone Died Here.’

Well, this is Bloober Team, after all.

In May, Bloober released an official reveal trailer, (seen below), containing gameplay. Writer Andrzej Madrzak announced during the reveal that the studio had teamed up with composer Akira Yamaoka, (best known for his work on Silent Hills), and Arkadiusz Reikowski, who’d previously collaborated on Layers Of Fear and Observer.

The Medium is due for release Holiday 2020 on PC and Xbox Series and is available for pre-order now.