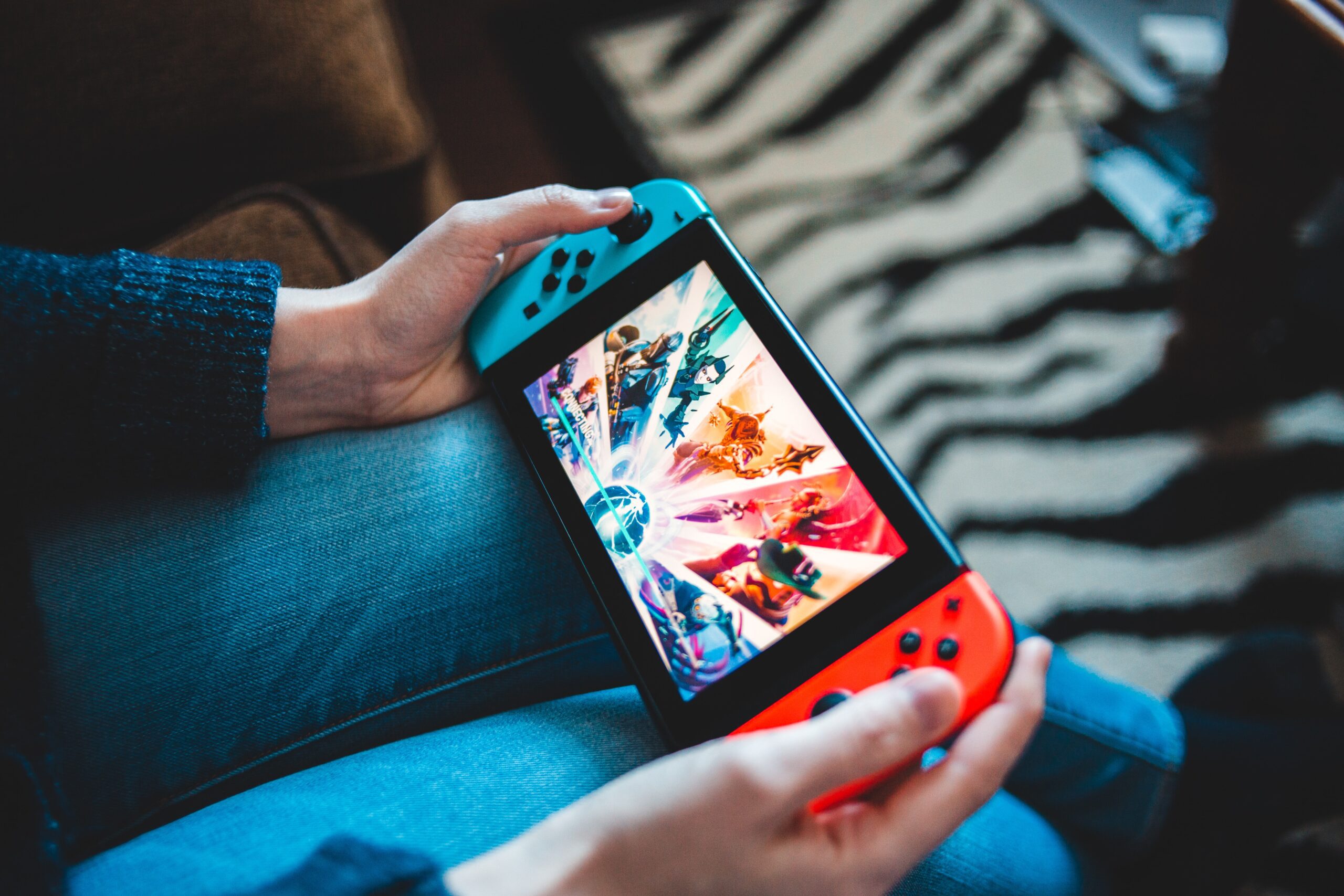 Online gaming has evolved continuously over the last two decades. We’ve come a long way since the early days of multiplayer games and home consoles, and video gaming is now the biggest entertainment industry in the world.

Bingo has changed from a large hall or seaside arcade pastime to an online sensation, esports are now Olympic-licensed events, and virtual reality (VR) has transformed the meaning of virtual interaction.

These examples are just the tip of the iceberg, and there’s plenty more to discover upon closer inspection. With that in mind, here are five significant ways that online gaming has changed in the last 20 years.

Speed is everything in this online world. Downloading online games used to take a lot longer, and playing them with slower internet connections left many gamers with high pings and latency issues. And while these issues are still present today, they’re nowhere near as widespread as they were at the turn of the 21st century.

The average connection speed back then was around 0.8Mbps. Nowadays, the average speed is about 100Mbps, which is over 100 times faster. Combine that increase with improved global infrastructure, and you get a higher degree of accessibility, which ultimately leads to larger audiences for the most popular games.

Cooperative and competitive social games have replaced the split screens of the past, and there’s no need for physical connections any more. We went from LAN parties to Bluetooth, from ADSL to Wi-Fi, and from physical gatherings to digital hangouts.

Speaking of hangouts, have you seen the news on metaverses lately? Every IT company is trying to get in on the action, each designing its own interpretation of a world where virtual and physical reality can blend together seamlessly. But none of their ideas would be possible without VR tech, which only rose to prominence a few years ago at most.

Back in the 2000s, nobody knew how massive the VR industry was going to get. Google hadn’t even developed Street View yet, and Google Maps was a novelty rather than a critical element of navigation. However, in 2014, Facebook bought Oculus VR, and other IT giants quickly followed suit.

In that same year, Sony created Playstation VR, and Samsung introduced Gear VR. The VR ball kept rolling, bringing us to the point where all prominent tech companies are focusing on VR products, creating digital storefronts, and bringing VR games to the masses.

Smartphones didn’t exist back in the early 2000s. The first iPhone only came out in 2007, and handheld devices were limited to Nintendo’s Gameboy and Nokia’s N-Gage, both of which were relatively basic compared to the mobile devices of today.

In and around 2010 is when mobile gaming exploded. Smartphones had begun their march to ubiquity at that point, and a torrent of highly successful mobile games started to show up on new online storefronts like the Play Store and the App Store. For example, games like Candy Crush and Flappy Birds became hits overnight, and that was just the beginning.

Soon after the advent of smartphone games, Niantic’s Pokemon Go demonstrated the power of augmented reality (AR). Playstation delivered the PS Vita, and it wasn’t too long before Nintendo unveiled the Switch – the best handheld console money can buy.

The growth of esports has been nothing short of phenomenal. Modern esports players can earn multimillion-dollar prizes in televised events, complete with spectators, commentators, and everything else you would expect from a major sporting category.

Twenty years ago, the celebrity-level fame of pro players was practically unheard of. There were no famous YouTube content creators, and Twitch streaming was still a decade away. Valve’s Counter-strike was one of the only competitive shooters, and earning a living from gaming was a pipe dream for most people.

Fast forward to the present day, and we have Twitch streamers who earn thousands of dollars per stream, pro players with mansions and luxury lifestyles and licensed online competitions in multiple genres.

Developers and publishers have always been looking for innovative ways to sell their games. One of the most significant innovations came in the form of free-to-play (F2P) games, which have managed to satisfy both ends of the video games industry.

The F2P model led to increased engagement from players, higher profits for video game companies, and the contentious yet inevitable rise of microtransactions. It’s hard to say whether or not games from 20 years ago would have benefited from F2P design, but that’s certainly the case today.

Only one of the six most popular online games is F2P, the exception being Mojang Studios’ Minecraft. Compare that figure to 10 years ago, when every top 10 game was either pay-to-play or subscription-based, and you can see how tremendous the impact of F2P has been.