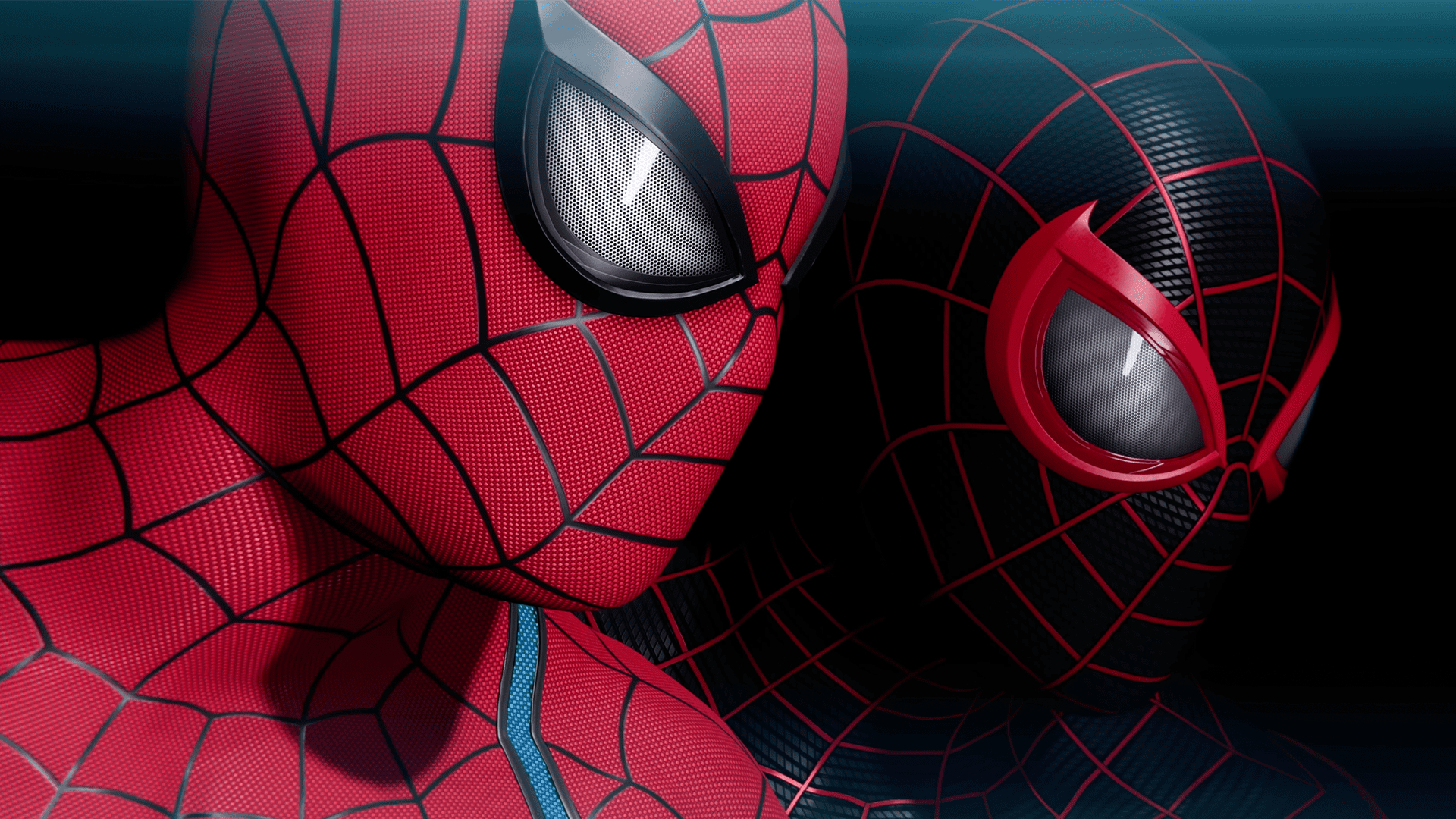 Delays can happen at any point in the games industry, but Insomniac is not known for delaying their titles. It’s promising to see them reassure us that they’re making “good progress”, so we can still expect the game sometime next year. The first Marvel’s Spider-Man released in 2018, followed by the Marvel’s Spider-Man: Miles Morales spin-off which released in 2020.

Marvel’s Spider-Man 2 became an immediate hype magnet on announcement. The reveal trailer on YouTube currently sits at 25 million views, almost as much as some of the Marvel Cinematic Universe movies. With animated film Spider-Man: Across the Spider-Verse also coming out in 2023, excitement is sure to be through the roof for the Spider-Man brand.

As a sequel to critically acclaimed Marvel’s Spider-Man, it was expected that Marvel’s Spider-Man 2 would have a lot of interest. The reveal trailer featuring both Peter Parker and Miles Morales as Spider-Man only added extra fuel to the fire. Just to make the game even hotter, not only could it be a Spidey team-up game, but they’re seemingly facing off against iconic villain Venom.

We still don’t know exactly when we will see more from Marvel’s Spider-Man 2. As Insomniac tweeted, “showing games takes time, effort, resources, and coordination”. We’re sure there will be a thrilling PlayStation showcase somewhere in the future, now all we have to do is wait until it shows up.

Are you excited to see more from Marvel’s Spider-Man 2? Let us know in the comments below, and keep your eyes on GameLuster for more gaming news.