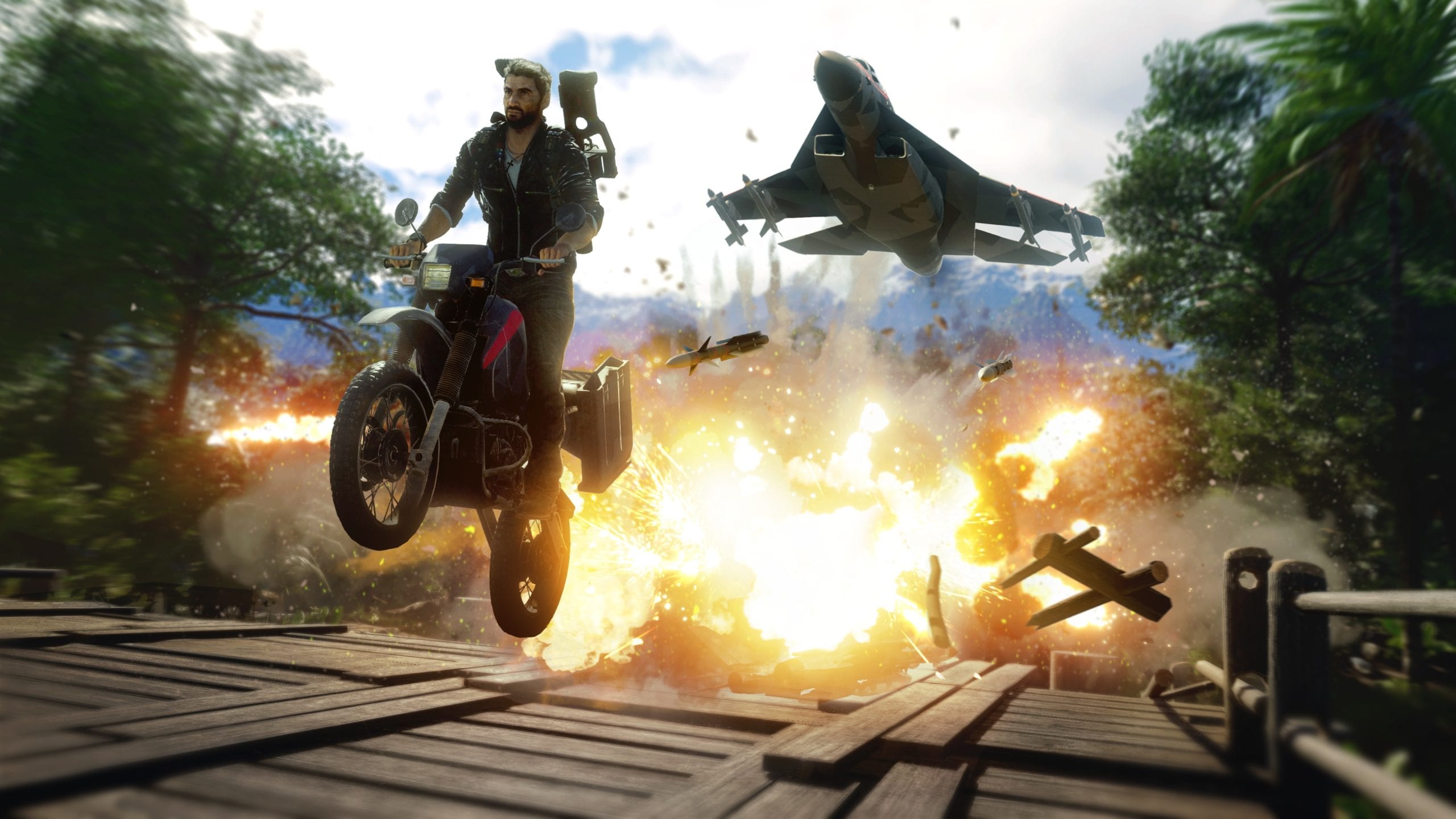 Avalanche Studios, the studio best known for its work on the Just Cause franchise and Mad Max, are working on an unannounced, triple-A open-world game. From what we know, the new IP has the potential to become a multiplayer game for Just Cause – a first for the franchise since the Just Cause 2 Multiplayer Mod.

The news was first picked up in a report from VeryAliGaming. They were the first to discover a job listing on the Avalanche Studio Group website for a Platform Programmer who are located in studios around the world, including Liverpool, New York, Malmö, and Stockholm.

The position, based at the company’s studio in Malmö, Sweden, requires “a senior programmer to develop and maintain platform specific features for our unannounced AAA project.”

The successful applicant would also be responsible for developing “cutting edge, multi-platform, open world games you will have the opportunity to work with a variety of different systems including streaming, threading, memory management, platform and middleware abstractions and more.”

At this time, the details from their website are all we have on this unannounced AAA project. If there’s one clear thing, the triple-A title will not be connected to Contraband, previously announced during the Xbox E3 showcase in 2021.

For fans of the Just Cause franchise, this news will renew hope for a long-awaited multiplayer mode – but such a mode could apply to any of Avalanche’s back catalog, including the Rage series or Mad Max. Just Cause 4 was released in 2018 and is available on Playstation 4, Xbox One, and PC.

GameLuster recently reported that an Iron Man title was scrapped by Avalanche Studios.