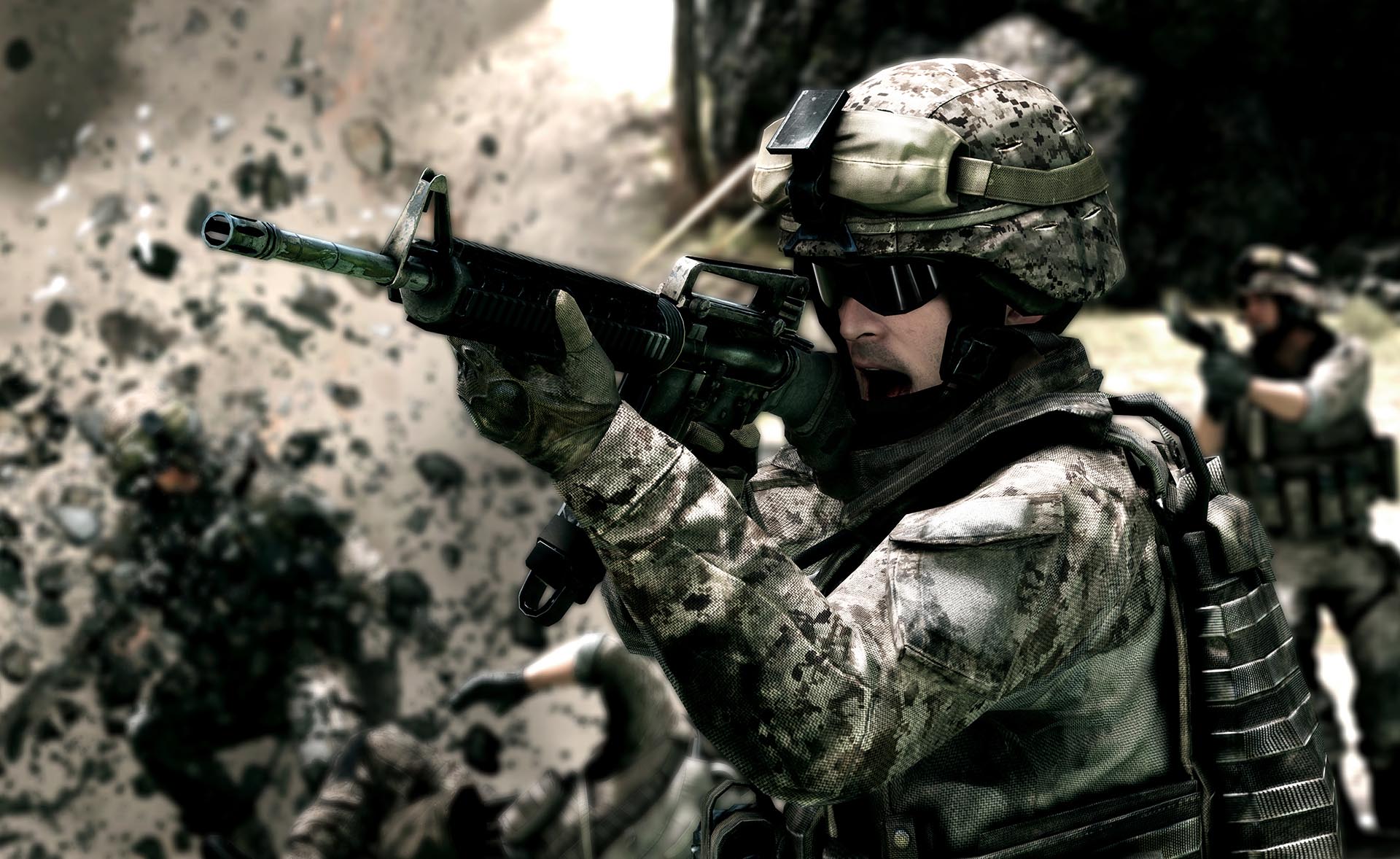 According to industry insider Tom Henderson, Battlefield 6 will take place in a modern-day setting, taking a similar direction to 2011’s Battlefield 3.

The rumor was further corroborated by games reporter Jeff Grubb. On May 8, Twitter user Usman praised Battlefield 3, describing the installment as “really ahead of it’s time”. Usman added: “Game was lit, we also had 4 straight years of peak cod games too.”

In response to the praise, and teasing the release of Battlefield 6 next year, Henderson replied: “You’ll be a happy bunny next year then :)”

At the end of May, Henderson elaborated on his response and declared he “was simply referring to the setting and direction of the next Battlefield game, not a remaster.”

EA has already confirmed that Battlefield 6 will become available on PlayStation 5 and Xbox Series X consoles within the next two years.

For many, bringing the franchise back to a present-day setting will be a welcome one, considering Battlefield 1 and Battlefield 5 were set in World War One and Two respectively.

You'll be a happy bunny next year then 🙂 https://t.co/5sC3fd2Zxk

This wasn’t the only leak that Tom Henderson has been involved with recently. On June 9, Henderson discussed rumors for the next game in the Call of Duty series, and suggested we are likely to see a Black Ops reboot in a Cold War setting.

Last week, the final Battlefield V content update was released. The Summer Update follows the conclusion of Chapter 6: Into The Jungle. The update will offer new maps, weapons, and vehicles into Battlefield V.

Beyond this update, EA and DICE will deliver new Community Games and Company customization options.

The Summer Update introduces two new maps, the Al Mark Encampment in Libya and Provence. Both the U.S. and German armies are playable within the maps.

Additional tweaks have been made to Al Sundan, Twisted Steel, and Panzerstorm. Extra configurations are also available for Squad Conquest and Team Deathmatch. Elsewhere, the update will introduce new weapons, gadgets, grenades and 14 new soldier characters. The update has further addressed a variety of in-game bugs and glitches.