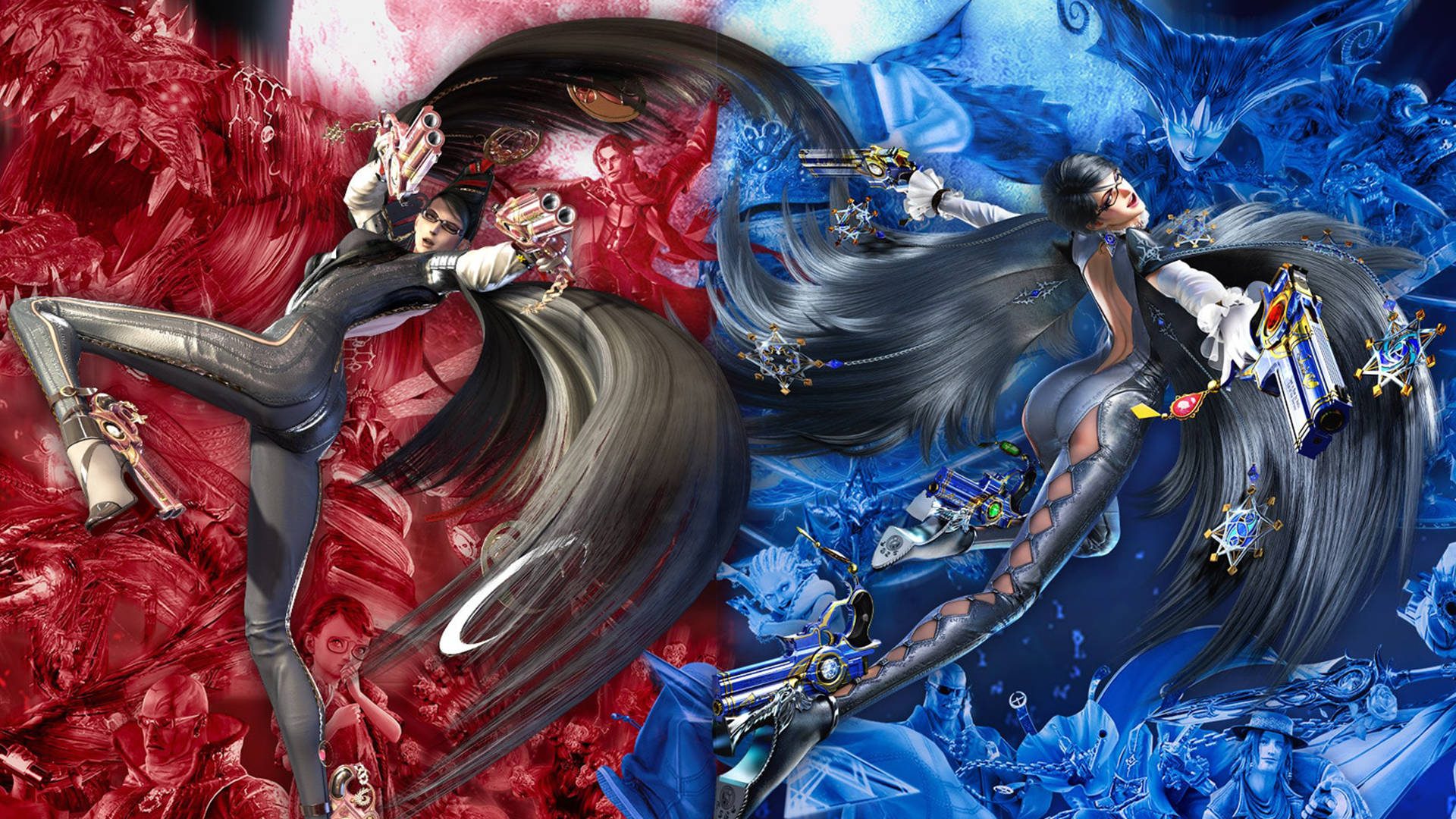 Hellena Taylor, the original voice actor of Bayonetta in both Bayonetta and Bayonetta 2, has taken to Twitter to request that fans of the series boycott Bayonetta 3. Taylor claims that, despite the franchise earning approximately $450 million outside of merchandise, she was given a final offer to voice Bayonetta in the latest game for just $4000.

Taylor says in a follow-up video that this led to depression, anxiety and even resulted in suicidal feelings. Her suffering, she says, leave her “not afraid of a non-disclosure agreement […] what are they going to do, take my clothes?”. At this point, Taylor asks fans of Bayonetta to do what the character would in this situation, and “stand up for what is right”, in the form of a boycott. Instead of purchasing Bayonetta 3, she suggests fans donate the equivalent amount to a charity.

It was recently confirmed in Game Informer magazine (via Nintendo Everything) that industry veteran Jennifer Hale would be voicing Bayonetta in the upcoming Bayonetta 3. Game director Yusuke Miyata attributed this to “various overlapping circumstances”, before expressing confidence in Hale’s performance. Taylor responded to the casting of Hale in the second follow-up video, wishing her “all the joy in the world”, but adding “she has no right to say she is the voice of Bayonetta, I created that voice”.

Her final video quotes the biblical parable of the rich man and Lazarus, in which Taylor puts Kamiya, the president of Nintendo and other “fat cats” in the role of a rich man condemned to Hell. The video ends with Taylor thanking fans for their support of her work. Taylor’s allegations have exploded on Twitter, reaching a combined total of almost four million views at time of writing, with thousands of replies and quote tweets.

There has not yet been any official response from Platinum Games or Nintendo on Taylor’s claims. Kamiya did however tweet a vague statement about “untruth”, with a warning “BEWARE OF MY RULES”. We have reached out to both Platinum Games and Nintendo for comment, and will update this story as it develops.

Have these accusations affected your interest in Bayonetta 3? Let us know in the comments below, and keep your eyes on GameLuster for more gaming news.