In the previous article for this series, I wrote about the evolution of sound design. An important part of this is the sounds foley artists like Alyson Dee Moore, who worked on Batman: Arkham City, have created. She worked on films like Transformers, Inception, Jupiter Ascending, Big Hero 6, and Underworld, and her experience in video games includes Halo 5, Tekken 6, and the God of War series. Many artists will work on various projects since the field is more exclusive. When working with film, foley artists are able to match sounds to what they see or are given a list of what they need to make. In games and animation, there are no guidelines for the right sound. The amount of ingenuity necessary for many types of projects is what makes foley artists specialists. This is especially true when they work on a science-fiction project, where sound designers must make something we have never seen before sound authentic. 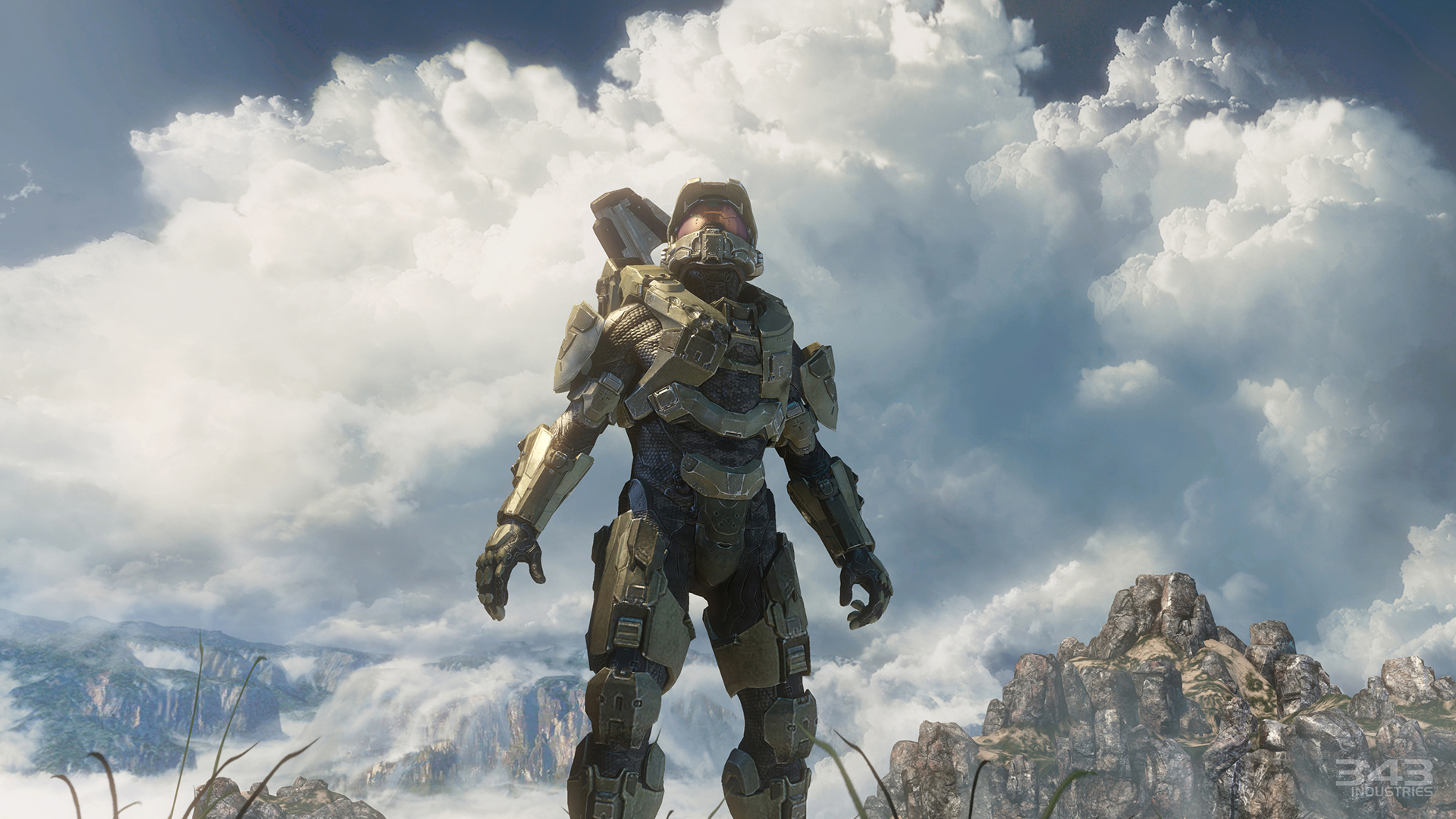 Replicating sounds that exist is a far cry from creating sounds for things that don’t exist. Sounds used for sci-fi films and games are often made up of several layers sampled from an extensive library. In Halo, the sound of the armor was made by editing and layering things like staple guns and wrenches to make the perfect metallic clanging. For the Prometheans, 343 mixed together human voices and their recordings of Tasmanian devils to make them sound vicious, yet still slightly humanoid.

The sound team for Halo 4 used digital processors with motion sensors that changed output when held in various positions. Using this method they were able to distort the sounds and match the setting of the game. The first audio you probably think of with Mass Effect is the voice acting, especially since the Andromeda fiasco, but every sound in the game required a high attention to detail. Every part of the final boss in Mass Effect 2 needed to sound massive and dramatic. In order to make each aspect of the Human-Reaper sound cohesive, Bioware melded together layers with special filters and used a fog horn as a base sound for its weapons and voice.

(Sounds of the final boss in Mass Effect 2.)

This worked well for a massive boss, but the creation of other robotic or synthetic characters was much different. The voice of Legion took much more work and processing to get right. After taking the Geth noises from their sound library, sound designers then tried mixing it with different voices until they found the one that fit. Maintaining the intonations and character of someone speaking is difficult when adding such mechanical sounds, but after trying several different filters and processing the sound Bioware was able to make the voice we now know.

(The process of making the voice of Legion. Starting with the Geth sample, then the voice acting, then the final result after processing.)

Mass Effect 2 took the sounds from the first game and replaced them with a new audio engine that demanded a lot of time. In Mass Effect 3, Bioware used this same engine, giving the audio crew more time to focus on enhancing the individual sound quality of previous files. By focusing more on the quality of existing samples, Bioware was able to make sounds react based on the environment to enhance the player’s experience. Many of the sounds have a soft distortion to match the visual effects in the game.

Firearms, explosions, and voiceovers are the most noticeable sounds that come to mind, but more is needed to create a character. The sound of armor is more understated because you hear it so often; it shouldn’t be too grating. These noises were made with sports equipment like hockey pads and ski boots to give a slightly softer effect than metal plates.

(The above screenshot is from the game’s Steam community page, found here.)

The sound design we have today, including that of Mass Effect and Halo, would not be possible without the work of Skywalker Sound. Some of the most recognizable sounds for sci-fi are from Star Wars. Lucas Arts, now dissolved, took foley seriously for decades, believing that it makes the sound more authentic when it’s performed. Lightsabers were made from a static TV and an old projector mixed together, and the sounds of blasters and saber duels is a hammer banging on a wire. To make the steps seem more like that of a Jedi, leather is attached to the soles of shoes, and the armor of bounty hunters is actually metal scraps attached to regular clothes.

(The iconic sound of a lightsaber.)

(Running and jumping in Bounty Hunter has a very slight metallic sound for the armor mixed with footsteps.)

Sometimes what is used for recording the sounds of aliens is even more surprising. For instance, Star Wars Republic Commando used more fruits and vegetables than you would think. The reptilian Trandoshans footsteps were made from pineapples sliced in half, adding a wet and heavy sound. The home planet of the Geonosians is full of bugs and insect-like creatures, which made finding the perfect squishy yet crunchy sounds difficult. Eventually, foley artists settled on using oyster shells crunching into cabbage to replicate their footsteps. These sounds are barely audible in the final product, but without them, it would feel like something is missing.

Not all studios follow the same rules or process. This is what makes sound design such an interesting field because the most important thing is the outcome; there’s no one way to do it. From iconic space operas to modern space shooters, sound design has made an impact on the way we enjoy science fiction.

I am a writer and designer who has moved over thirty-five times in my life, including to South Korea for about four years. I may have started off with a Gameboy Pocket, but over the years I have fallen in love with hundreds of games. I'll play any game that can immerse me storywise and transports me to another world, so I'm not picky about genres or consoles.
Just give me a coffee and game, and I'll be happy as a Dwarf at Brewfest!