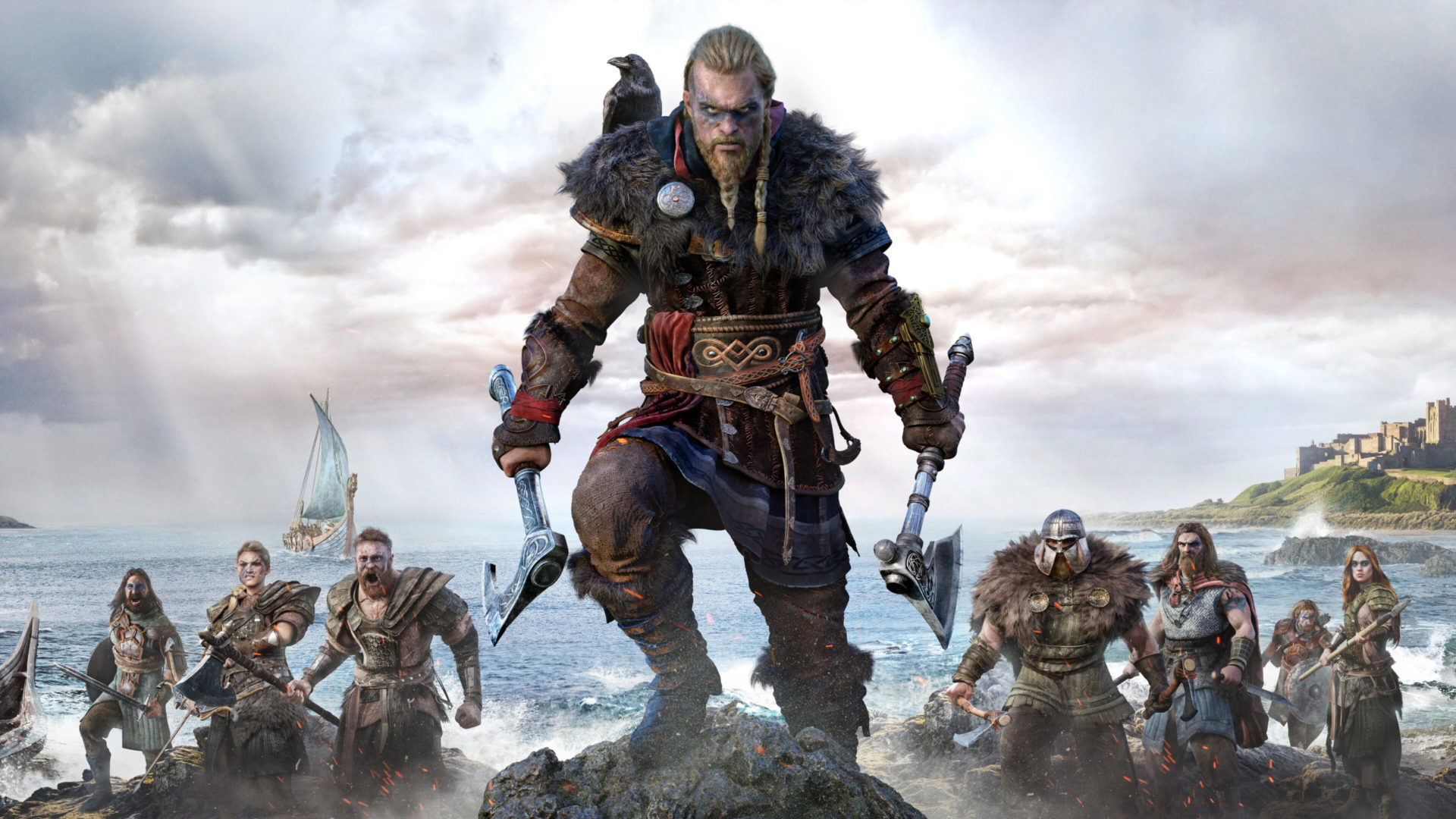 Assassin’s Creed Valhalla has beaten Call Of Duty: Black Ops Cold War to the top of the UK physical charts, courtesy of GamesIndustry.biz. This marks the first time in 13 years that a Call Of Duty title has not taken the crown on the UK’s physical charts. Ubisoft’s latest entry into the long-running Assassin’s Creed franchise sold twice as many copies as it’s 2018 Odyssey. Valhalla was released on November 10, three days earlier than Treyarch and Raven’s sequel collaboration to 2010s Black Ops, the biggest selling entry in the series.

42% of Valhalla’s physical sales came on the PS4, with another 18% for the PS5. As for the remaining 40% recorded for Xbox, Ubisoft sold one ‘Xbox’ SKU for all platforms, which included the Xbox One. This makes it hard to pinpoint which of the Xbox consoles sold best.

Meanwhile, Black Ops: Cold War saw a decline in physical sales of more than 64%,  in comparison to last year’s Modern Warfare reboot. Physical sales for Black Ops Cold War are as follows: 39% on the PS4 and Xbox One, and 17% for PS5 (SKU), and 9% for Xbox Series-only edition.

In third place is Spider-Man: Miles Morales. Sales for this game, as compared to it’s highly acclaimed 2018 original, are down by 56%, but the game is not considered a true sequel. Demon’s Souls comes in sixth, with Just Dance 2021 in No.11, Godfall at No.16, and Yakuza: Like A Dragon at No.20.

Call of Duty: Black Ops Cold War, according to the game’s description, drops players into “the dark center of this global conspiracy alongside iconic characters Woods, Mason, and Hudson and a new cast of operatives attempting to stop a plot decades in the making.”